Charmaine Mapimbiro, commonly known as Sha Sha, shares how she started her music career performing at music festivals in Zimbabwe to dominating SA airwaves. Plus, she shares her success tips

Take us back to your childhood in Zimbabawe, how was it and what attracted you to music?

I had a great childhood back home. The people in Zimbabwe are much grounded. Also, I moved a lot because my parents separated when I was young. So I had to adapt to different situations, lifestyles and environments constantly. That helped me become the person I am today, which comes in handy being in the entertainment industry. But I grew up around grounded people who nurtured and groomed me to be that way. My family and people around me really loved music and that rubbed off me, I grew up listening to different musicians who were loved by my family, like Hugh Masekela, Ringo Madlingozi and Mafikizolo.

Journey us into the decision of pursuing a career in music professionally and how did you break into the industry?

I was actually about to start a nursing course after finishing school. But in the midst of that, I was in studio for the fun of it. At home, it was considered as a hobby, so I didn’t think I would do music professionally. In fact, my friends believed in me more than I believed in myself when it comes to music. So they took one of my songs to one of the biggest radio stations in Zimbabwe; and a week later they invited me for an interview. There, I was introduced to one of the renowned producers in Harare, Audius Mtawarira, and he became my mentor. After noticing that people loved my song I started taking music seriously. Obviously my parents were not happy about it but I persisted. For two-and-a-half years I performed at festivals back home. But I felt the need to grow and perform for a bigger audience. So, I came to South Africa and I was introduced to some of the producers and artists here such as Priddy Ugly and Rouge. I then met DJ Maphorisa through my cab driver. I played DJ Maphorisa one of my songs and he was interested in working with me. That’s how I worked on features such as Nge Thanda Wena by Mlindo the Vocalist and now Akulaleki with Samthing Soweto.

Tell us about your offering Blossom, what was the inspiration behind it and who will relate and enjoy it most?

People who know me know that this project was long time coming. The name says it all, I believe it’s my time to shine and finally show people who I am. The inspiration behind it is my journey to where I am now. It also reflects who I am, where I am from and what I love as a woman and an artist. My goal is to touch as many people as I possibly can and I hope this EP will do that as it’s also diverse.

You have already worked with well-known musicians and producers in SA, such as Samthing Soweto and Scorpion Kings, who else would you like to collaborate with, locally and abroad, one day and why?

People can expect more music videos and performances. In 2020, I would like to release an album.

Apart from music, what other goals and plans do you see yourself achieve in the next five to ten years?

I would also like to be in the real estate business and tap into fashion; and own a record label.

What have you learned about yourself as a person since entering the entertainment industry?

I have learned that I am a grounded person, thanks to my roots. In the industry, you are faced with a lot of pressure and you have to be on your toes constantly.

What is the best career or business advice you have received that you will be implementing in your music career?

The best advice I received was take your brand seriously because that’s the only way it will go far. The other advice is the usual, make sure you read contracts carefully and you get a lawyer.

Firstly, surround yourself with the right people who have the same vision as you. Work very hard and stay focused on your lane. Don’t get distracted by what’s happening around you, but be aware of it. Be headstrong and grab and run with what you want in life. 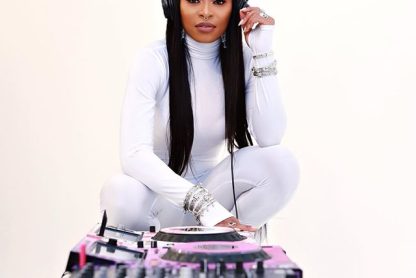 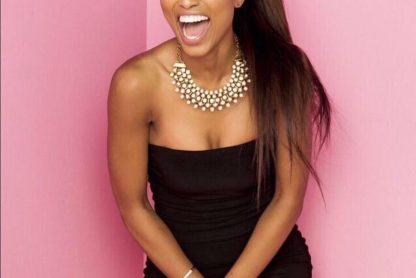 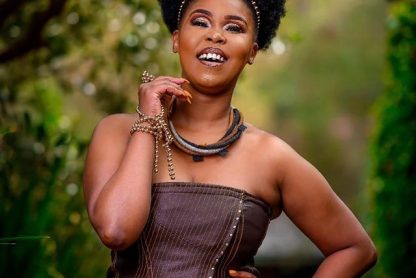 My Journey To Success With Multi-Award-Winning Zahara 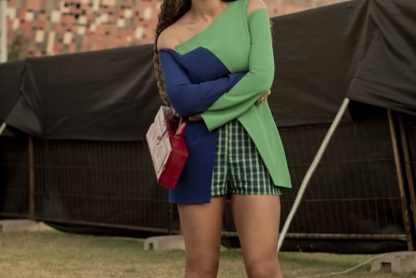