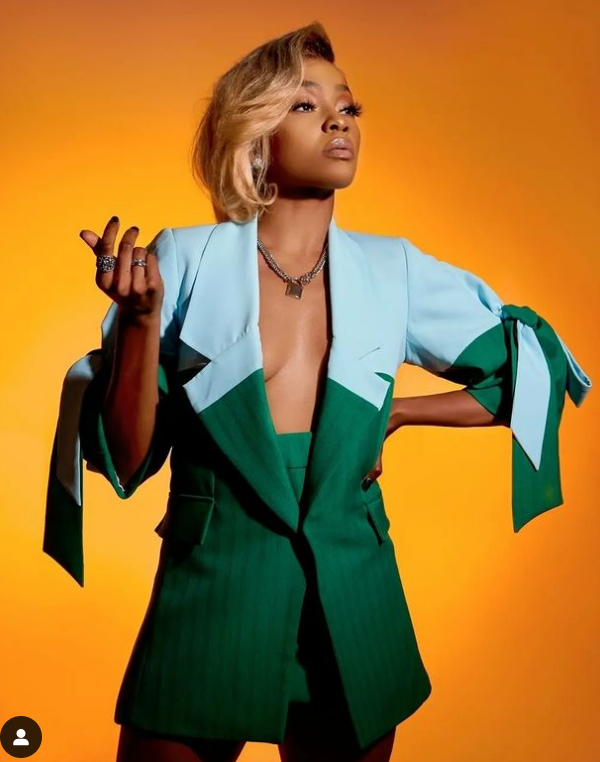 Posted In: Entertainment
Multi-talented rapper, singer, TV presenter and scriptwriter Rogue has signed a deal with Warner Music South Africa. She tells us why Rouge is no stranger to both the radio airwaves and the silver screen. Having won prestigious awards in music, television and film, including a South African Film and Television Award for Best Micro Budget Film Award[...]
Read More
0Comments 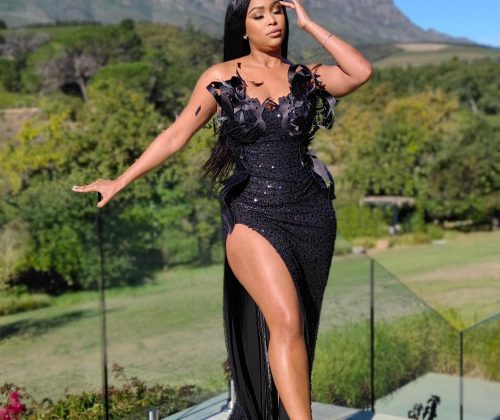 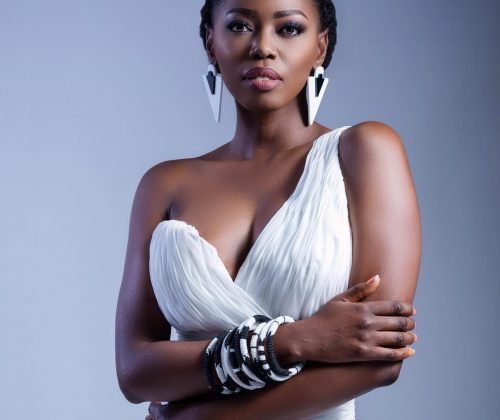 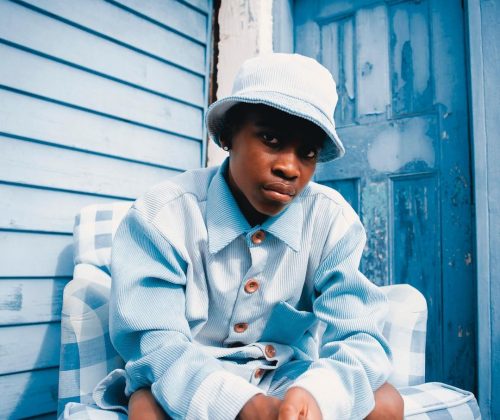 Uncle Vinny Announced As One Of The Hosts Of Cotton Fest 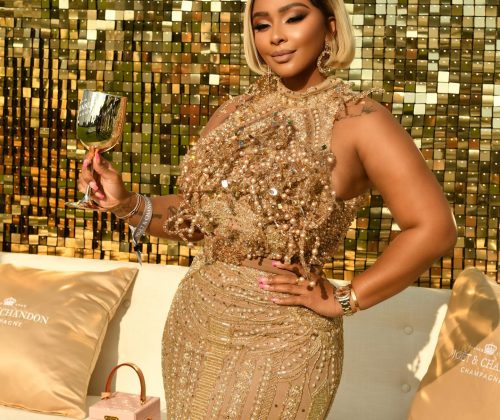 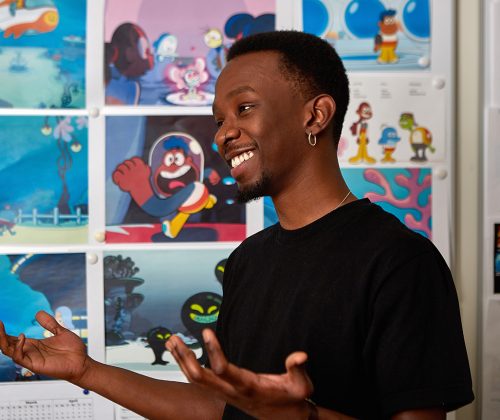 Posted In: Entertainment | Inspiration
Ghanian Canadian illustrator and cartoonist Gyimah Gariba shares with us what inspired him to create a kid's brand-new comedy adve[...]
Read More 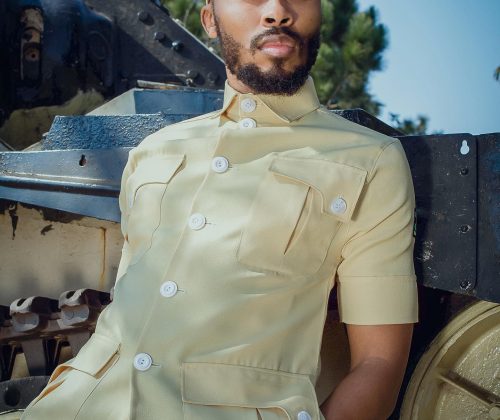 Posted In: Entertainment
Zulu Mkhathini has been in the entertainment industry for 10 years. He tells us what has kept him going, his new single Lendlela a[...]
Read More 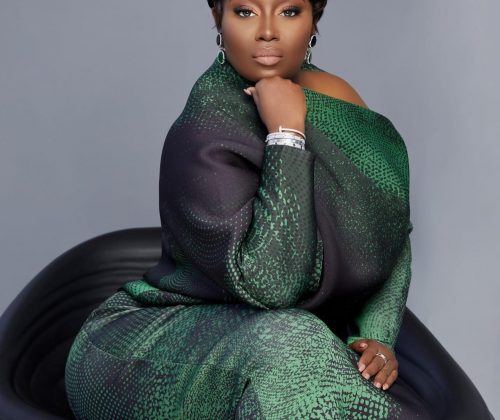 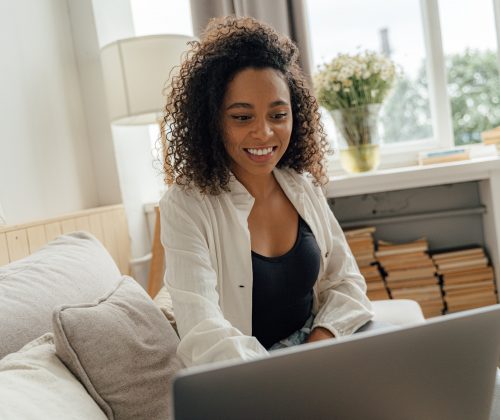 Posted In: Entertainment
This month, Netflix will be bringing two highly anticipated shows, from the first-ever reality series Young, Famous and African to[...]
Read More
Next