Award-winning hip hop artist, AKA, celebrates his tenth year music anniversary and double platinum album with a 30-piece orchestra on The Square

Affectionally known as Supa Mega by his fans, AKA, celebrated with his fans and family a ten-year successful milestone in the music industry, as well as his latest album, Touch My Blood being certified double platinum, selling in excess of 50 000 copies. “You made my dreams come true, Pretoria,” he was heard saying to more than 9000 of us screeching at him and singing along to his numerous hits.

Opening acts who came on stage were Team Mosha, who performed Senya Retla Patela, as well as Sho Madjozi, lighting up the stage with her colourful outfits and hit songs, Huku and Wakanda Forever to name a few. Also heating up the stage was A Reece and Nasty C, who performed one of my favourite songs from his album, Strings and Blings, SMA. AKA closed off the party with some of his smash hits, such as Beyonce, Jika, Daddy Issues, Don’t forget to pray, The world is yours and his 4 X platinum single, Fela in Versace performing on a stage that was designed with an “X” ramp symbolising his 10-year milestone, and spitting flames every once in a while.

In addition to big names that opened for him, AKA invited on stage surprise appearances such as Da LES to perform Heaven; Khuli Chana and PRO’s younger brother DJ Citi Lyts to perform I Want It All; his longtime collaborator, Yanga Chief; as well as DJ Tira and Okmalumkoolkat for a No Rush Remix.

The rapper also took to Instagram the blast he also had sharing the experience with his fans saying, “No influencers or celebrities needed. Just hardcore fans. Thank You #MEGACY. This was definitely not an “industry” event. We did this with friends and family. Black creatives, business owners and promoters with a common goal …. to disrupt and fuxshitup.”

In short, the night was a blast and a great taste of what we are to expect from the music god in the next ten years to come.

Did you attend AKA’s event on 17 March 2019 at Sun Arena? Share with us how your experience was. 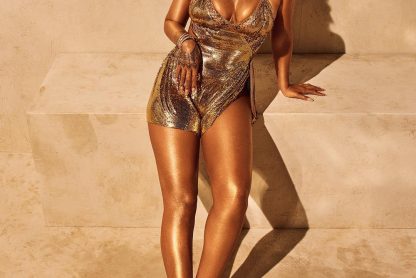 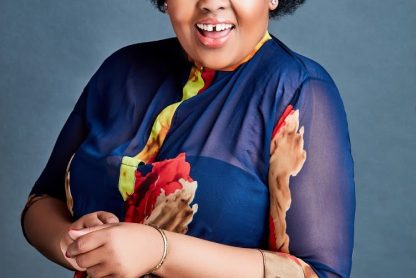 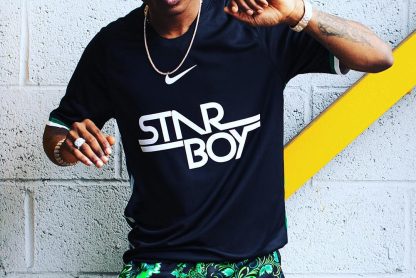 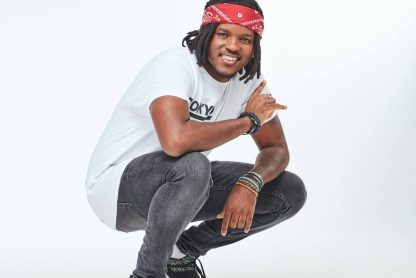