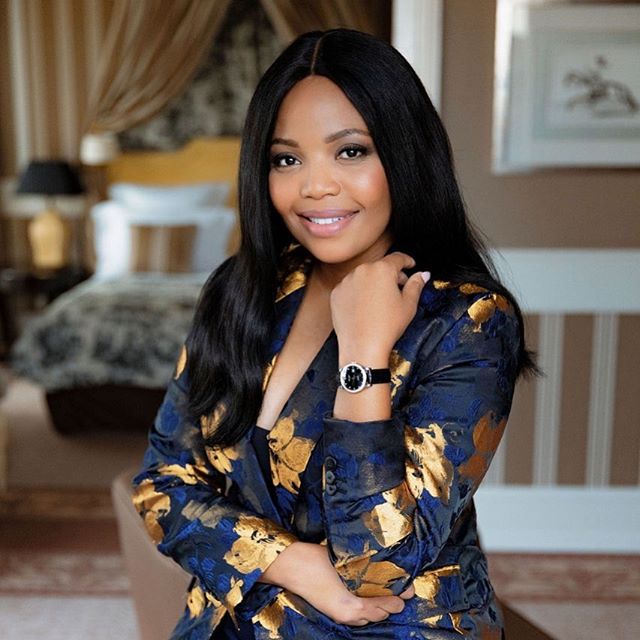 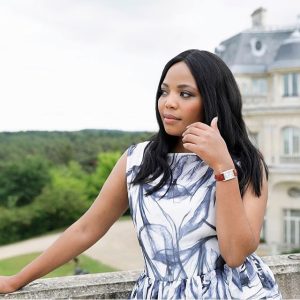 In absentia due to her obligations as a jury member for the 92nd Annual Academy Awards (Oscars) for Best Foreign Film, Terry Pheto expresses: “The feeling is always so surreal to win Best Actress. I’m elated that my talent not only continues to cross borders but is recognised amongst the best on international platforms.”

Terry Pheto adds: “Thank you to the FACES team for an amazing experience. It’s an honour to be part of such an important and celebrated project.”

Having taken a shift in her career to participate more behind the scenes, receiving accolades for when she takes on leading roles on screen speaks volumes to Terry Pheto’s talent and the perfection of her craft over the years. 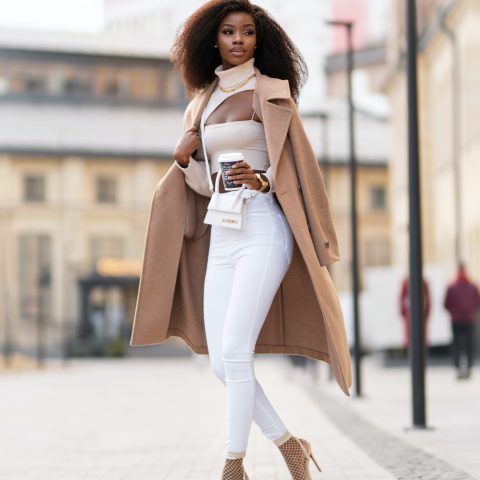 7 Simple Ways To Spring Clean All Areas Of Your Life 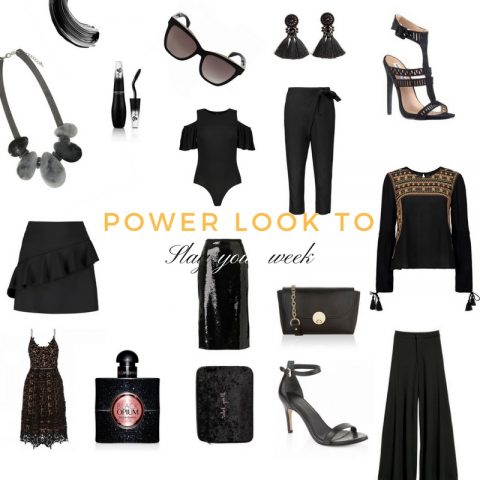 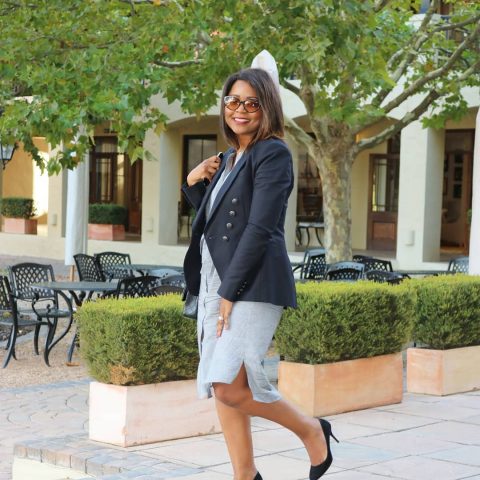 From A Mentor’s Desk: Pontsho Manzi