Award-winning Soul Singer Sam Smith has announced that his ‘Thrill of it All’ Tour’ will be coming to South Africa in April 2019.

Yes, you read right. The 26-year-old singer took to Twitter today (28 August 2018) that he is bringing his tour to South Africa next year. If you are wondering why we are excited, it’s because another mega star will grace South Africa with its presence. Here’s a  timeline of how he rose to success:

Sam Smith first hit the charts as the featured singer on the 2012 Disclosure song “Latch”, and he released his first single, “Lay Me Down”, soon after.

His next hit was on a featured role by Naughty Boy’s Bollywood-inspired “La La La.” With Smith’s vocals, the song became an instant No.1 single in the UK in 2013, which led him to release his first EP, Nirvana.

In 2014, Smith released In The Lonely Hour, his heartfelt debut full length album, which has sold 13 million copies globally. The album included the smash hit “Stay With Me”, a romantic anthem globally over the course of the entire year. Smith was nominated for six Grammy’s which he won four, including Song of the Year and Record of the Year.

At the 2015 Brit Awards, he won the awards for British Breakthrough Act and Global Success. At the 2015 Billboard Music Awards, Smith received three Billboards: Top Male Artist, Top New Artist, and Top Radio Songs Artist. His musical achievements have also led him to be mentioned twice in the Guinness World Records. The hit song “Writing’s on the Wall” co-written with Jimmy Napes for the James Bond (007) film Spectre (2015) won Smith the Golden Globe Award and the Academy Award for Best Original Song.

‘The Thrill of It All’ album, which has already sold 4 million copies, sees Sam once again working alongside close friend and long term collaborator Jimmy Napes as well as the likes of Timbaland, Malay, Jason ‘Poo Bear’ Boyd and Stargate. The album also sees Sam collaborate with unsigned artist, YEBBA for their breath-taking track ‘No Peace’.

‘Too Good At Goodbyes’, the first single off the new album, saw global success hitting #1 in the UK and Global Spotify Charts, #1 in the UK and US iTunes charts and entering the official UK charts at #1 making it Sam’s sixth UK number one single. 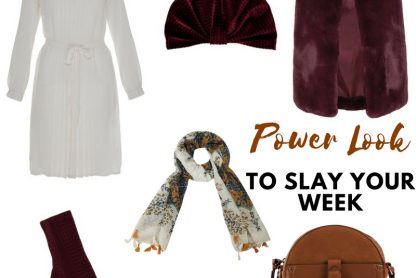 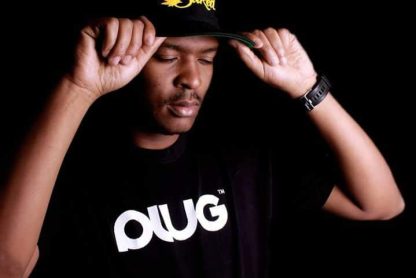 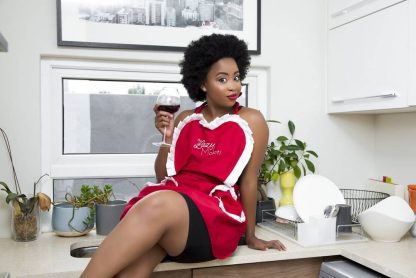 End Off The Month Of Love With The Lazy Makoti 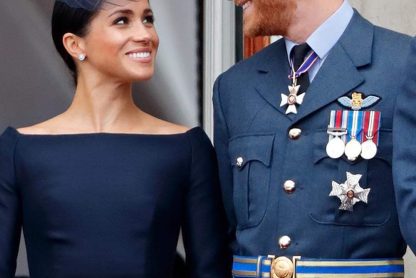