Global award-nominee Thuso Mbedu bagged another role in a feature film, The Woman King, alongside renowned actress Viola Davis, plus her success tips

Thuso Mbedu’s light keeps shining while she’s flying the South African flag in Hollywood. It was recently announced by Deadline that the young actress will star opposite Viola Davis in the film, which is directed by Gina Prince-Bythewood, who also directed The Old Guard, starring Charlize Theron (a must-watch may I add). The film is based on historical true events that took place in the Kingdom of Dahomey in Africa in the 18th and 19th centuries. It’s about the general of an all-female military unit and a recruit who fight those who violated their honour and enslaved their loved ones.

READ MORE: My Journey To Success with: Thuso Mbedu

The news comes just before her much-anticipated first major Hollywood project, The Underground Railroad, which will air on May 14 in Amazon. The series is based on Barry Jenkins’ best-selling novel and Thuso stars as one of the book’s protagonist Cora, making her the first South African actress to lead a US or international series. Thuso has been nominated twice for an International Emmy Award for Best Performance by an Actress for her work on the South African series Is’Thunzi and was recently named one of Essence Magazine’s global top 20 Black Hollywood Stars To Watch Out for 2021 list.

In our interview with Thuso Mbedu, her success tip was work on your craft. There is no way around it. If you put in the work, your work will speak for you. And from these tips, we are clearly witnessing someone who lives by her words. 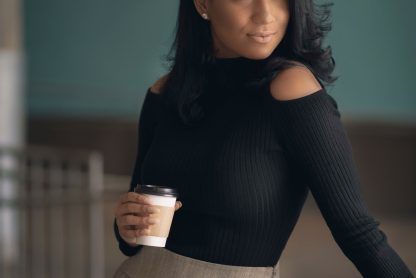 Signs You Are Burning Out And What To Do About It 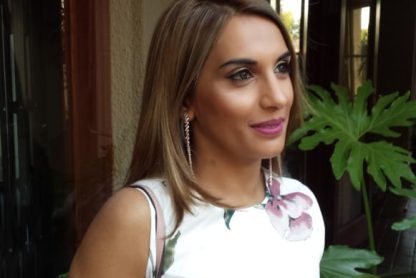 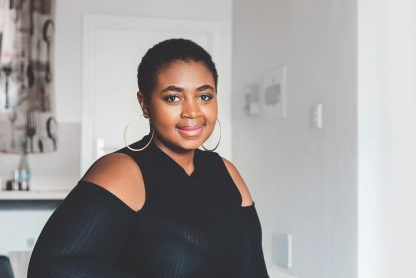 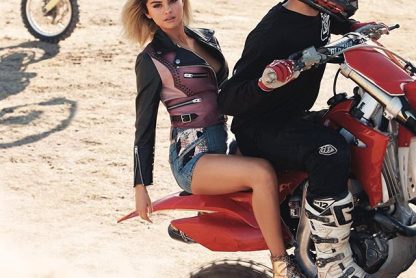