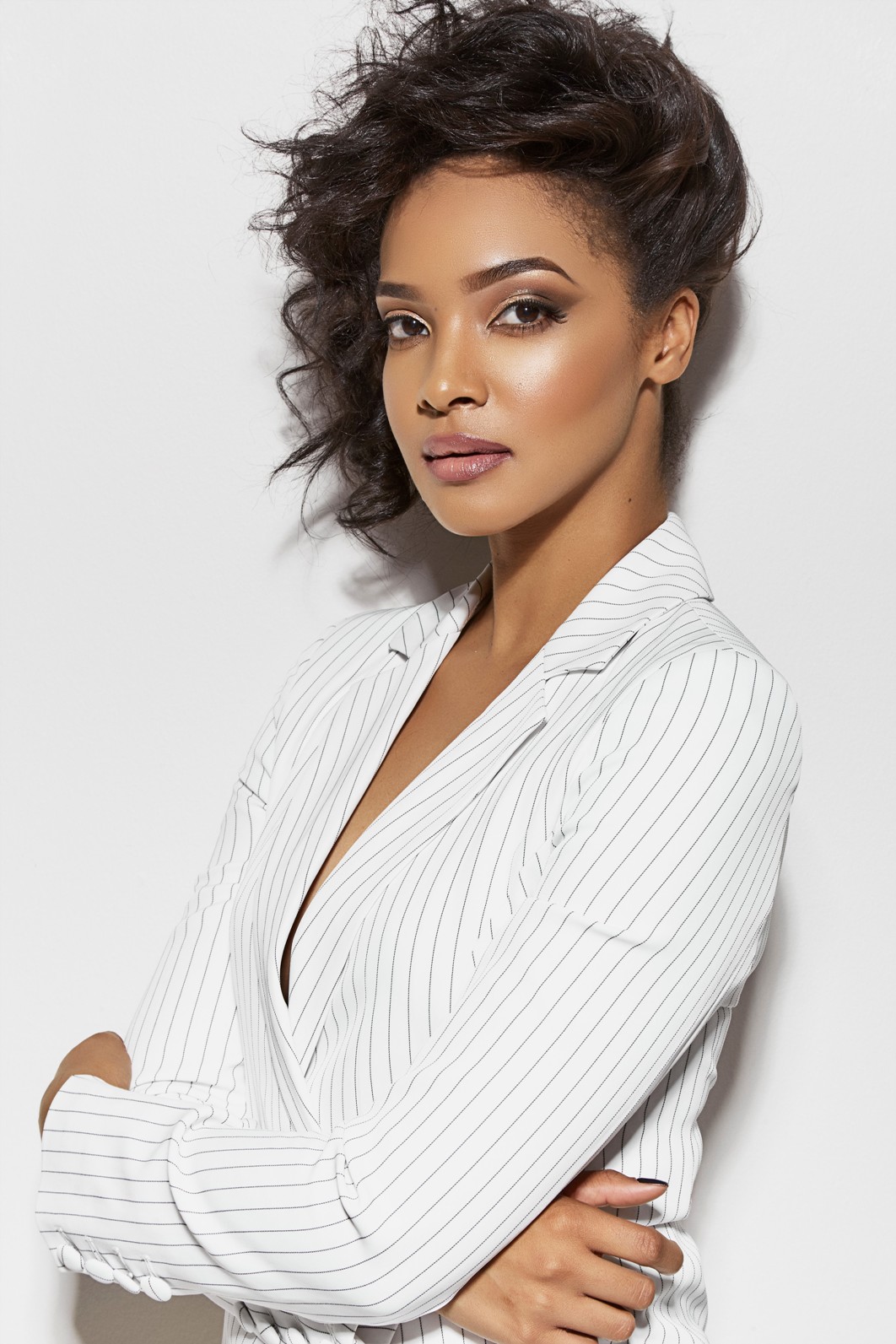 The four judges are currently going through more than 2 500 entries received – a record number for the pageant – from which they will choose 35 contestants to participate in the virtual interview rounds before a Top 16 is announced. 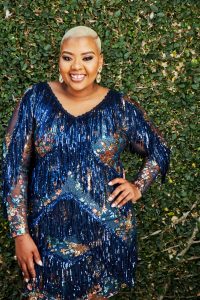 Anele Mdoda, radio and television personality says she doesn’t feel any pressure to find the next international winner and laughs off her moniker as the ‘judge with the Midas touch’:

“It’s never about the judges; it is the belief the young women have in themselves. We just serve as a springboard; the crown finds the contestant whilst she is looking for it.
“I have always looked for authenticity and a strong sense of self. You can see it almost immediately when you meet a contestant. With Rolene it was when we asked her what she would change about the process and she spoke about a problem she had seen other contestants experiencing and not herself. It was about being so confident that helping others would not even hinder her journey. Zozi walked in and shook all our hands, with a little dip as she greeted, manners from home. It’s who she is – solid and authentic – and she remained like that from the beginning and through all the rounds until she took both crowns.  When you are authentic, you do not need to remember who you said you are.

But we are not looking for the next Zozi! We want the first you! Be true to yourself. During the judging processes, I have seen a lot of entrants going through all the news channels and reading every newspaper because there is fear that we as judges want to catch them out. We don’t. We are not forcing an entrant to know everything but just to be aware of how your fellow South Africans live. Show us that your existence is not the only one you are aware of and be careful of having one narrative.” Liesl Laurie, broadcaster and Miss South Africa 2015, says she always tells the story of Zozi explaining to the judges the reason she entered Miss SA:

Zozi said, ‘I wanted to settle once and for all who the prettiest lady in my family is…’ and she immediately stood out to me. Never mind her striking beauty and infectious smile, the fact that she had a sense of humour said to me that she knew there’s a time and a place for everything. That she knew that she needed to make an impression and did so by being her authentic self. It was evident from the beginning that she is exceptionally intelligent and understood that she was sitting in one of the most important job interviews of her life.
“The pageant has definitely evolved on so many levels since I entered in 2015. The diversity and representation on stage is something that makes me so excited to be a part of this amazing brand. Another thing that stands out is that we are definitely more prepared for the international stages from the early stages of the pageant – almost every girl in the semi-final stage is ready to take on Miss Universe and Miss World.” 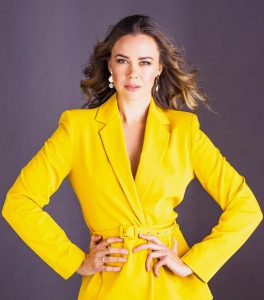 Dr Adè van Heerden, Miss South Africa 2017, says she is honoured to join the judging panel for the first time:

“This is not is just a beauty pageant; the winner becomes a South African female leader. Because our nation is so diverse, I am looking for a multifaceted woman. A woman who radiates a deep confidence within herself and in the potential of her nation. A woman who can embrace her unique beauty, couple it with the strength of her voice and move our nation forward. The potential winner must be authentic with the ability to learn.” 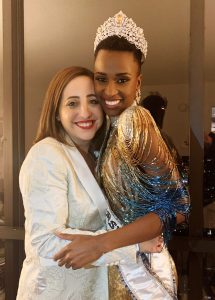 CEO of the Miss South Africa Organisation, Stephanie Weil, says: “We are delighted with the number of entries received and the excitement surrounding this year’s pageant, which is reflected in those record numbers. We are also thrilled with the quality of entrants and believe that the judges are going to have a hard time choosing 16 semi-finalists.”

Recently, it was announced that, for the first time in the history of the Miss South Africa pageant, the top three finalists will represent the country at the world’s three most prestigious pageants. Previously, the Miss South Africa Organisation has sent a representative to both Miss Universe and Miss World, but will also now be fielding an entrant to Miss Supranational. Previous
5 Tips To Stretch Your Rands And Cents During This Difficult Time
Next
Nasty C and T.I Team Up To Release A Song About Racial Injustice