Global celebrities, at the 71st Cannes Film Festival, have been sizzling the red carpets with hot looks. We select our favourite so far.

As we begin to nestle in warm blankets and our favourite cup of soup, Spring has sprung on the other side of the equator and celebrities around the globe have been heating up the Cannes Film Festival red carpet since Tuesday, 08 May 2018. The 12-day Festival, which ends on Saturday, 19 May 2018 is hosted at the French Riviera and will see renowned people in the film industry networking, partying it up, screening, and importantly, touch on gender equality in the film industry. 48-year-old Australian actress, Cate Blanchett was appointed to lead the female-dominated jury for the coveted Palme d’ Or Award. Of the 21 films competing for this award, only three are directed by women! The female jury consists of award-winning actress Kristen Stewart, Burundian singer and song-writer Khadja Nin, Ava DuVernay and French actress, Lea Seydoux. Whew, now let’s get to our favourite part of the festival: Fashion. Here are our favourite red carpet looks thus far: 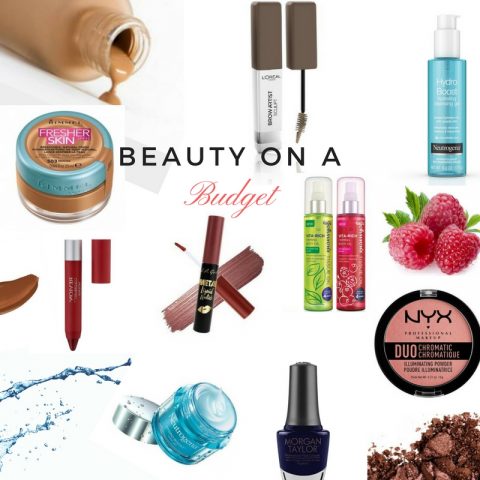 Beauty On A Budget 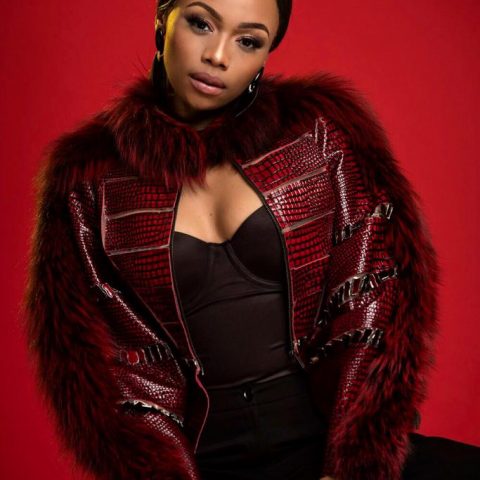 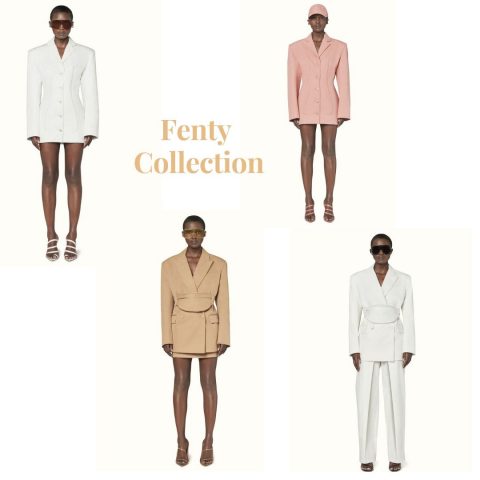