From moments spent in the studio honing his craft to developing the next breakout stars, time is of the essence in Tresor’s musical, entrepreneurial and philanthropic endeavours

The AP collaboration is a music and visual campaign where Tresor works and features alongside Swiss music producer OZ. Having doused his Midas touch on a slew of smash hits namely, Travis Scott’s Sicko Mode, Drake and Future’s Life is Good, and Drake’s Pop Style, OZ’s new self-produced single Showstopper, written by and featuring Tresor, serves as the soundtrack to the new Audemars Piguet global music campaign.
And his success tips for young people? Always stay true to yourself , be consistent, persistent, and different. Bring something new to the table, follow your vision every single day with no fail. Things take time, but when you are committed to your cause relentlessly the world will eventually conspire. 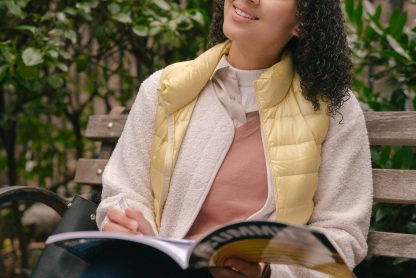 Interest Rates In Simple Terms And How They Affect You 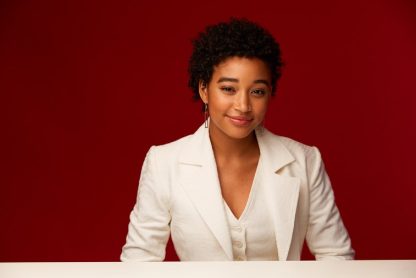 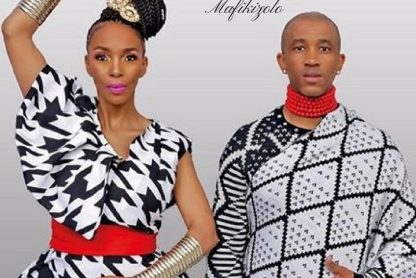 Our Journey To Success With Mafikizolo 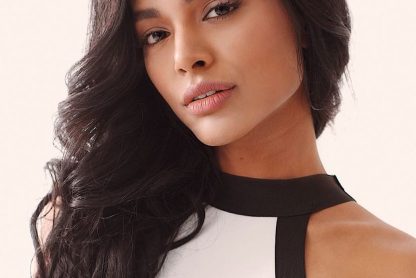 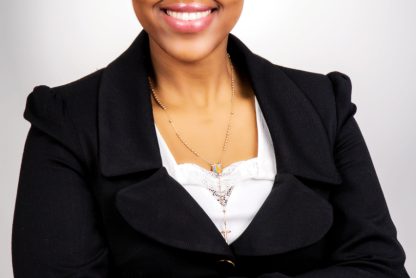