24-year old author of What other choice did I have Shares with us how she healed from the sexual abuse she experienced as a child, and how she’s empowering other young people 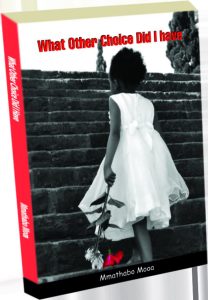 Give us a glimpse into your childhood?

I had a perfect upbringing. I played, went to school like everyone and made friends. I was outgoing and full of life. Until I was raped by two of my dad’s cousins on two different occasions, the first time being when I was 7.

What led to you becoming a prostitute?

I became a prostitute after a plan to kill my father didn’t go well and I decided to run away from home. Being silent about being raped was finally catching up with me psychologically and so hating my father is what seemed sane. I lived on the streets so that’s where everything began.

Sleeping with many men all in one day to at least have a plate of food or a warm bath. There was worse than good happening when I was homeless, the only thing I ever enjoyed is thinking of going back home.

What’s your relationship with men, currently?

I get along with everyone and I never allow my past experiences to cloud my judgment. Everyone is different in their own way. I cannot paint every man with the same brush.

Are you in a relationship now?

Yes. I am in a happy relationship.

What was the turning point for you when you decided to change your life around?

I didn’t wake up one morning and decide to stop everything altogether. It took time, drained me and I realised life owed me nothing and I can either continue living the life that confuses me or I go and seek help, but that too was not easy, opening up to anyone about anything was never easy.

Why did you write this book?

I wanted to educate people.  Being depressed, having suicidal thoughts and feeling the need to tell my family about what really happened to me motivated me as well. And a great part of me felt like offloading what was weighing me down through writing could help me. I’ve been silent about a lot of things and even when I tried to open up I felt misunderstood. I told myself this is it. I am done with fishing for pity.

I am not nasty, I am not a slut, I am not disrespectful, I am not a freak, I am not wasted and here are my reasons why; then a book happened.  Through the book What Other Choice Did I Have I got closure and made peace with a lot of things as I wrote.

How have you found healing from your experience?

Mostly through prayer. And then talking about what I went through with no expectations of pity or receiving a pile of sorry from people that I do not know, like before.

Healing is a wonderful journey to self-discovery. I am taking it a day at a time. God has played a big part on my healing journey.

Apart from this book, what other projects are you involved in currently?

I have a Mentorship programme for kids under 20 years of age called UPSKILL.

We focus on educational and emotional support, Life skills coaching and development of leadership skills. We meet at a neutral venue and facilitate the above topics. And I am also focusing on Mooa Mmathabo Publishers growing as I have big hopes for it playing a big role in women healing through writing.

Here’s a snippet of Mmathabo’s book below:

CHAPTER ONE: My sour revenge

“Feeling like a man, he down-stroked my panties and split my motionless legs. His smile fixed on my face. He put beside me my flowery printed and small-sized panties. My mind went blank. I guess that is what happened because I cannot exactly recall what was going on in my mind then. He took his penis out of his pants and wiggled it for a while before he plunged it against my thighs all through to my mingy vagina. I could feel his penis forcefully trying to glide in while he controlled the whole motions with his hand. I can recall the feel of his penis against my thighs and private parts, the look on his face when he told me not to tell anyone. He then pierced my vagina with his oversized cock; he banged fast and hard against my private parts. I had never played or seen a game like the one he played with me that day, it was all new. I did not know what he wanted to achieve from what he was doing. After a few minutes he howled and reached for his t-shirt. As I tried to pull my skirt down for cover, I felt a slimy mucous-like substance all over my thighs. He had wet me and left my private parts feeling nothing but pain, pain from the pressure he forced on me with his penis. He wiped his venom off from me using the same t-shirt he had used on himself, he rubbed the t-shirt hard against me and when he was done he ordered me to go to the kitchen. With questions flooding my mind, I waited in the kitchen, for what I did not know but I was not ready to go outside. I did not understand what was going on, staying there felt awkward so I stood up and I headed for the door. He stopped me and told me to stay. Up to today I do not at all know what was going through that man’s mind. He was all smiles like he had just received some good news. He patted me and grabbed me by my shoulder, looking straight into my eyes. Then he left for his room but locked the kitchen door and stayed a few minutes in his room. On his coming back to the kitchen, he decided to let me go home.”

CHAPTER TWO: To kill my father 31

“Things at home were alright, only for those who were bothered by my father’s being sick I was not fine. On going to get the envelope at the post office I was with Desiree. I did not tell her about any of my plans or what I thought of my father so she was clueless as to what she was accompanying me on, but I could tell she knew something was amiss. She wanted to see what was in the envelope but I refused and that could have been what planted funny ideas in her head. She was onto me, we headed for the bus stop and while we waited she kept on asking about it. Even in the bus she asked about it, she bored the living daylights out of me. I wanted nothing more than her out of my sight. I never said much to her, I was just quiet but anxious to get home. When I got home I never even tried to think twice about what I was doing or thought of pulling out on what I had plotted, I just placed my backpack on my bed and went straight to my mother. I personally handed over the brown envelope to my mother with a straight face. I had to make a face that said, ‘I know absolutely nothing about what is inside that…’ I acted dumb and all things backed up the image I portrayed because everything she had in her hands looked legitimate. I was able to respond to every question they had, I guess that is why they never suspected it to be a scam from the beginning.”

“Running away from home brought into my heart a happiness I had never felt before. A happy person attracts even the humblest of people. As sinful as I was, I attracted even the ones I thought I would never attract and that was what I carried out, happiness, for a while. I was picked up in the streets by men I did not know and I nursed them with my body. It was all fun and thrilling. I did not miss home even one bit, I just wanted it to go on and on and never stop. I was reasonably cheap because I did not have many requests. All I needed was a roof over my head until morning came and I went to look for another victim, which was as easy as saying my ABCs. Besides, no man needs convincing to lay himself naked on the bed and get active.”

CHAPTER FOUR: My near death experience 44

“Males were my number one victims; I had no business with females. In my days of running the streets, for some reasons there was never a woman who voluntarily pulled over her car for me, but I was not bothered. Men who I have been with are as countless as the grains of sand, but it is only a few who have made their coming into my world remarkable. The same night I was raped I was fortunate to be picked up by a good man. I do not understand what kind of message it could have portrayed to this man that made him feel the need to give me hospitality. I started to think maybe I was silently raising awareness in people I was a stranded little soul.”
CHAPTER FIVE: My no sense in town 55

CHAPTER SEVEN: Meeting with my demons 95

CHAPTER TEN: My encounter with spirits 158

CHAPTER FOURTEEN: My no goal zone 198

Get a copy for R200.00. For orders connect with Mmathabo on her social media handles below or contact this phone number 076 0111235, orders will be couriered, this will cost you R100. 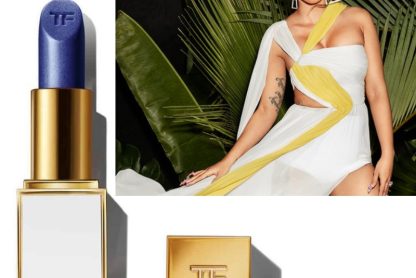 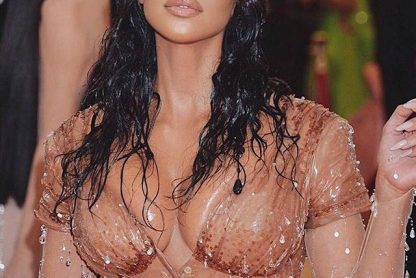 Kim Kardashian Is Producing A Documentary On Criminal Justice 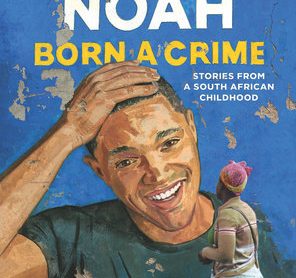 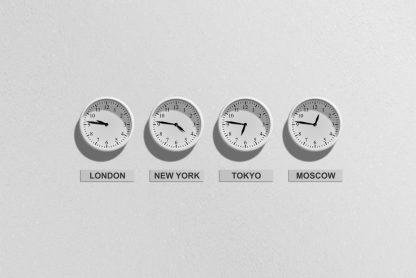 Three Things To Tell Yourself Every Day