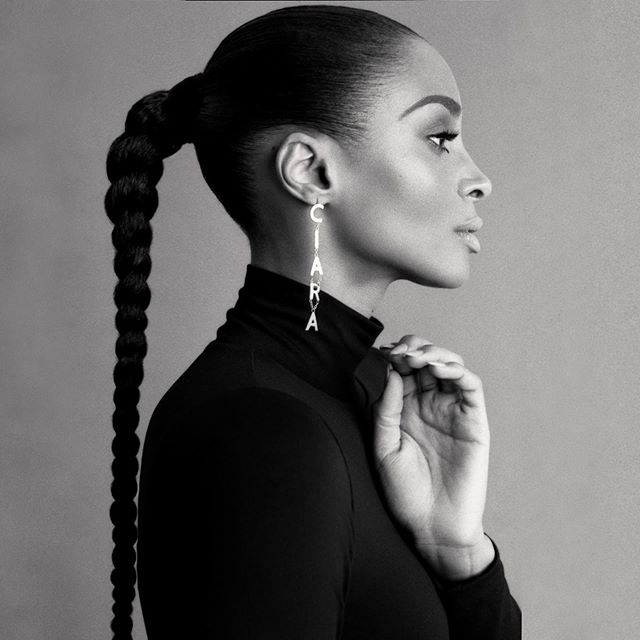 The 33-year-old singer and beauty ambassador, Ciara has announced the release of her seventh studio album, Beauty Marks on 10 May 2019

15 years and seven studio albums later, Ciara has bee one hard-working artists who has remained headstrong in showbiz. Fresh from the Met Gala the talented singer and dancer has released her new independent album, in four years. The 11-track album is released under her company, Beauty Marks Entertainment which focuses on a record label, film, fashion, tech, and philanthropy for women. The album follows her 2015 album Jackie, which released singles like Dance like we making love, and I bet. Earlier this year she shared the single Greatest Love, following her 2018 songs Level Up and Freak Me.

Check out her video below: 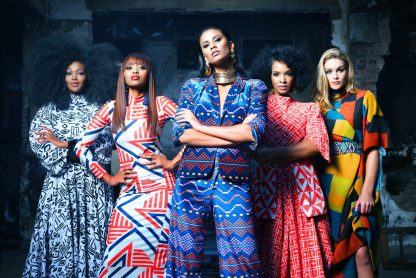 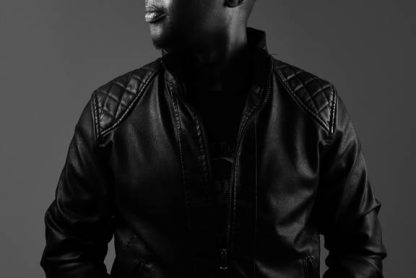 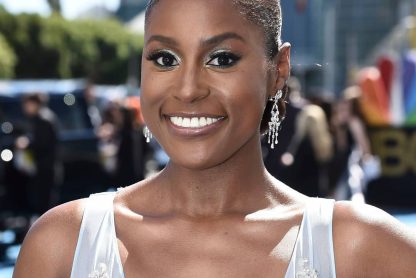 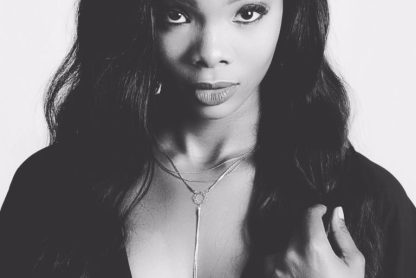 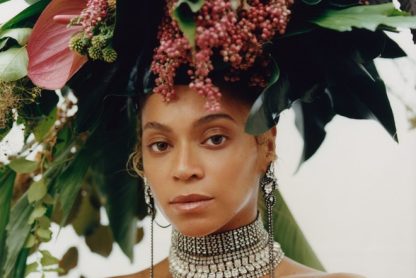