We are only three months into 2019 but it seems that this is the year of renowned South African fashion designer, Thebe Magugu who was crowned the winner of the International Fashion Showcase in London in February 2019. The judging panel described the designer as ‘a leader of his generation’ and said that his installation ‘not only has a striking visual impact but real clarity. It is a space which gives a sense of past, present and a bright future for Thebe and his country.’ For IFS 2019, Thebe Magugu presented designs featuring motifs from Africa’s story-rich past but with a forward-looking, global approach. His installation illustrates the profound changes in South Africa by putting the country’s constitution centre stage. 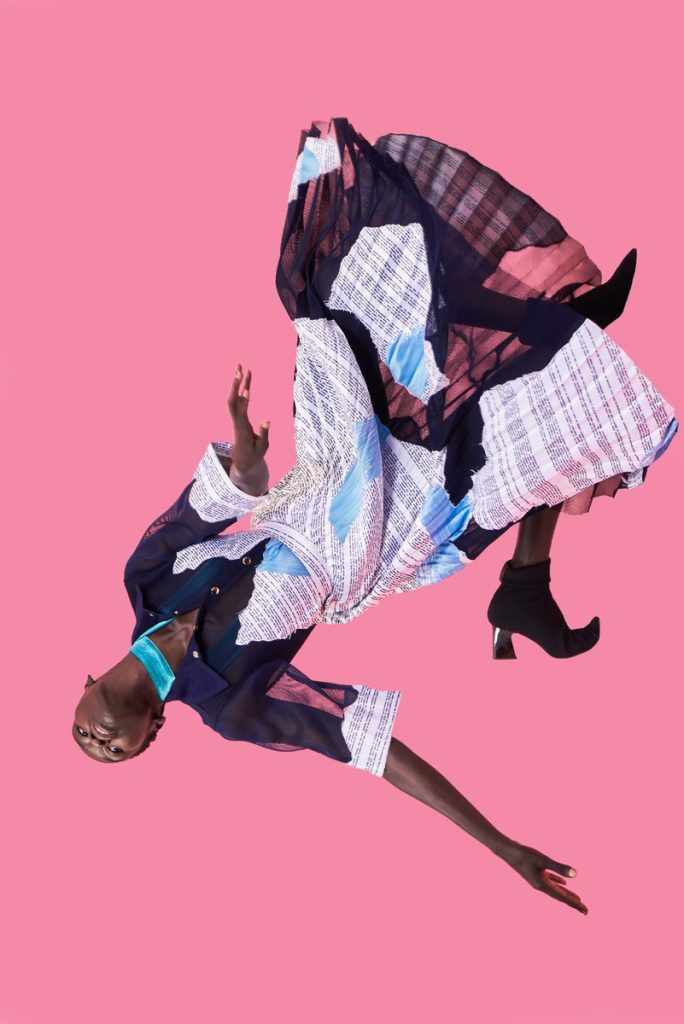 He shared his excitement on Twitter and said, “I am so honoured to have won the International Fashion Showcase 2019 in London, thank you to @Britishdesign, @BFC, @SomersetHouse, and @LCFLondon. My installation, titled Dawning (2019), was a celebration of SA’s progress post ‘94. The paper is our revised constitution.”

I am so honoured to have won the International Fashion Showcase 2019 in London, thank you to @British_Design, @BFC , @SomersetHouse and @LCFLondon. My installation, titled Dawning (2019), was a celebration of SA’s progress post ‘94. The paper is our revised constitution ❤️ pic.twitter.com/enxu4RLvf6

About his designs, Thebe, who also impressed Anna Wintour, longtime editor-in-chief of Vogue US and Louis Vuitton vice president Delphine Arnault in Paris earlier this year at the LVMH Prize told CNN, “My goal is to create clothes that merge my South African heritage with contemporary shapes and proportions. I come from a very rich culture: there’s a lot of beadwork, a lot of craft. I want to merge these references with my global outlook. It’s a project that reflects a more authentic Africa, one that recognizes that we are forward-looking, open to the world. 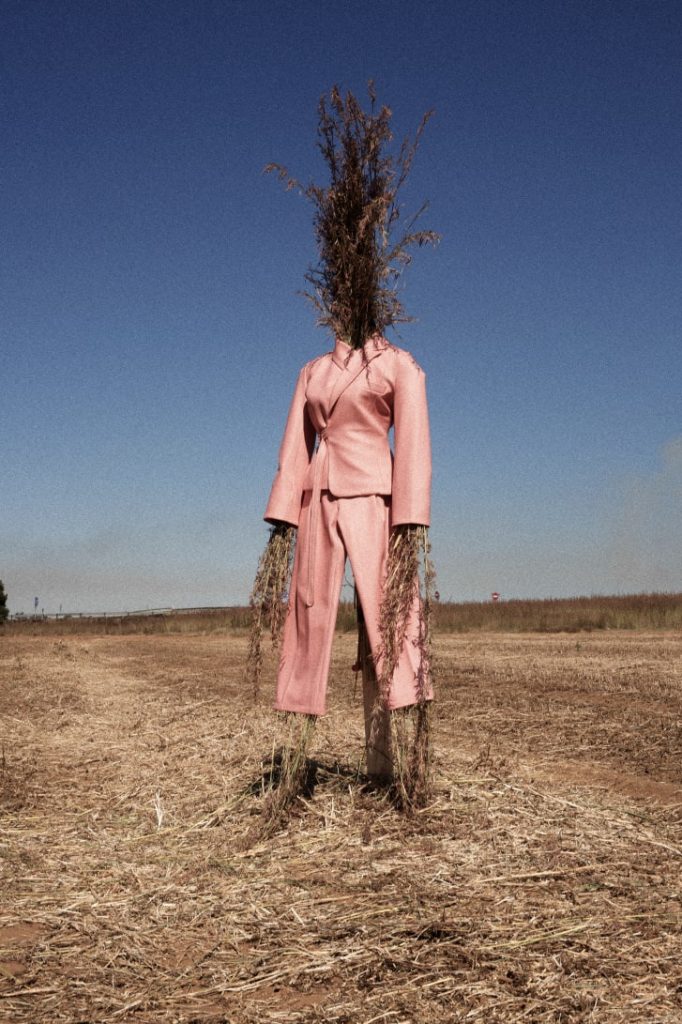 He is one of 20 people – and the only African – up for the roughly R4.8 million LVMH Prize to support young fashion designers. The LVMH Prize is every designer’s dream achievement, and at 25 being shortlisted to be among the top 20 is a great milestone for the designer. The LVMH Prize, sponsored by LVMH group, which owns fashion brands Louis Vuitton, Marc Jacobs, Givenchy, and Christian Dior will be awarded in June after the current shortlist of 20 designers is reduced to eight.

Congratulations Thebe Magugu for your milestones so far. I must say, Black Child it is possible. 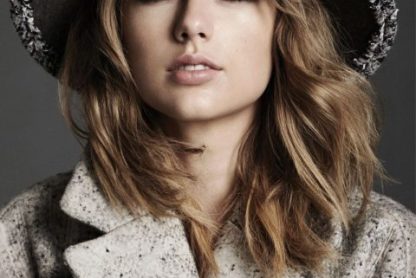 Important Lessons We Can All Learn From Taylor Swift 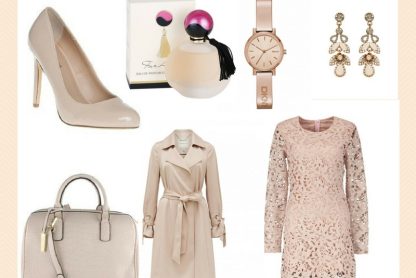 Go Nude At The Office Today and Turn Heads 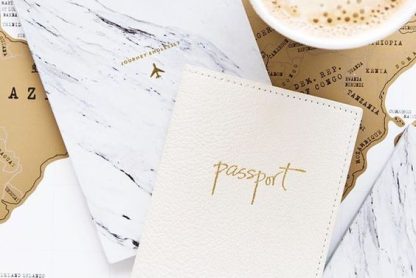 6 Ways To Enjoy A Hassle-Free Holiday Travel This Summer 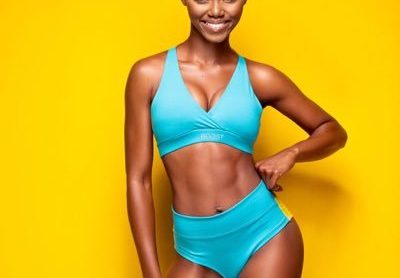 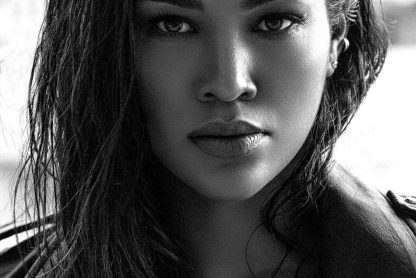