Would you date a broke guy?

If money can’t buy you love why is it a big deal if a man doesn’t match your salary scale?

Money has never been a big issue for me. Until now. This was after dating a guy who loafed around while I was hustling for my dreams. I overlooked the first red flag when I paid for everything on our first date, from movies to food. I know it might sound crazy but it doesn’t make sense to take a woman out and expect her to dig deep into her purse, unless you both agreed. Thank God I was taught well growing up. My older sisters always warned that you always have to have cash with you wherever you go to avoid unforeseen disaster. It didn’t stop there. Months later he ‘borrowed’ money from me to buy text books for a course he registered for at tertiary; since I wanted him to take action on his seemingly pipe dreams I gave him the money. Not long after asking to see his schoolwork and the textbooks he said, yes you guessed right, they were ‘stolen’. Can you believe that for his birthday I went all out and spoilt him with gifts for days and on mine, he just sent a personalised happy birthday ‘please call me’ in the evening. Spending time with him would have meant a lot but he went MIA on that day.

The relationship was getting tiresome because I felt we were not on the same level in ways beyond materialistic things. I was just tired of being stood up all the time or being taken for granted. I dream big and I work hard. I don’t appreciate guys who take advantage of that and expect to be spoon-fed. In addition to some crappy things I tolerated I hated forking out money that funded the lifestyle he didn’t work hard for. The final blow and the exit to our relationship was after I bailed him out from prison, twice before he got himself into trouble and eventually got sentenced. Falling in love makes you do crazy things, really. But R Kelly was right when he sang that when a woman is fed up there is nothing a man a can do about it. I won’t embarrass myself further by giving out the huge amount I lost after our break up. And yes, after my experience if you are broke and aren’t as ambitious I won’t look at you, no matter how handsome you are or velvety your voice sounds. So no thanks, I wouldn’t date a broke or frugal guy, ever!

Have you dated a broke guy? How has your experience been? 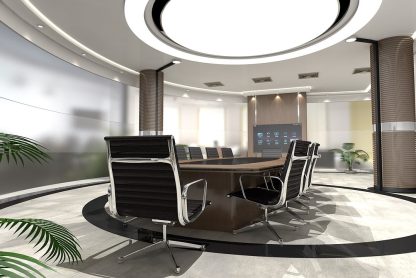 Habits that Guarantee a Promotion

Signs You Are In A Healthy Relationship 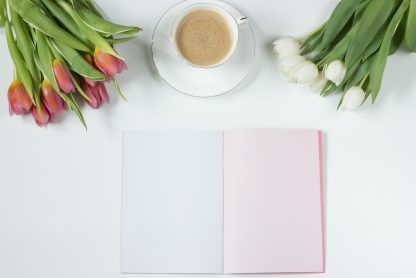 Diary of a Broken Hearted Girl 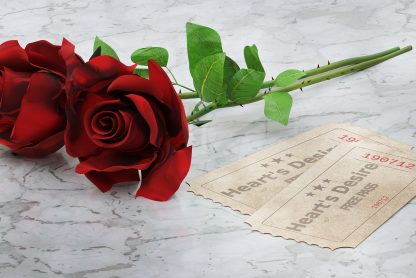 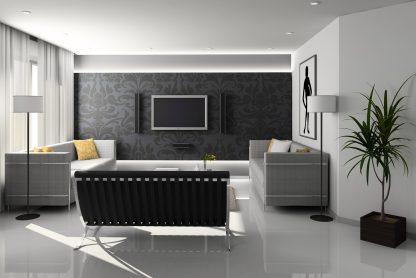 5 Things To Consider When Moving From Renting To Buying