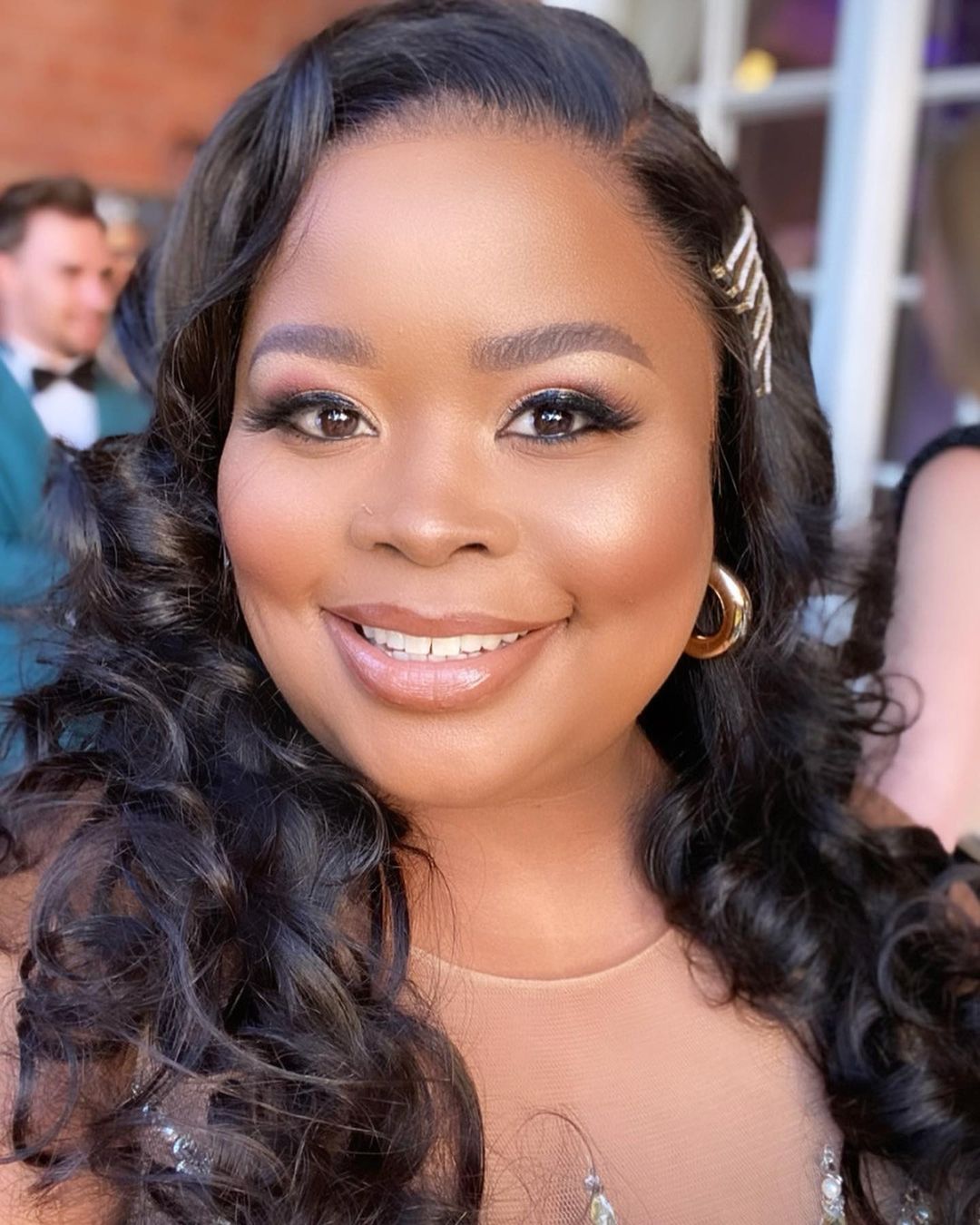 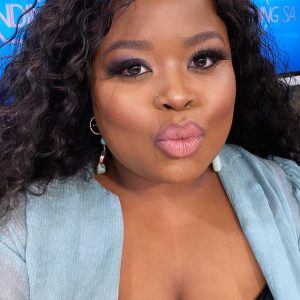 Known to many as Coconut Kelz, Lesego Thlabi is a content creator, satirist and comedian who secured her first major acting role. She tells us more about it and shares her success tips

The same as they are today. I was one of those people who knew from an early age what I wanted to do. I always made my family watch me perform, act and sing. I knew I wanted to be in this space.

You are a satirist, content creator, comedian and actress. Tell us about the highlights and misconceptions about the industry you are in?

Let me start with the misconceptions. People think that it’s easy and glamorous all the time. We work almost seven days a week, for more than 12 hours. Most of the time it’s sitting and waiting for your scene. It’s a lot of work. If you want to be in this industry, you have to be passionate about it. The highlight is living my dream and doing what I studied for, which is a degree in theatre, in 2011. I feel like doors are finally opening, my acting role in uBettina on SABC 1 and presenting role on Trending SA on SABC 3 is worth it.

As a satirist, have you faced any backlashes from society and political parties?

Not really from political parties, but I have had to explain to people what is going on. One of the videos I posted online made it to the news and people thought it was serious. I got death threats, and rape threats and for a while, I was scared to leave home. I also had a lot of fat phobic comments because of my body weight. However, soon after that doors that I had been knocking on for 10 years opened for me, including this role.

So what would you like to clarify about the role of satirists?

I think people expect jokes to be obvious. I honestly thought that I was doing something obvious and that black people would know that this is me trying to be a mirror to their reality and me trying to show racism and white privilege, I didn’t know that people wouldn’t get it. But again, satire/ sarcasm is a difficult concept. But also, I have learned that some people will not only cut, edit and post things out of context for a reaction and there’s nothing you can do about it.

Tell us about your alter-ego Coconut Kelz, why the name?

What is the ideal South Africa you would like to live in?

I don’t think we will get to the ideal South Africa I would like to see. However, the main reason behind Coconut Kelz was to especially make my white (and some of my black) friends see the realities for black people, to care about matters that don’t directly affect them and be thoughtful before saying anything. I really wanted them to not only understand white privilege but also use it to help create a better society for everyone.

Tell us about your book, Coconut Kelz’s Guide to Surviving This Shithole, how was it received?

It was well-received. I remember launching the book in places like Knysna, which is white-dominated and people told me they’ve never thought about things the way I addressed them and that I have opened up conversations about race. What I also love about the character is that people laugh at her, thinking it’s a joke, but when they think deeper, they can tell that my content is politically based and showing the ugly side of racism.

For changing perceptions and get conversations going. If we are going to have real interracial relationships and friendships in this country, we need to talk about our past, our currently reality and deal with it, instead of tip-toeing around it.

How do you define success, and what are your success tips for young people?

Success is having the freedom to do what you want to do when you want to do it. It involves not settling for projects that you don’t believe in and pull yourself away from situations that don’t serve you and still be okay. Success also entails making a change, if one watches my content and not only laughs but also reflects and change their perception, that’s success for me. My success tip is social media is your friend, I am where I am because I have been auditioning for seven years through my social media platforms, where I got popular. Use social media as a took to kick-start your career. If you want to be in radio, start a podcast, if you want to get into TV, start a YouTube or Instagram channel. Get your portfolio online and be authentic.

Catch Lesego Thlabi, who plays the vivacious and bubbly Zaza Moloi, on the new show, uBettina Wethu on SABC 1 every Monday to Wednesday at 7.30pm.

Connect with Lesego Thlabi on:

Previous
Want Peace Of Mind This Year? Here’s How To Set Healthy Boundaries
Next
Struggling To Cope With Cost Of Living? 3 Tips On How To Handle Money 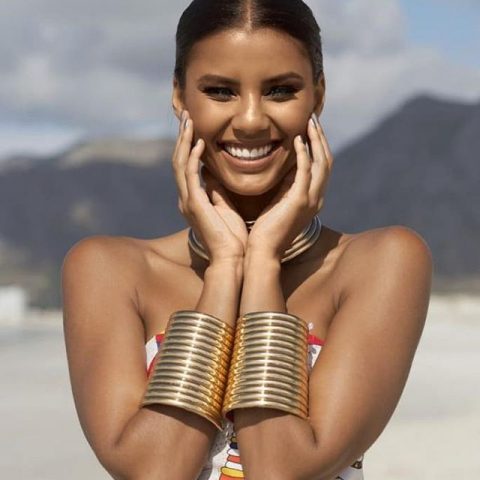 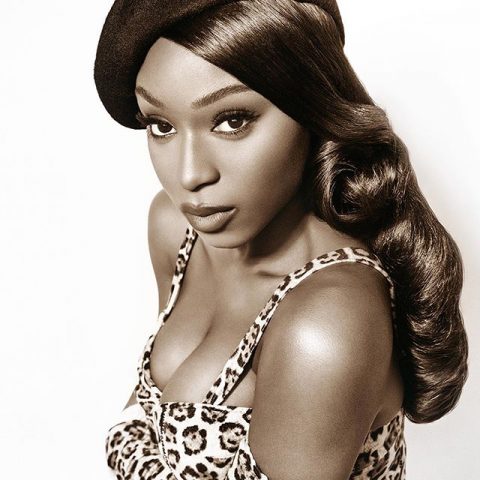