The 30-year-old, whose first feature film, Little Woods, starring Tessa Thompson and Lily James, is the fourth woman, and the first Black woman, to direct a Marvel Studios movie

Nia DaCosta has a lot on her capable hands, as she will take over Anna Boden and Ryan Fleck, who directed 2019’s Captain Marvel, which grossed $426.8 million in America and $1.13 billion worldwide.

The 2019 critically acclaimed feature film, Little Woods, starring Tessa Thompson and English actress Lily James, was Costa’s directorial debut, which helped her land her second directing job in Candyman, which was postponed to October 2020 because of the Covid-19 pandemic.

If you haven’t watched Captain Marvel, the story line is about Carol Danvers (Brie Larson) was a human who becomes involved in the war between two alien races, the Kree and shape-shifting Skrulls. Surviving an explosion tied to an alien engine gave her incredible power, turning her into Captain Marvel and making her one of the most powerful heroes in the Marvel Cinematic Universe.

The sequel is set to be released in 2022. As for me, I really cannot wait to see how she’ll slay this one. And what a time, for a giant production studio, to affirm that black (female) lives really do matter, and have so much to offer to the table.

Here is the trailer of the Captain Marvel:

Previous
Chef Nono’s Tried And Tested Mouth-Watering Recipes To Try This Week
Next
Prof. Thuli Madonsela Plants A Rose Named After Her 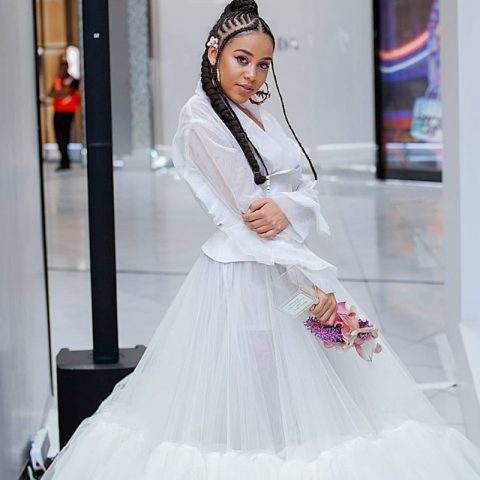 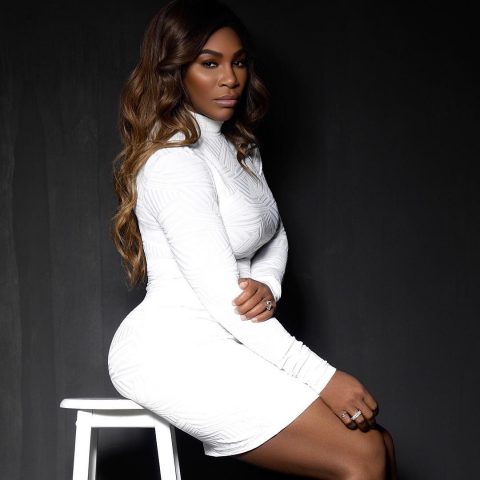 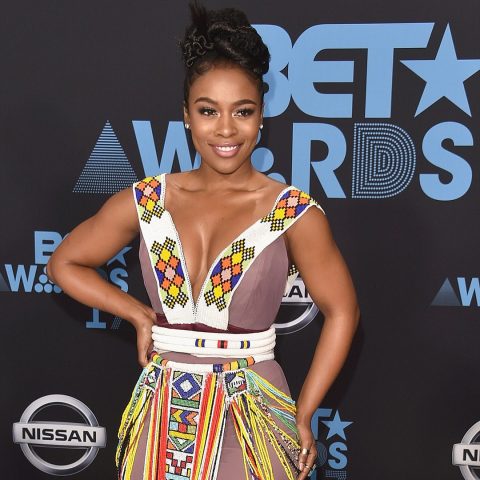