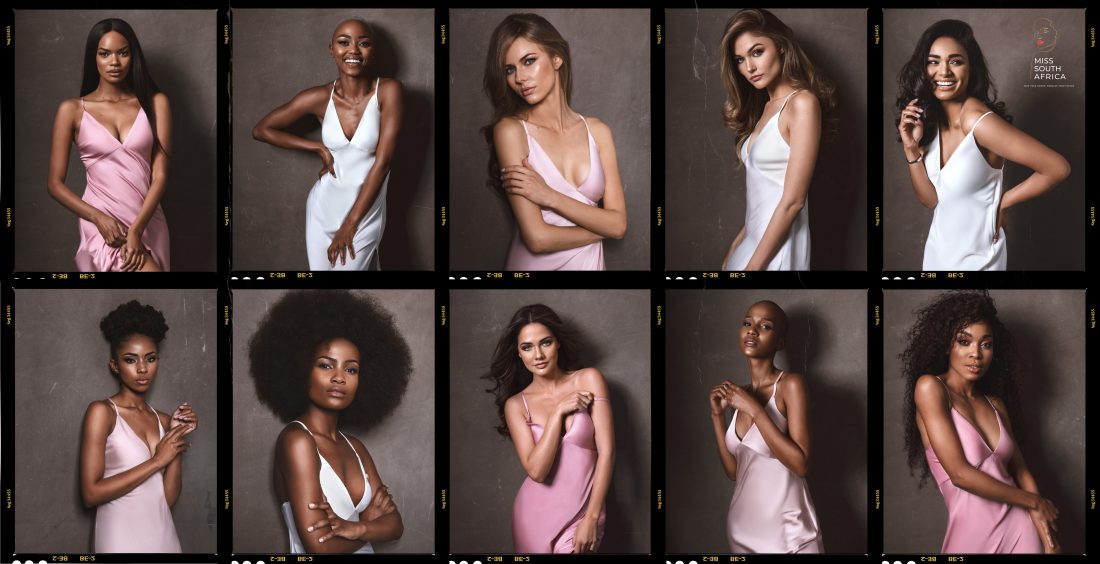 This year’s Top 10 Miss South Africa finalists – one of whom will be crowned Miss South Africa 2020 on October 24, in a glamorous and entertainment-packed pageant screened live on M-Net and Mzansi Magic and streamed for an international audience – have been announced.

The contestants represent six provinces – Gauteng has four (with three from Tshwane and one from Soweto), followed by the Eastern Cape with two, while Kwa-Zulu Natal, Western Cape, Limpopo and North West each has one entrant. They are an impressive group and include two medical doctors working on the Covid frontline; two full-time international models as well as marketing, education and economics graduates and a food scientist.

For the first time in the history of the Miss South Africa pageant, the contestants who make the Top 3 will represent the country at the world’s three most prestigious pageants. Previously, the Miss South Africa Organisation sent a representative to both Miss Universe and Miss World, but will also now be fielding a candidate at Miss Supranational.

The 10 finalists are (in alphabetical order of their first names): 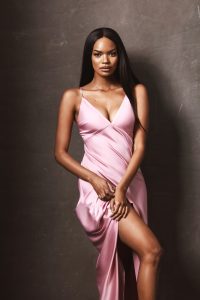 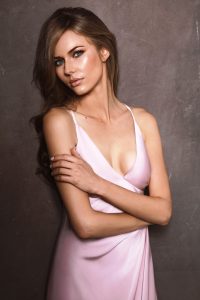 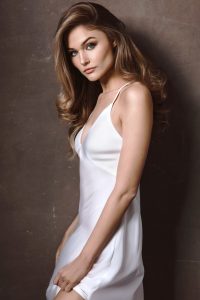 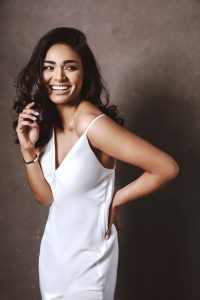 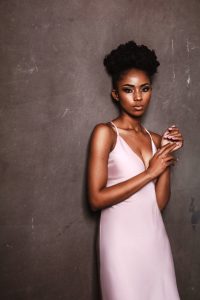 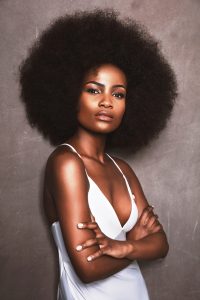 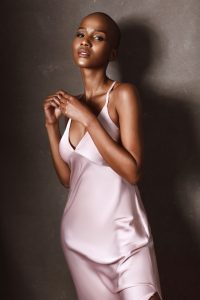 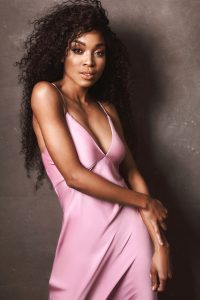 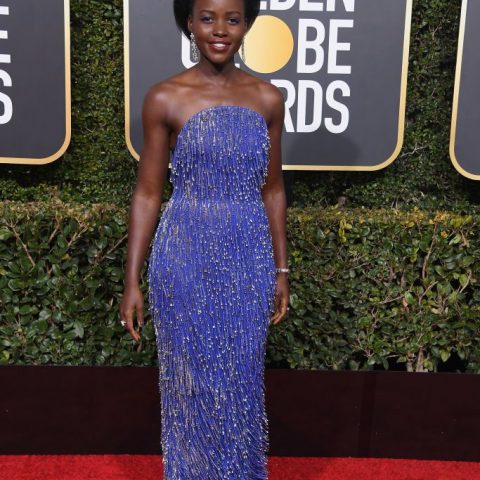 Our Favourite Looks From The 2019 Golden Globes Red Carpet 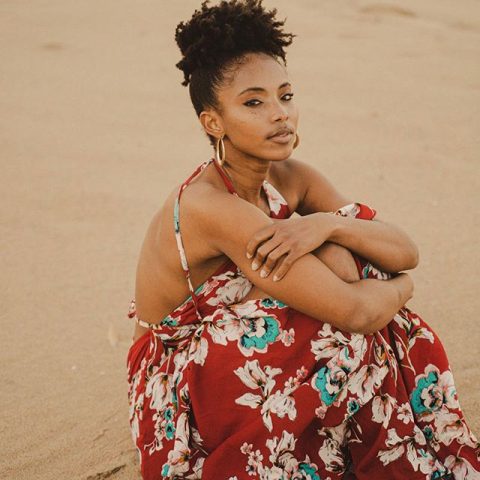 One On One With Miss SA Top Ten Finalist Lebogang Mahlangu 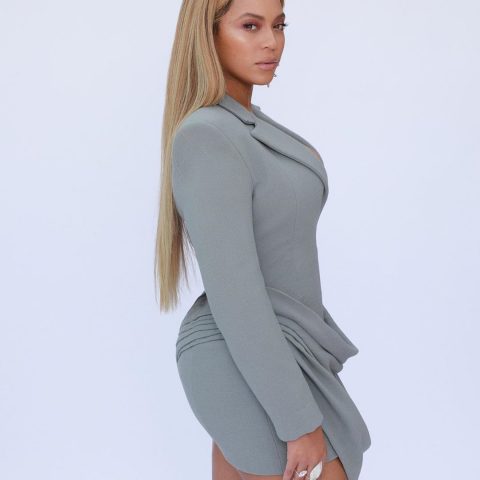