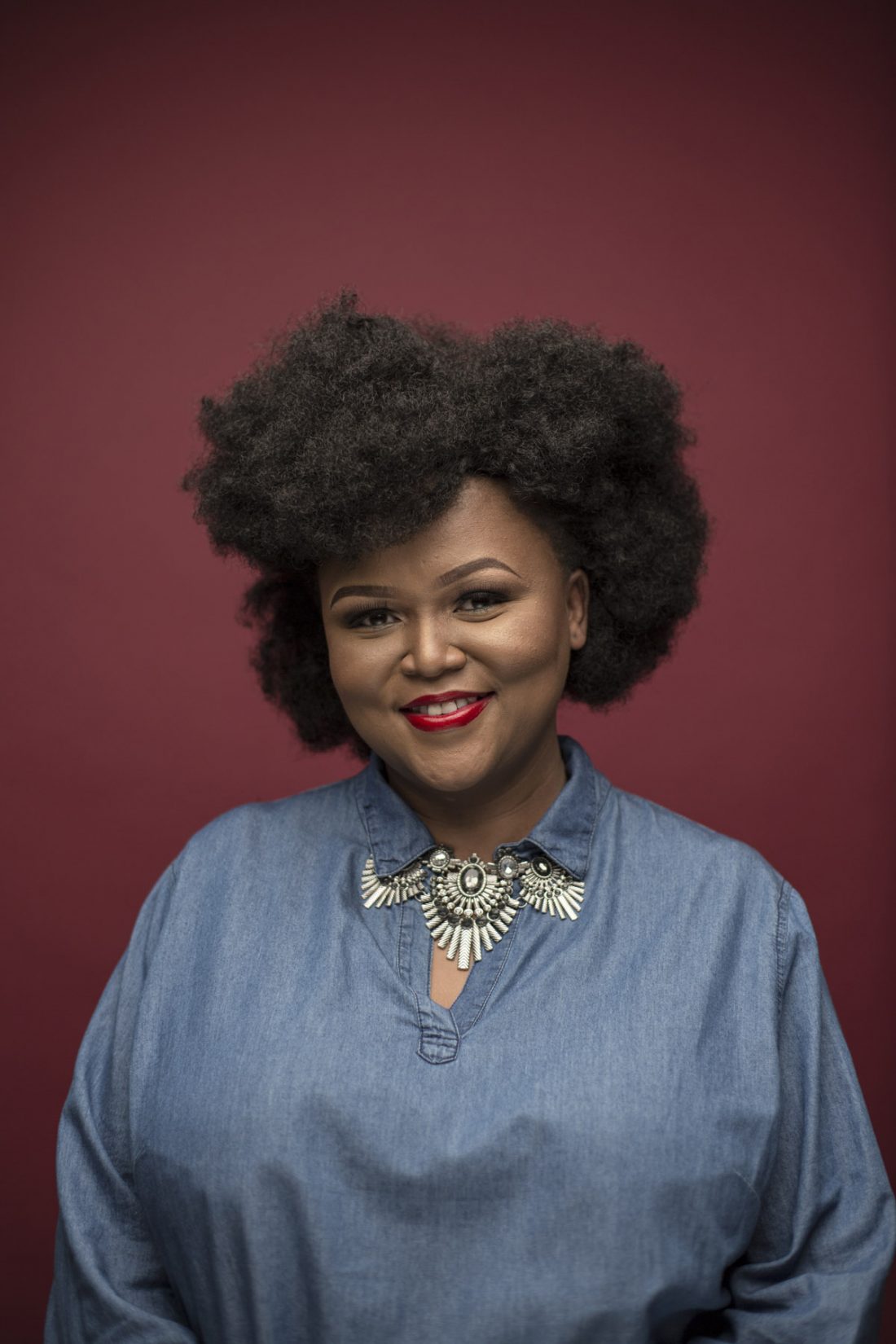 Multi award-winning film and television writer director and producer Busisiwe Ntintili  has been announced as the creator, showrunner and executive producer of Netflix’s next African original series, JIVA! She shares where it all began as well as her success tips

Take us back to your childhood, what attracted you to television production as a career?

My mother was a professor and my father was studying for his PHD and they both were working very hard so we would watch a lot of TV to entertain ourselves.

I knew I wanted to make movies when I was a teenager, my sister and I would go to the movies all the time on cheap movie nights at our local cinema. At that age I was already writing poems and plays.

In terms of writing and directing, Empire of the Sun by Steven Spielberg was a film about a kid (Christian Bale) who got separated from his family in a war zone and at that time the kid was the same age as me, which connected me to the character. The film was shot beautifully and the score was amazing which sparked my interest that maybe I could do that for a living. We would also watch a lot of old black and white TV classics like The Honeymooners and I Love Lucy. And the 90s was a mecca for black talent on television and some of the most iconic television shows like Martin, In Living Colour, The Fresh Prince of Bel Air, and A Different World really shaped my love of the medium.

Share with us how you broke into the industry, and what was the first show you worked behind the scenes on?

In varsity, I studied literature and film and when I came back to South Africa, I got my first job as a PA and then a copywriter in the advertising industry, but I was always searching for a way into the TV industry. I got my first TV gig on a reality show, which was the first Big Brother SA and from then on I never stopped working in television.

How did you get to be part of Intersexions and Happiness is a Four letter word, and what lessons have you learned from these productions?

Both productions sought me out from my previous work, which is really how I’ve gotten the majority of my work throughout my career. People normally see what I’ve done and contact me. Both productions meant a lot to me because Intersexions was about living in the age of HIV and my previous work in HIV messaging from Heartlines to 4Play Sex Tips for Girls, to LoveLife have been about highlighting the pandemic of HIV, especially amongst the youth in South Africa and also destigmatising living with HIV. I’m super proud of that work and the fact that HIV infections have been on the decline over the past 20 years, partly because of consistent messaging such as these programmes. And Happiness was my first feature film and the most successful box office film to be written by a black woman, produced by a black woman and starring a black female cast. So that was quite a feat to achieve.

Tell us the process of writing for shows, what inspires you?

You start with inspiration, in my case I read a lot and watch news and listen to people’s lives to know what’s happening in the world. I like my stories to come from a foundation of contemporary life and what is really going on in society.

From your experience is TV production, especially scriptwriting, a talent, or a skill you can learn?

It’s both. Being a writer like any form of art, requires raw talent. But with that raw talent, you can still grow and develop it for the medium you’re working in.  Not every great writer is automatically a great TV or film writer, but you can be taught the craft of writing for film and TV, how to write for different genres, how to write for different formats like soapies or comedy or drama. But it has to start with some innate talent.

Tell us about your new project, Jiva, what was the inspiration behind it, and what were the challenges and highlights from working on it?

JIVA! is a dance drama series about young people chasing their dreams through dance. I was inspired to create the story because of how young people are hustling to chase their dreams in real life. This is a generation of go-getters, hustlers, entrepreneurs who are actively sharing their creative talents to the world all over social media and on the streets of their communities.

The lockdown has been a huge challenge as we were in the middle of shooting the series when we had to pause and shut down the whole production, but we managed to break successfully and ensured all of our cast and crew got home safe. As the showrunner and executive producer, I have been keeping in touch with my writers, creative team and actors to keep their spirits up and we all stay in touch through Zoom meetings and WhatsApp groups where we have continued to creatively collaborate on ideas while we are in lockdown. The other big challenge was casting our actors as I wanted to find fresh faces, young, talented actors, who could also dance amazingly. We did a nationwide search until we found the perfect actors for the roles. And their dancing is out of this world.

The highlight so far has been creating this story with my team of writers and seeing it come to life with new and fresh actors and seeing them interpret the story in their own way. The other highlight is getting to see the dance come together with the young talent we have from across the nation.

Tell us about how your partnership with Netflix came about

I pitched a dance drama series, they loved it and they commissioned it. They were very keen on getting more content from Africa.

The role of mentorship is to get wisdom from people who have already gone through some of the things you might go through along your journey or are going through. This is to help you not to go through the same mistakes or challenges.

What was the best career advice you have received that you applied throughout your career?

The best advice I got was to learn every bit of the business I am in. You can never stop learning and growing.

Being able to do what you love and make a living from it. Yes, I have achieved my form of success. It’s all about appreciating what you have right now.

You have to have passion for what you do to keep you going through the tough times. One also has to uphold some form of consistency in everything you do and treat each job like it’s your last, meaning, give your best every single time, and eventually it will add up to a body of work you can be proud of. 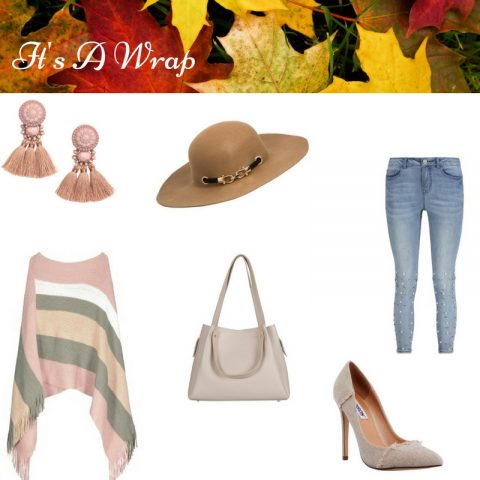 It’s a Wrap Season, Power Look To Slay Your Week 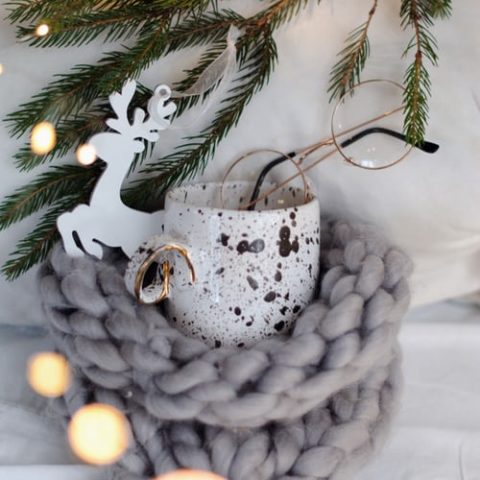 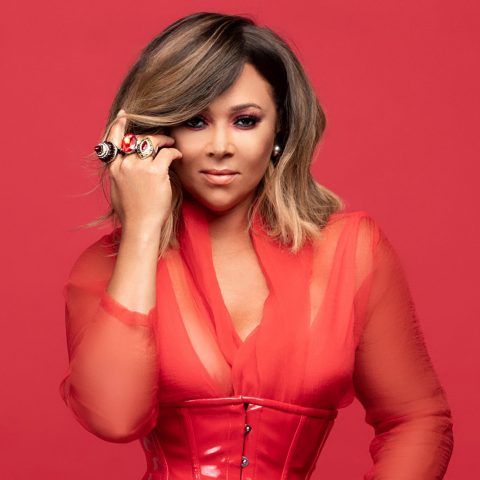