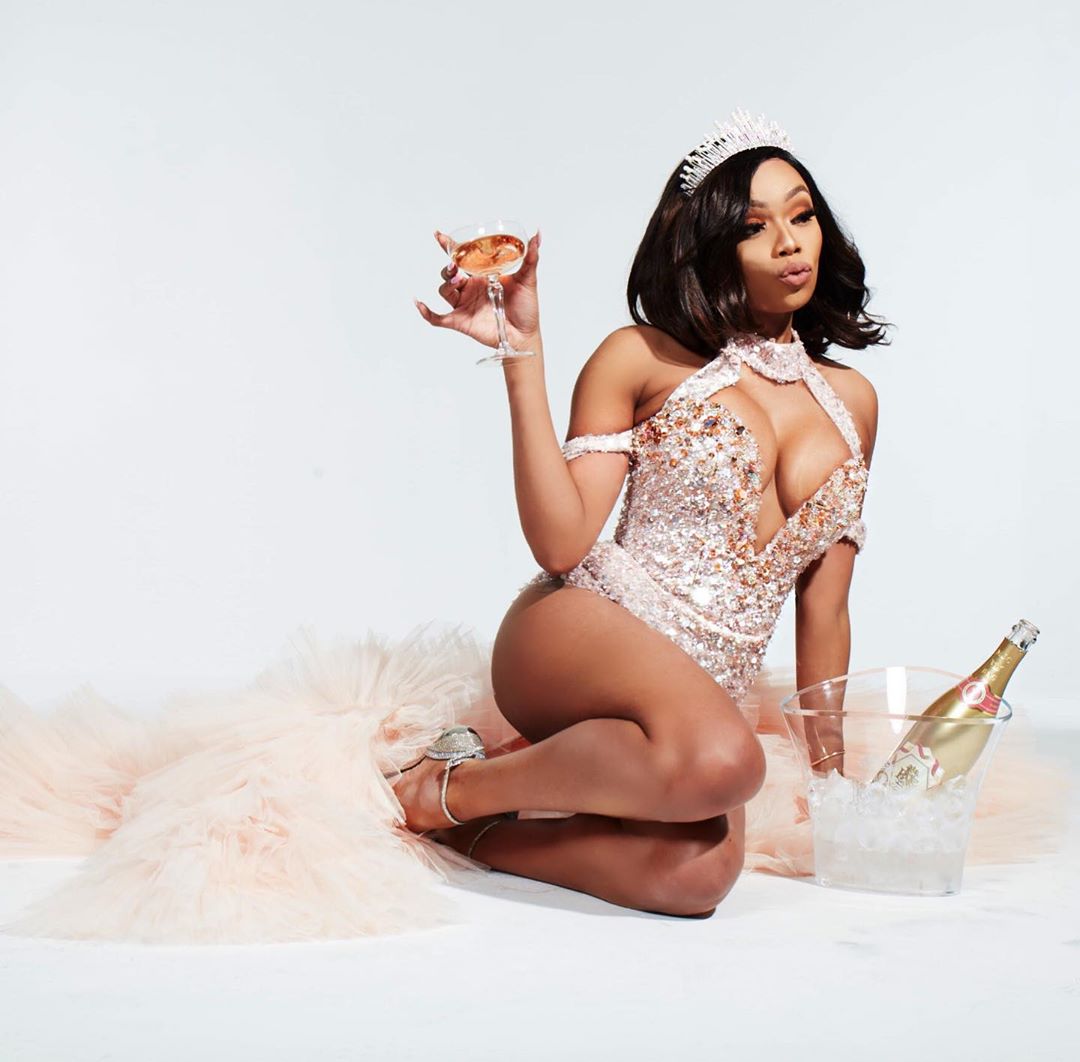 Her House of BNG MCC will also be the official Miss South Africa celebration sponsor.

Matheba, or Queen B as she is affectionately known, has a long association with Miss South Africa and was part of the judging panel in 2014 which officially crowned Rolene Strauss, who later went on to be crowned Miss World.

The trendsetting TV and radio star, author and philanthropist says she is delighted to be hosting the 2019 event once again: “I feel very honoured to be part of this two-hour spectacular particularly as it is taking place on Women’s Day.”

Matheba recently launched her very own luxury beverage brand with the introduction of the House of BNG and its Brut and Brut Rosé Méthode Cap Classiques (MCCs). In her latest endeavour, Queen B has also become the first black woman to become a member of the Cap Classique Producers Association.

“The House of BNG has been a passion project of mine for a long time. It’s no secret that bubbly is my favourite drink, so getting the chance to make my own MCC was an opportunity I couldn’t miss out on!” she says.

There is close to R3 million in prize money and sponsorships for this year’s glittering Miss South Africa pageant, with the winner walking away with R1 million in cash as well as other fabulous prizes. The runner-up will take home R250 000 in cash, and all 16 finalists receive R25 000.

The spectacular event will be broadcast live on both M-Net and Mzanzi Magic.

Tickets for this year’s pageant are already on sale. Go to: Computicket Miss South Africa 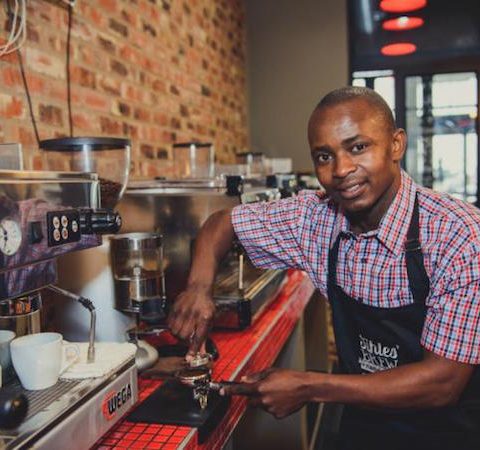 Sihle Magubane Is Brewing Something Up 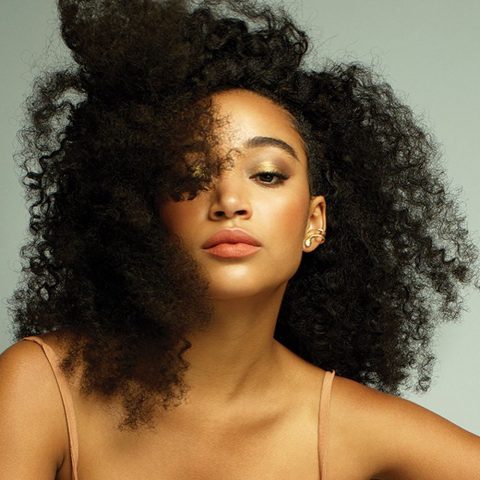 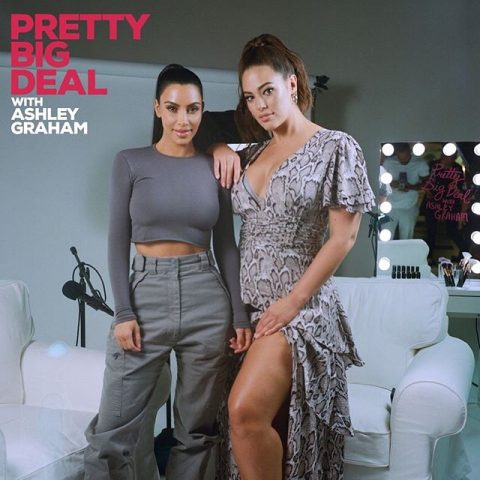