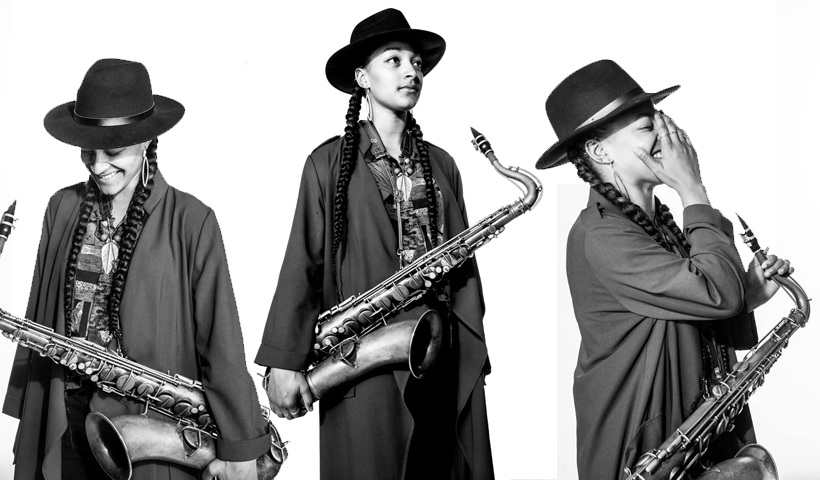 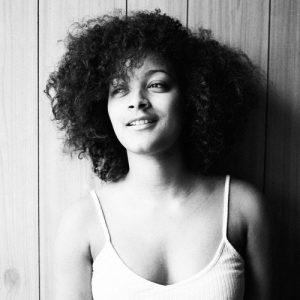 Described as the leading forces behind the resurgence of jazz-influenced sounds in the UK, Nubya is known for her afro-tinged jazz style and has a burgeoning reputation as a DJ as well. According to standard.co.uk this singer is the youngest of four and was already reading and playing music aged four. Aged 10, after stints on violin, piano and recorder, she picked up the saxophone and never looked back. From an early age, part of every weekend was spent at the Saturday Music Centre at her future secondary school, Camden School for Girls. She described to the site that Herbie Hancock’s Maiden Voyage (1965) and Miles Davis’s Kind Of Blue (1959), which her mum gave her when she was 13, as her gateway jazz albums.The singer also shared with eastsidefm.org about her musical origins,  “My mum is from Guyana, which is at the top of South America right next to Venezuela and my dad is from Trinidad,” Garcia explains. “I think when you’re from England, but your parents are not from England, you want to connect to that.  I discovered, or wanted to connect with [the music of their homelands], a lot later in life, trying to piece together bits about the Caribbean. So even reggae, from all across the Caribbean islands, and soca, that was a link to something that I hadn’t experienced. I went back, to Carnival in Trinidad [held on the Monday and Tuesday before Ash Wednesday] and got into the soca vibe and calypso. It’s an amazing breadth of music. It’s just so good! It makes you think of sunshine.”

When this musician is not filling up London’s jazz venues she graces international stages with her presence and South Africa is no exception. If you need any more reason to head to the festival next month, the sound below should be convincing enough; 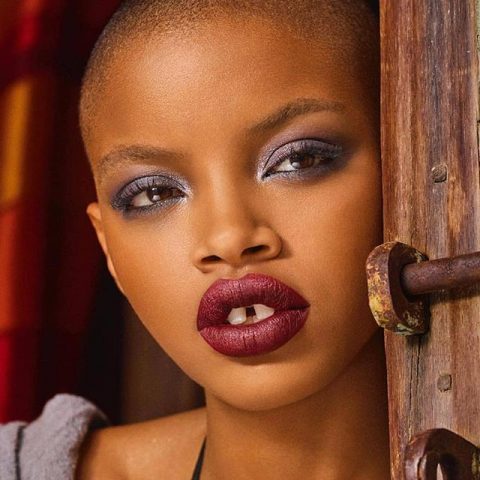