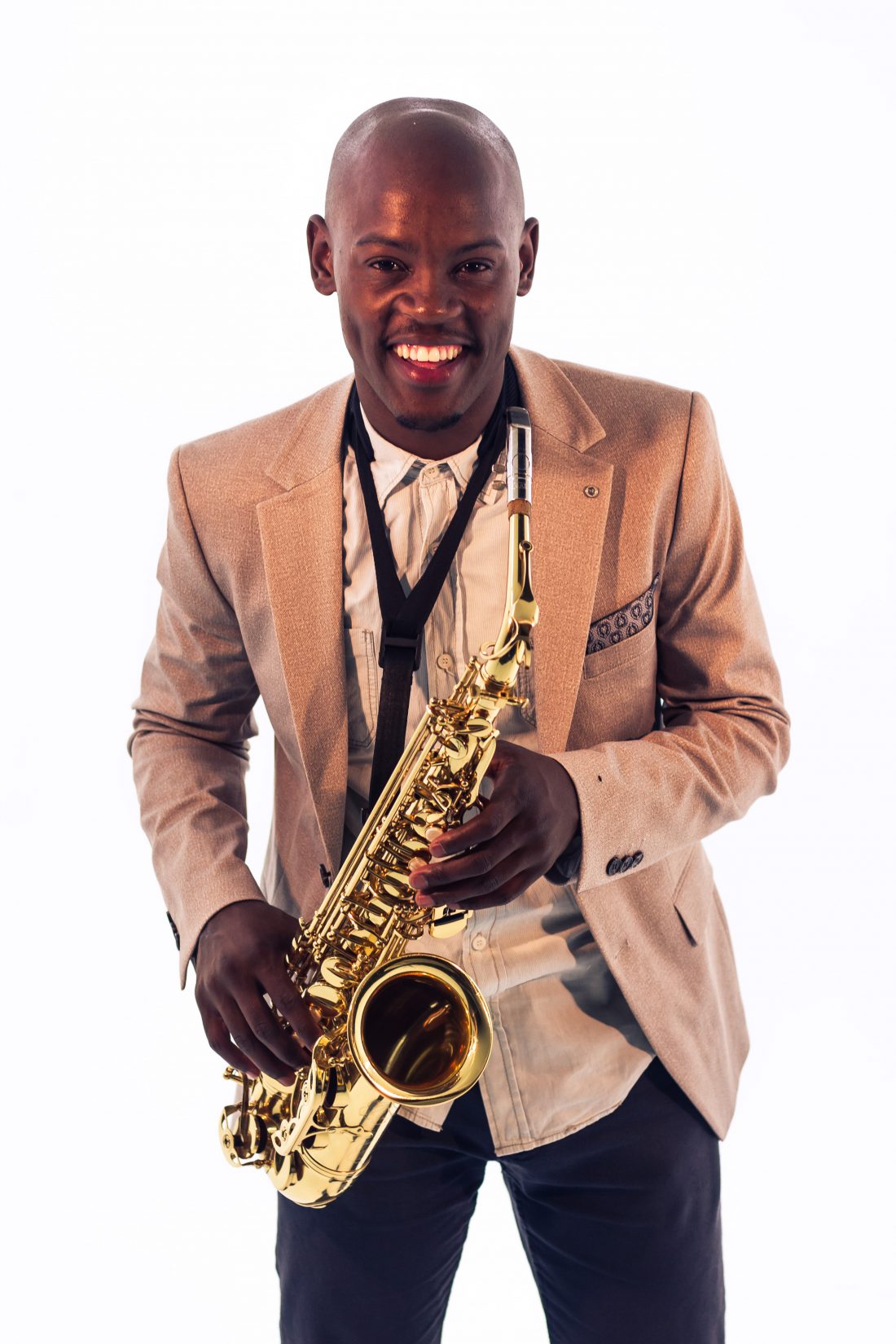 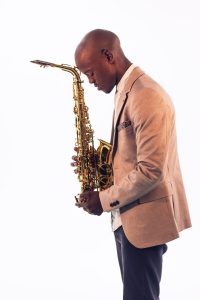 From the dusty streets of Daveyton, Ekurhuleni, to dominating music stages, Bongani Radebe shares his journey to success and as well as his tips

Give us a glimpse of your childhood

I was born in Daveyton and lost my parents when I was nine-years-old. I moved to Kwa Tema to stay with my aunt. At the age of 14, I started living alone as I felt rejection where I lived. To be honest, I am grateful to my community for contributing to my upbringing. I spent more than two years busking in trains, as a way to share my skills and to make money. I furthered my studies at UNISA for two years doing Music Theory, then did my practicals with clarinets. I was introduced to a saxophone when I was a music lecture in 2011 at the Gauteng Music Academy. I couldn’t put it down since.

What sparked your interest in music?

Nothing. I believe music chose me. At school, my friend and I were invited by our music teacher to learn a piano and by the end of the week, we mastered the piano. I was introduced to clarinets, which took me five years to master!

How were you discovered my Muthaland?

I met a guy called Thami Mtshali, who was one of the first people who invested in me while we were recording at a studio in Sandton. He bought me a set of musical instruments. He was a friend to Lance Stehr who saw me play at Thami’s place. Lance asked me to do the rendition for Nathi Mankayi’s album, Buyelekhaya. It was quite hard to work on the project because I had a low self-esteem. It took me three months to finish the project. We released that album in December 2016 and I must say it did well. It was nominated for the best classical instrumental album at the SAMAS, as well as the Mnzansi Jazz awards.

All I believe is that I will be one of the biggest exports with the music I make. I know I will leave a positive impact on the lives of people around the globe. I take music as a platform to influence people for the better.

To be honest, I haven’t reached that point of defining what success is, but I know what progress is, and that is moving from one point to the next and seeing a positive change while you are at it.

What is the biggest lesson you have learned?

I am currently working on my second gospel album, which should be out this year.

Don’t try to make it, just go for it. Envision the life you want and go for it because things fall into place when you know what you want in life. Be consistent in following your dreams and never give up.

Connect with Bongani on 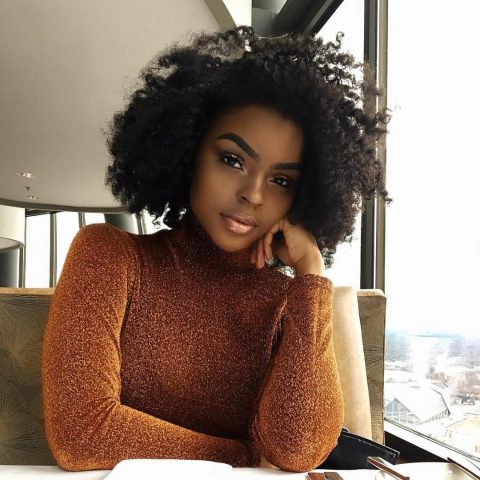 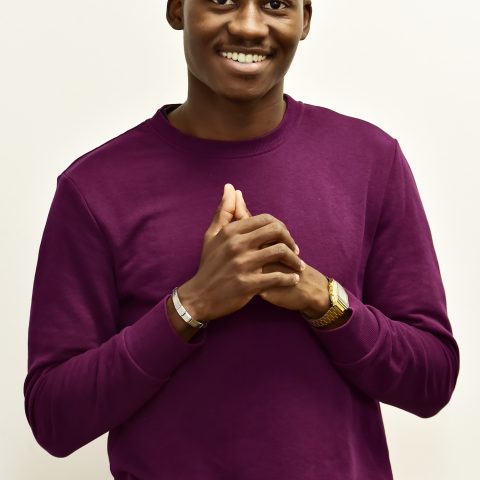 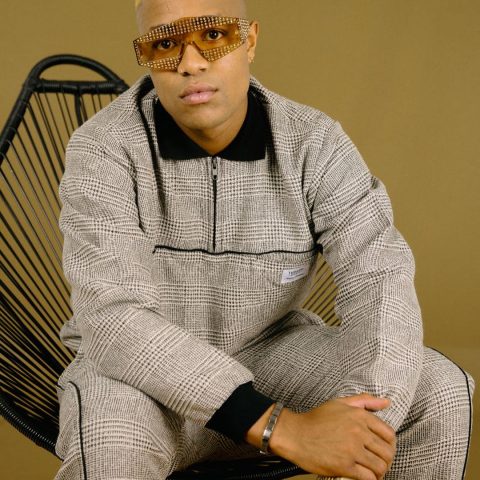