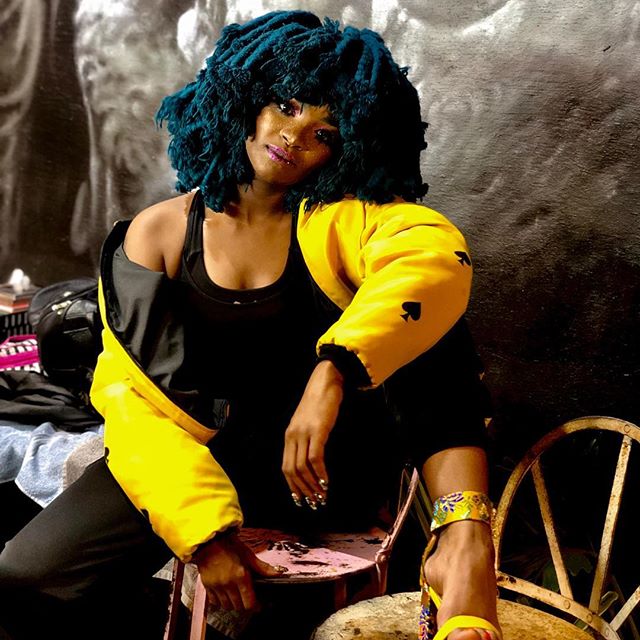 African humour is set to take over the world, as other big names have agreed to join the list to poke fun at the award-winning rapper, AKA

Adding to his list of impressive achievements to now include, the first Nigerian to join the globally famous Comedy Central Roast, Davido, who is bringing his tour to South Africa next month will be grilling AKA at the Comedy Central Roast of AKA in partnership with Showmax, at the Teatro at Montecasino, on 21 February 2019.

The Nigerian star told KDanielles Media, “I’m such a big fan of Comedy Central, this is going to be a hilarious night. I’m ready, Africa are you ready? This is a Roast so nothing is off limits!”

Next to chat to KDanielles Media about this event is the blue-haired, wild and free Moonchild Sanelley who says,” The Roast of AKA will be a comfortable space for me because I have faced a lot of criticism in my career, and I can take it. I would love to think that it lightens a load of rumours about celebrities because if people can see you laugh at yourself then they don’t have the power to believe that making fun of you hurts you.”

READ MORE: My Journey To Success With Moshe Ndiki

One of my favourite Mzansi celebrities, Moshe Ndiki, known as Prince from The Queen has been added to this list; honestly, I wonder how AKA will cope in this hot seat. Anyway he took time off his busy schedule to tell us what he’ll bring to the table, ” I love the Comedy Central Roast because this will be a platform for me to query aspects of how AKA believes he is the first guy who invented blonde hair in December, he might as well have pioneered the passion gap for coloured folk. I mean he is the first coloured guy on earth according to his tweets.”

Anyway, this is one event you don’t want to meet, so save the date. 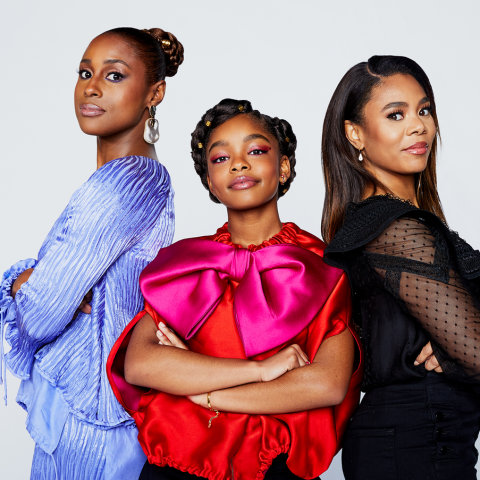 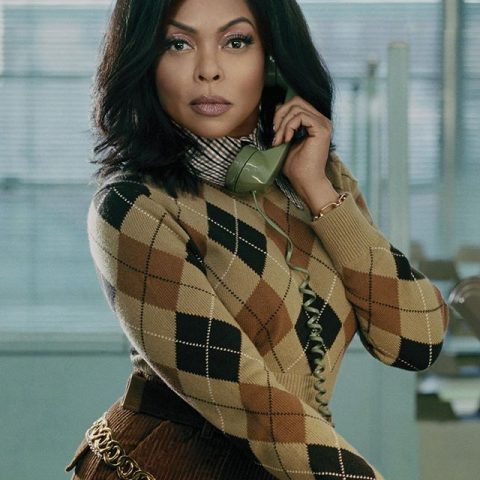 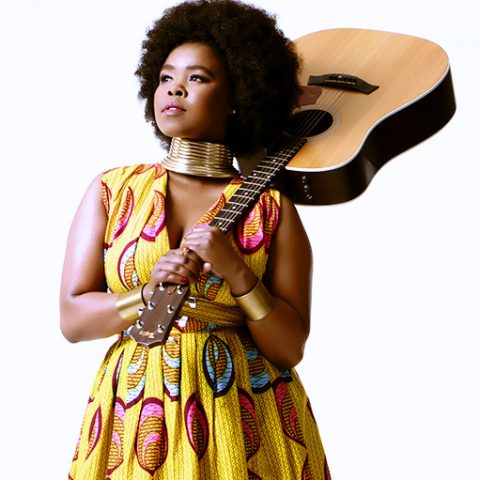