26 year-old television presenter and model Keitumetsi Naomi Noinyane shares how she made history by becoming the first black female in Africa to represent the global brands Reebok and Maybelline.

The Mahikeng- born beauty grew up in Johannesburg, where her love for entertainment developed. Her passion for the industry was fueled by watching entertainment shows, especially on MTV. KNaomi found that she loved being in front of the camera in 2011 when she started her modeling career. “After signing up at an agency I got gigs and became the face of Palmolive and modeled for other big retail stores like Legit, Jet and Edagars. I also modeled for glossy magazines like True Love magazine. It was something I took very seriously and made a good career out of it.”

The presenter bug called her when a VJ search for MTV Base began in 2012. Since she worked there as their social media strategist she couldn’t enter. So she sacrificed her job and joined Top TV, in order to audition for the presenter search. Although Top TV discontinued and she didn’t get the VJ role her passion for presenting didn’t end. In 2015 she got the opportunity to host Channel O’s iRequest music show, where she honed her presenting skills. She adds, “I am a social person. I always try to build good relationships with people and that is one of the ways I got to where I am in my career.”

Little did she know that her new fitness lifestyle, which she always posted on Instagram in 2016, would catch the attention of the global sports brand, Reebok. “Reebok contacted me and wanted to work with me. I was surprised and humbled and I have been with them since last year. What I love about the brand is that it is classic and timeless and the reason I wanted to work with them is that I am also working towards having my personal brand reach that level,” she continues,  “This year we kicked off one of our campaigns, which is a free self-defense class for women called Pretty Lethal. We started the campaign in Johannesburg and it ended at the end of April. We are looking towards rolling it out to the rest of the country. I really love and feel inspired by women. I wanted to do my part in empowering women through this campaign. So far the response has been really great.”

Her natural beauty and presenting flair also caught the attention of the global beauty brand, Maybelline, which approached her early this year to audition to be a host of their beauty web series. She adds, “When I got the part, I was told that I would also be the ‘It’ girl for the brand. What this means is that I am a representative of the brand. Maybelline flew me up to Coachella early this year to introduce me to all the other ‘It’ girls from around the world. It really was a great experience.”

This beauty does seem to have it all, as she also graduated for a degree in Brand Building and Management from Vega School in April 2017.”

To the young hustler, she advises, “Vision boards are important. Create goals and make sure you tick off things you want to achieve. Always be positive so that you attract positive things in your life. Embrace the things you enjoy doing the most and try to make money from that.” 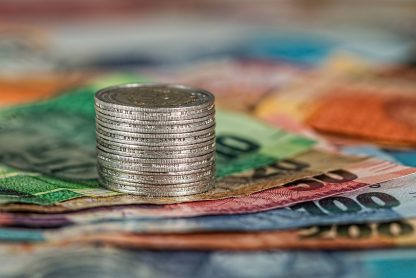 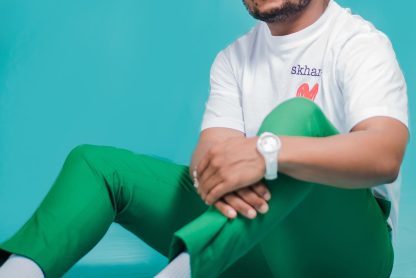 K.O Tells Us About His New Single Sete And His Success Tips 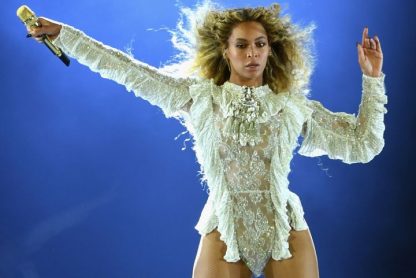 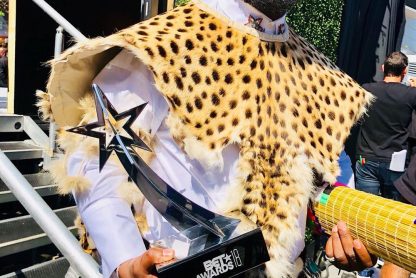