Actor and environmentalist Leonardo DiCaprio is part of an all-star comedy on Netflix called Don’t look up written and directed by Academy Award winner Adam McKay. He shares more

What drew you to this film?

Adam McKay is a director with who I’d been wanting to work for a long time. His ability to combine comedy with incredibly pertinent issues, especially with this film having the undertone of the climate crisis, so it was a unique opportunity to work with somebody who really allowed all of us as actors to collaborate and improvise. Adam is somebody who values everyone’s opinion and allows you as an actor to take a scene in any direction that you see fit.

What was your preparation process for your role like?

Amy Mainzer is our consultant and astronomer with whom I had hundreds of conversations. She helped me incredibly in playing Dr Randall Mindy just to be able to articulate this science and basically almost gave me a Carl Sagan-like download on what astronomy is, what it means to be an astronomer, what you look for and the importance of what that means for my character. She was probably one of the most helpful elements of my character that I could’ve imagined.

I’ve been a fan of his work, gosh, ever since Anchorman and Step Brothers. Then right up to Vice and seeing this transition in how he’s taken on these incredibly complex political issues but retained this dark, shrewd, intelligent comedic undertone to a lot of them. This film is, in a lot of ways, the full fruition of what he’s been able to mend together thematically and tonally in his movies. Not having had a lot of experience in that space, Adam really helped guide me through balancing the comedic elements in this role.

Did you improvise during any of your specific scenes?

Adam gave us an interesting opportunity to try anything. And so, right off the bat, Jen and I really developed our characters on camera. It was done through a lot of different improvisions. There were so many different actors who came in and were given free rein to really delve into their characters. It was incredible to work alongside such amazing talent.

Can you give any examples?

I just remember walking on set and Tyler Perry and Cate Blanchett already seemed like they had this amazing talk show dynamic like they had been working together for decades. They’d improvised a lot of their jokes together. I don’t know how much they rehearsed beforehand but I just remember it being an incredibly realistic dynamic and they were so locked into their characters it was pretty amazing to witness.

What about Jonah Hill and Meryl Streep, who share a lot of scenes together?

I haven’t worked with Meryl since I was 18 years old, and she had this incredible monologue, so to witness her mastery as an actress was a real gift. And then putting her in a room with Jonah Hill, who I’ve worked with and see as one of the greatest improvisational actors in the world, was inspiring. They nailed their characters and portrayed them as completely unhinged, undependable leaders, which was a huge motivation for Jen and I for the rest of the film. It was amazing to be reunited with both of them.

Don’t Look Up is available on December 24 on Netflix. 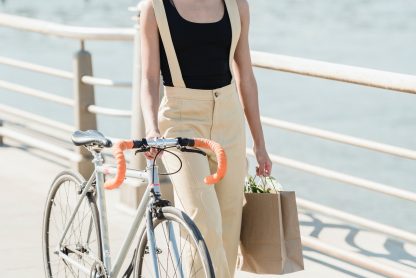 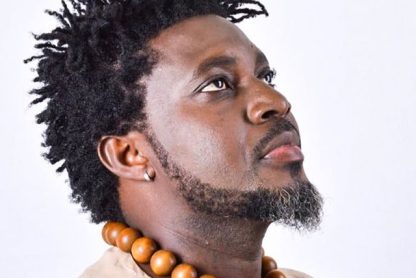 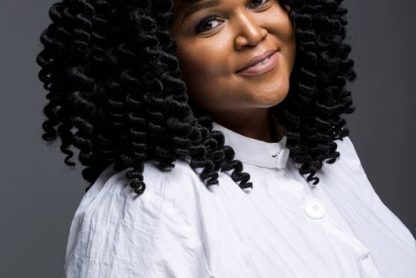 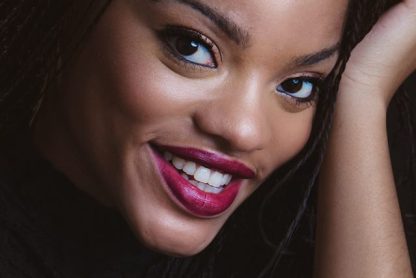 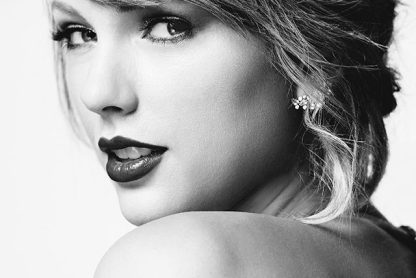