Leonardo DiCaprio Shares His Experience On His New Movie 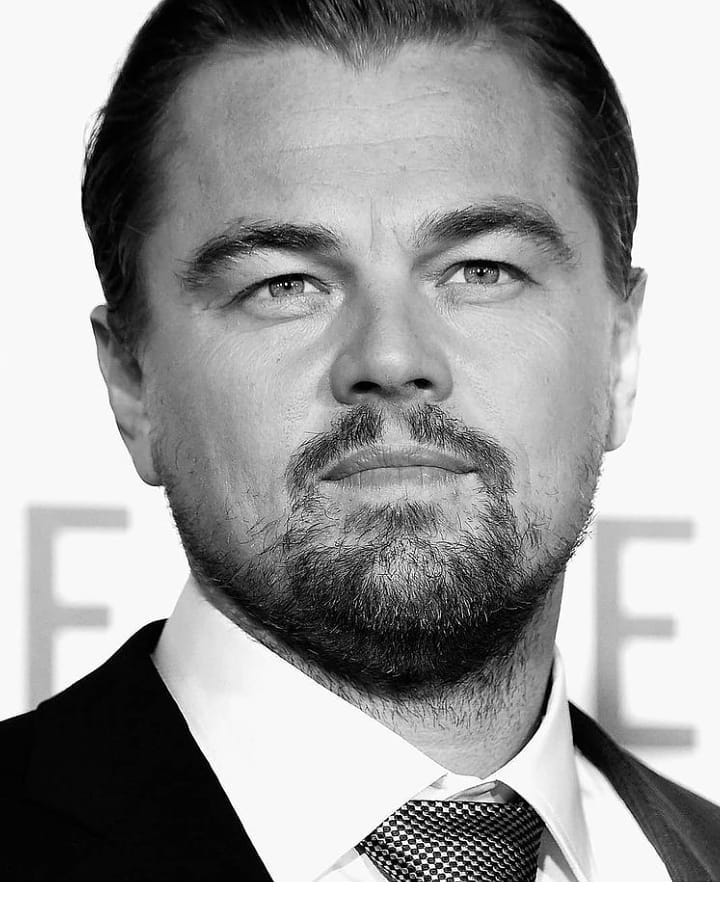 Posted In: Entertainment
Actor and environmentalist Leonardo DiCaprio is part of an all-star comedy on Netflix called Don't look up written and directed by Academy Award winner Adam McKay. He shares more What drew you to this film? Adam McKay is a director with who I’d been wanting to work for a long time. His ability to combine comedy with incredibly pertinent issues, espec[...]
Read More
0Comments