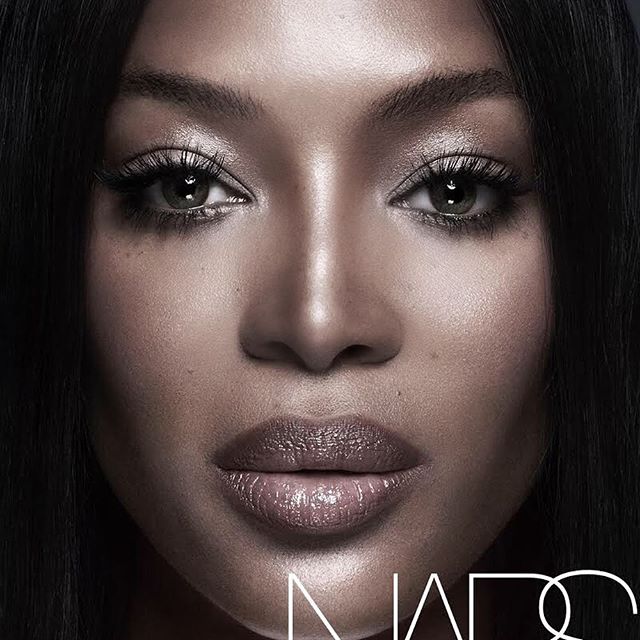 At 48, the British fashion and beauty model Naomi Campbell scores a first, ever beauty campaign by becoming the new face of NARS Cosmetics.

With a successful modeling career spanning decades, supermodel Naomi Campell has graced fashion campaigns and runways, but never a beauty campaign. This will be just a memory as, for the first time ever in her modeling career, Naomi Campbell has officially been named the new face of NARS Cosmetics for its spring 2019 campaign. The model took the news to her 6 million followers on Instagram yesterday, 20 December 2018, with a beautiful close-up shot, shot by NARS founder and French photographer, Francois Nars and a caption saying, “Very excited to be the new face of NARS Cosmetics. Shot by my dear friend François Nars.”

About the collaboration, the founder said, “Naomi is a living icon and brings such strong personality to the camera. She and I are like family. I have known her since the very beginning of her career. From the start, I have admired her, her beauty, and her style.”

Elle.com also reports that in a 2017 interview, Naomi revealed that regardless of her status in the industry, she still experienced colourism, which she believes is the reason she was never asked to front a beauty campaign. “I’ve never done one for anyone. People say, ‘Oh, you’ve got beautiful skin’, and yet I’ve never done one,” she told the reporter.

According to Us Weekly, Naomi’s new partnership with NARS, which will launch in January 2019 will be focused on the brand’s foundation shade extensions, Skin Deep Eye Palette, and Super Radiant Booster. 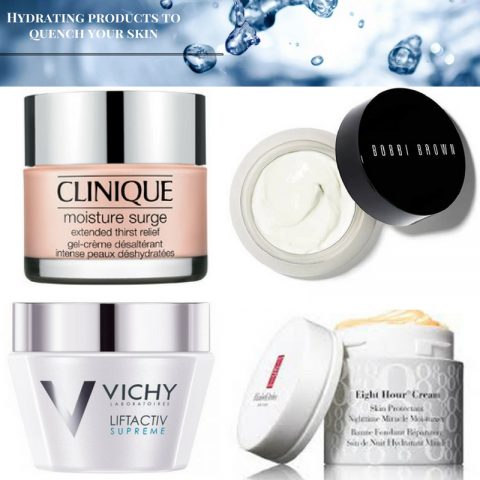 How To Treat Dry Skin 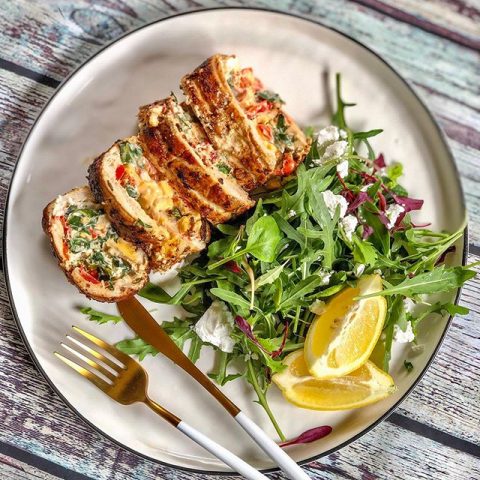