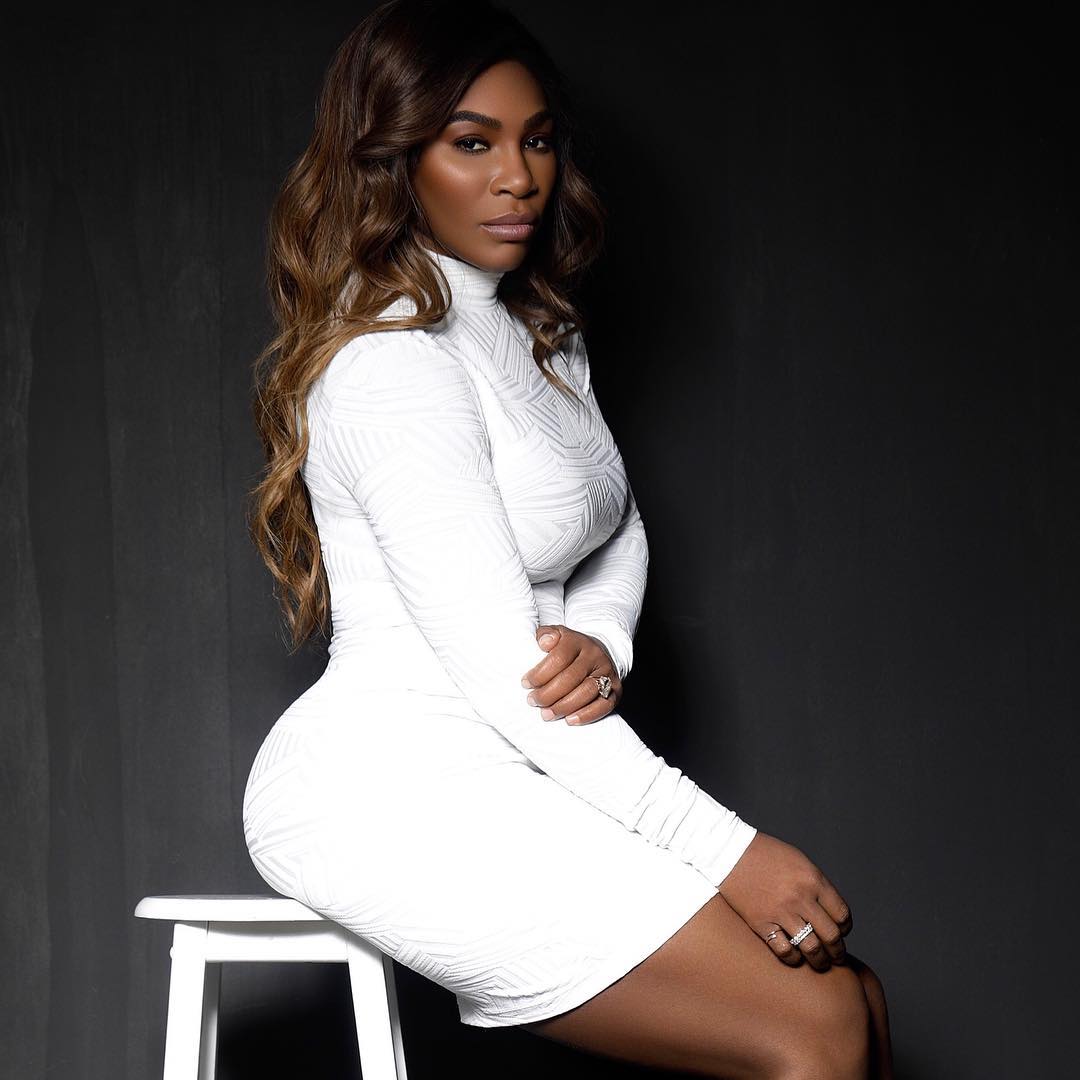 Tennis champion and businesswoman, Serena Williams is the only sportswoman to make it to the Forbes list of the world’s most powerful women in 2018.

After a hectically long and challenging year the renowned media entity, Forbes is finally giving Serena Williams the recognition she deserves. The magazine put her on its list of the world’s most powerful women for the first time this year, crediting her record-breaking career, that results in 23 Grand Slam singles trophies, and $18.1 million earnings in 2017 as factors that all led to the honor. Williams is one of 20 newcomers on the annual list.

The sportswoman returned to the court following the birth of her first daughter, Olympia, with a catsuit, which was banned and she’s emerged as a powerful voice for mothers, female athletes, and black women. She made headlines for demanding an apology after receiving a controversial series of penalties during the U.S. Open, and she’s initiated conversations about sexism, racism, and double standards in sports repeatedly throughout her career. She’s also used her platform to advocate for breast cancer awareness.

Serena adds to the long-standing list of other women who’ve made it to the list such as, Shonda Rimes, Oprah Winfrey, and Beyoncé as the world’s most powerful, and German Chancellor Angela Merkel holds the number-one spot for the eighth year in a row. Sheryl Sandberg made it to number 11 and Oprah Winfrey sits on the top 20 sit. 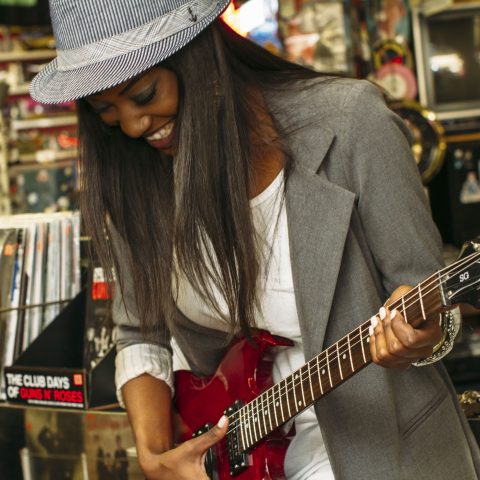 10 Ways to Fall in Love With Yourself 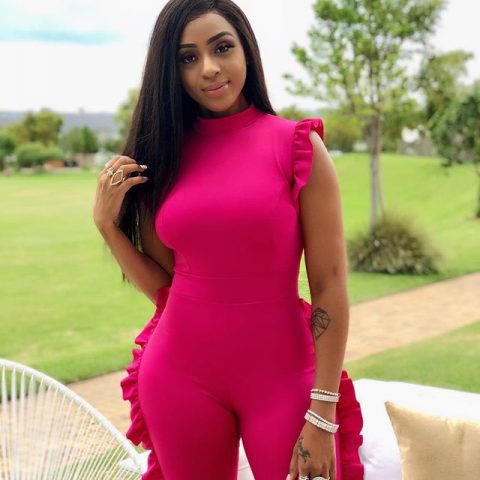 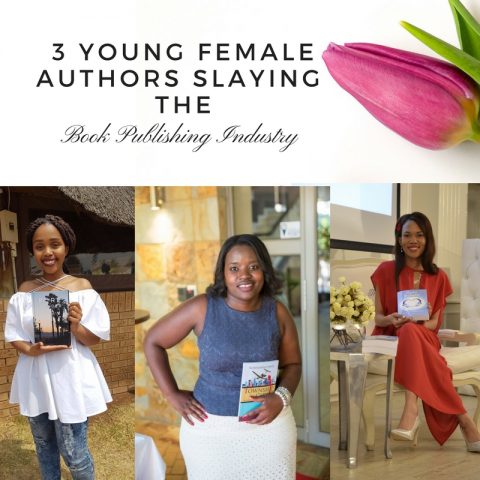