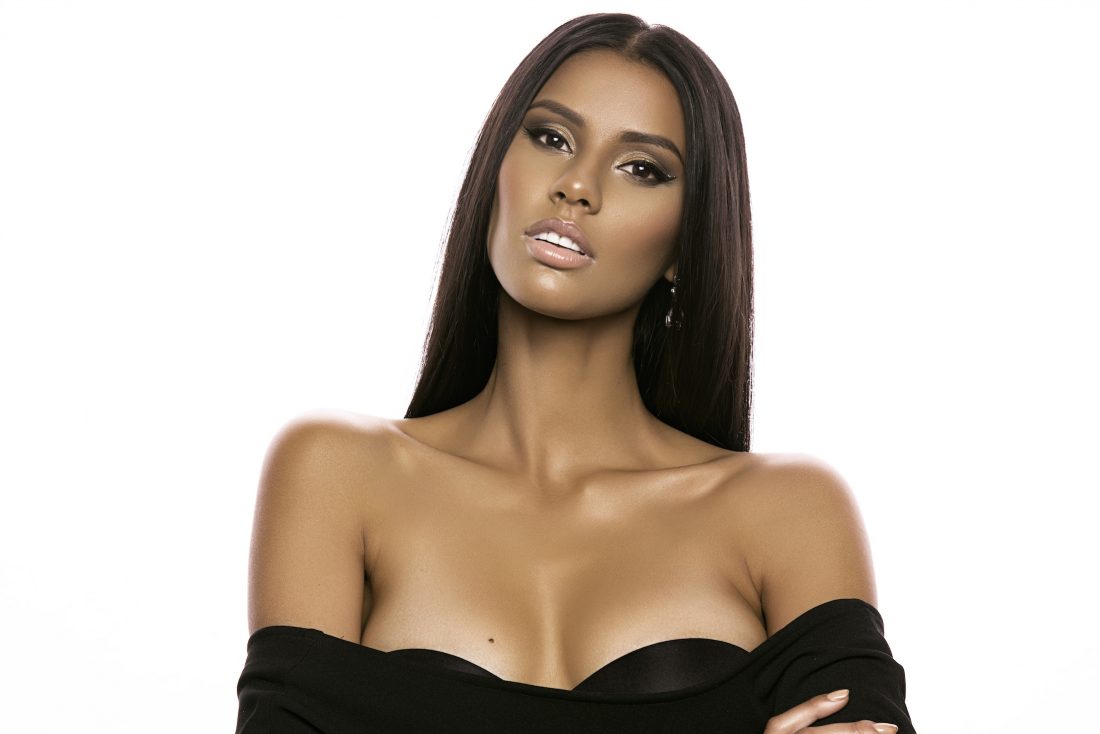 Tamaryn Green has been invited to address the 73rd United Nations General Assembly in New York on a subject that is close to her heart, Tuberculosis.

To amplify her #breakthestigma campaign, Green will speak about TB on the international stage. On the eve of South African Heritage Day, 23 September 2018, the medical student will share her personal health battle with the world’s number one killer disease, TB.

Tamaryn’s address will precede a historic meeting at which Heads of State from around the world are expected to commit to a coordinated global strategy on how to deal with the silent killer, TB. It is the first-ever United Nations High-Level Meeting on Tuberculosis.

Tamaryn says she wants to add her voice to the TB call for action, a global movement that is currently under the spotlight on the world stage. Miss SA says she chose to focus on tuberculosis as her official year of reign campaign “to make a difference in the lives of millions of TB sufferers through my very personal #breakthestigma campaign”.

As a TB survivor, Tamaryn knows the pain of the stigma attached to having the respiratory disease. She hopes that by sharing her story she will help dispel some of the negative connotations associated with TB.

Her campaign is aligned with the WHO’s End TB campaign whose aim is to conquer the global TB epidemic, with targets to reduce TB deaths by 95% and to cut new cases by 90% between 2015 and 2035.

Known world figures who have been diagnosed with and treated for TB include Nelson Mandela, Archbishop Desmond Tutu, Tina Turner, and the author George Orwell.

Green who will be addressing the United Nations General Assembly in New York on September 23 added: “The world is on the cusp of a global push to deal with this killer disease. I am very grateful to have the power of the Miss South Africa platform – which is so much bigger than I could ever have imagined – and to be in a position to make my voice heard. Because of my title, I have an opportunity to help as many people as I can,” she says.

Says Tamaryn: “I am also excited that I will be in New York at the launch of the United Nations Nelson Mandela Peace Summit which will focus on global peace. It is in honour of the centenary of Madiba and will take place at the UN headquarters on what is our Heritage Day, September 24th.

Connect with Miss South Africa on: 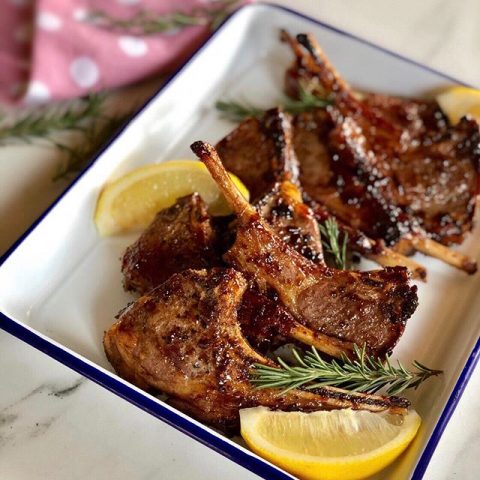 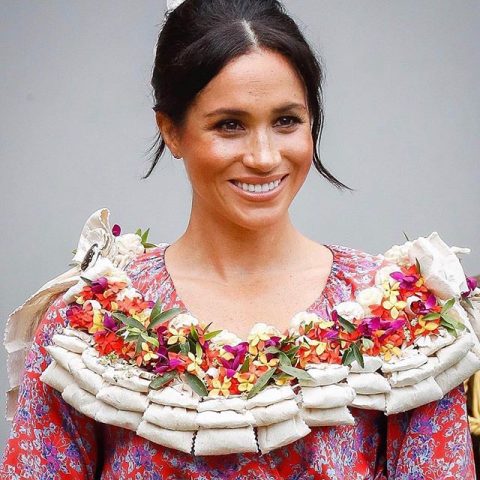 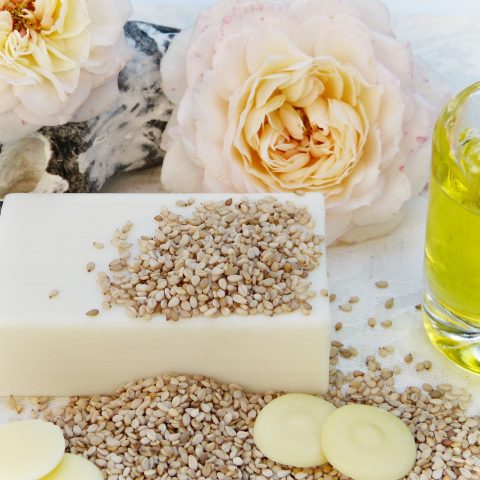 Tricks to Unwind Before The Weekend