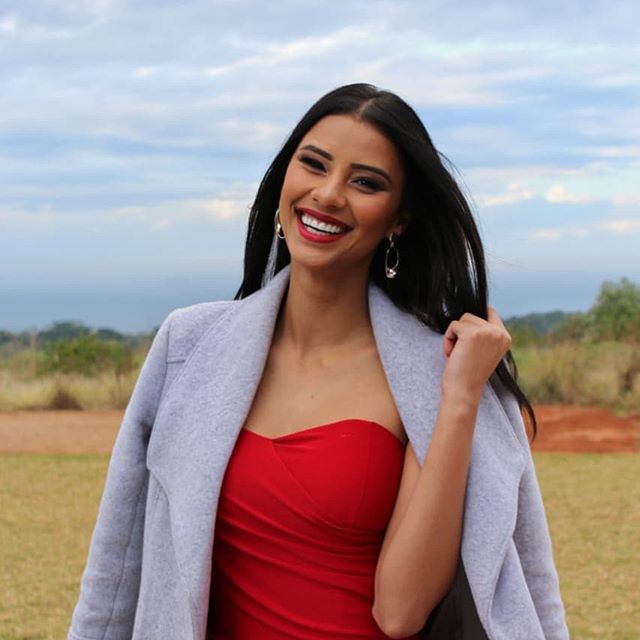 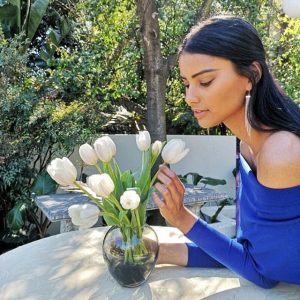 Miss South Africa 2018, Tamaryn Green, shares with KDanielles Media that she will be focusing on tuberculosis as her official year of reign campaign.

Green herself also spoke publicly for the first time about her own battle with TB in 2015. Every Miss South Africa titleholder has an opportunity during her year of reign to adopt a cause or launch a campaign which it is hoped, because of her high profile, makes a difference in the lives of many.

Through her #breakthestigma campaign, TB survivor Green will be lending her support to raise awareness of global and national TB campaigns, with the hope that people suffering from tuberculosis will come out of the shadows and are not stigmatised.

Green – who was a sixth-year medical student at UCT when she took the Miss South Africa crown earlier this year – was diagnosed with occupationally acquired TB three years ago but failed to share her story because of the stigma associated with it. This made the process of diagnosis and treatment much harder and more traumatic for her.

She will run her campaign in conjunction with the World Health Organisation (WHO) and the National Department of Health. WHO’s End TB campaign is aiming to conquer the global TB epidemic, with targets to reduce TB deaths by 95% and to cut new cases by 90% between 2015 and 2035, and to ensure that no family is burdened with catastrophic expenses due to TB. It has set interim milestones for 2020, 2025 and 2030.

Green shared, “It took me three years to talk about my story. I could have avoided a lot of trauma speaking about it sooner. I am now in the process of dealing with it. I want to encourage people not to be afraid to speak up about their problems and get the help they need. It is the only way we are going to beat TB.”

“The power of the Miss SA platform is bigger than I could ever have imagined and I am in a position where my voice can be heard and with that, I have an opportunity to help as many people as I can,” she says.

Why did you choose to focus on TB?
My campaign aims at breaking the stigma of tuberculosis and raising awareness around this global issue. It serves as another working step towards a TB-free world. I chose this cause because I am a survivor of TB. In 2015 I was diagnosed with TB and failed to share my story because of the stigma associated with it. This made the process of diagnosis and treatment much harder and more traumatic. TB is one of the top 10 killers worldwide and if telling my story can help reduce that prevalence I will be very happy.

You were a final year medical student when you were crowned Miss SA – what will this bring to your TB outreach?
Being a sixth-year medical student allowed me to witness the TB problem first hand. It has helped me identify the need for this outreach and through my studies I have a better understanding of the disease, allowing me to stand stronger in support of this project. The experience with patient-doctor interaction also helps me relate and empathise with those who have been affected by this disease.

Tell us about your personal journey with TB
I was officially diagnosed with an infectious specialist in June 2015, after a number of tests and I started treatment immediately. I made the decision not to tell any of my extended family and friends for fear of being treated differently and being isolated as this often happens with TB patients. In my second month of treatment, I could no longer handle the discomfort of sitting through lectures. I then spoke to my lecturer who immediately got me help from a specialist doctor at Groote Schuur. The university was very supportive throughout the process and offered counselling. My treatment continued until I developed hepatitis secondary to the medication. This was when it got really bad. I felt ill every day for a month and I deferred my exams and moved back home. My medication was then changed and soon I started feeling better until eventually I was cured. The whole story was more traumatic than I ever allowed myself to admit. It not only affected me but also my immediate family and close friends.

What did you learn from that experience?
I grew and learned so much about myself through the process.  I always saw myself as a strong and independent woman. While being ill I was vulnerable and needed help. I learned that you don’t have to deal with everything by yourself. I was disappointed in myself for falling ill, placing more strain on my family and deferring an exam as a third-year medical student. Speaking about this now is hopefully not only helping other people speak up but is also helping me process and deal with what happened.

What are some of the things you want people to know and understand about TB?

TB does not discriminate! Anyone can get it. Stigma and discrimination prevent effective diagnosis and treatment.
TB is a curable disease yet so many people still die at the hands of this disease every day.
TB is a chronic infectious disease caused by a bacterium called Mycobacterium Tuberculosis. It usually affects the lungs, but can attack other parts of the body, such as the joints, bones, the nervous system and lymph nodes.
TB is a global problem, although undeveloped countries usually have much higher incidences than developed countries. South Africa has one of the highest reported TB infection rates in the world.

TB is mainly spread by breathing in airborne bacteria from people with active infectious TB.
A person can be infected by the TB organism for years without getting sick or spreading the disease. If the immune system is weakened for some reason, latent TB infection can develop into active disease. This can happen to anyone.
Although TB can be treated, the minimum period required for successful treatment is six months and medication must be taken exactly as prescribed. Failure to complete the treatment regimen may result in the emergence of drug-resistant strains of TB. This has already happened in South Africa.

We wish Tamaryn a fruitful reign with her campaign.

Connect with Tamaryn on:

Previous
5 Things To Do For Your Career In Your 20s
Next
Monday Recipe: Ginger Biscuits 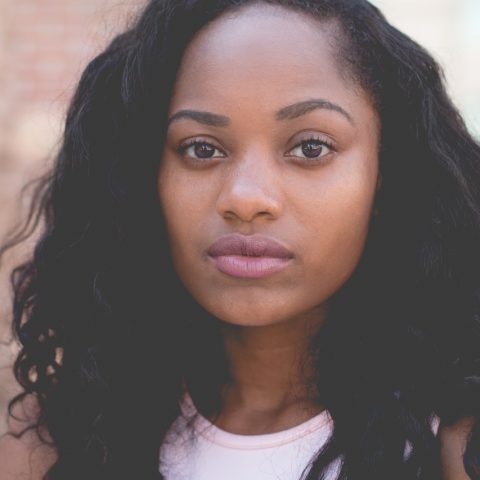 5 Ways To Be Kinder To Yourself 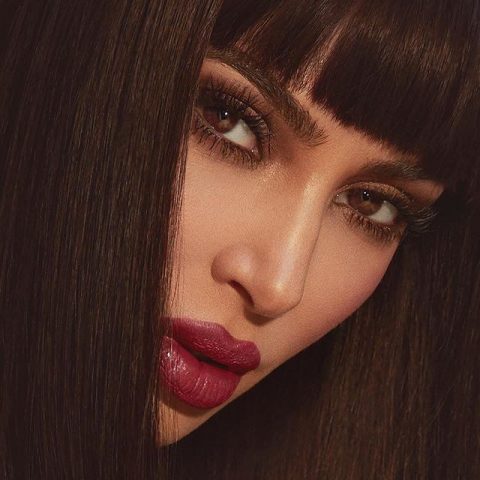 Keeping Up With Success Tips From Kim Kardashian And Other Slayers 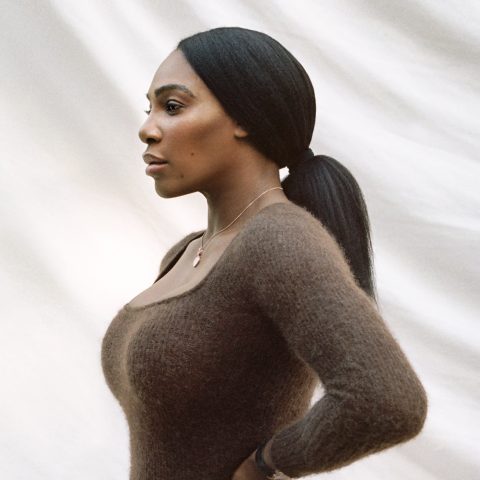