From Cardi B to Tiffany Haddish, here’s a roundup of our favourite red carpet looks from the 2018 MTV Video Music Awards that took place in New York City

Radio City Music Hall, in New York City, played host to one of the popular entertainment awards today. The 35th MTV VMAs were, as always, all glitz and glamour; with performances from the legendary Jennifer Lopez, who performed for the awards again since 2001 and who walked away with the Michael Jackson Video Vanguard. Here are some of our favourite looks. Oh, and that killer performance from Jennifer Lopez

Previous
My Journey To Success with Nicholle Kobi
Next
From A Mentor’s Desk: Emilie Gambade 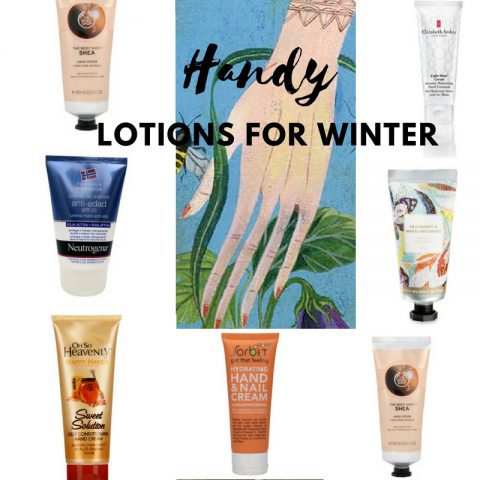 Handy Winter Lotions To Get You Through Winter 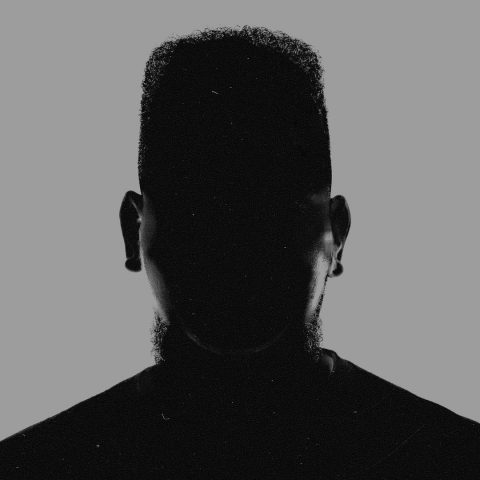 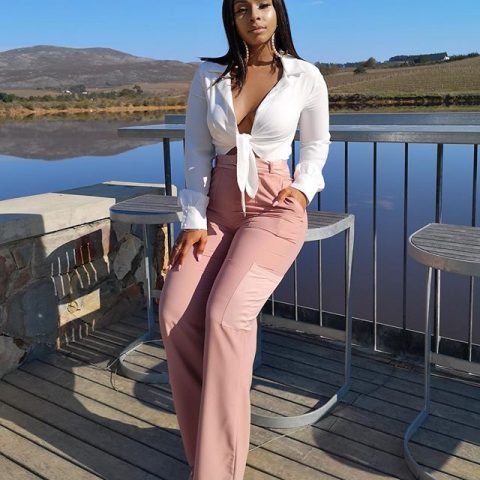