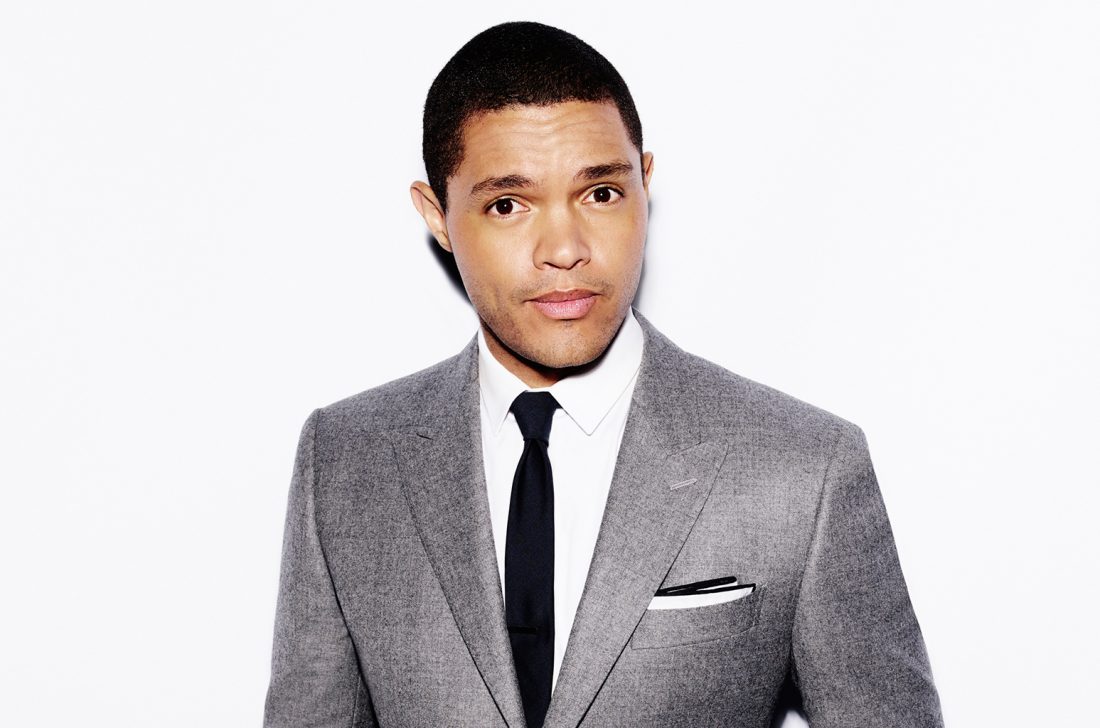 Globally renowned comedian and host of America’s The Daily Show, Trevor Noah is currently home, in South Africa for his tour, There’s a Gupta in my Stoep. We share top eight reasons why he is our biggest inspiration as well as his success tips to young people

At 33, Trevor Noah’s career keeps soaring to new heights. The Soweto- born comedian has come a long way since breaking into the entertainment industry at the age of 18. He has successfully made a name for himself in the comedy field and adds to global stars who put South Africa on the global map. His comic and satirical talent has earned him nods and many fans, not only in his home soil but the world over. We share eight reasons he is our favourite and inspirational slayer:

His advice to young people is, “Be determined. Go where the work leads you. And take the no’s as an opportunity to find the yes’s. Be excellent here in SA, don’t wait for overseas. Just work on making the best thing possible in your country and then you will find that overseas will come knocking and you may not even want it then.”

Joburg and Durban, did you go to his comedy show this past weekend? Let us know how it went in the comments below:

Previous
My Journey To Success With: Chanelle Hoorne
Next
3 Simple ways to save for emergencies 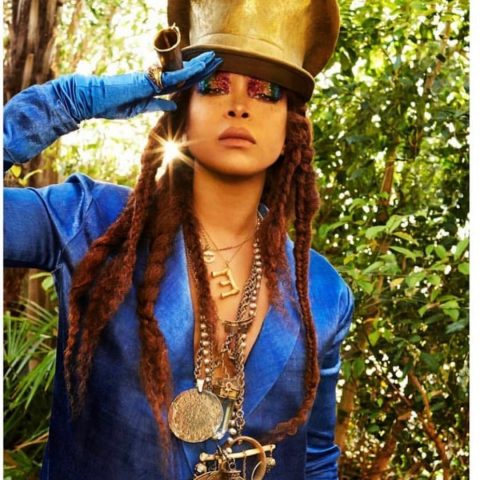 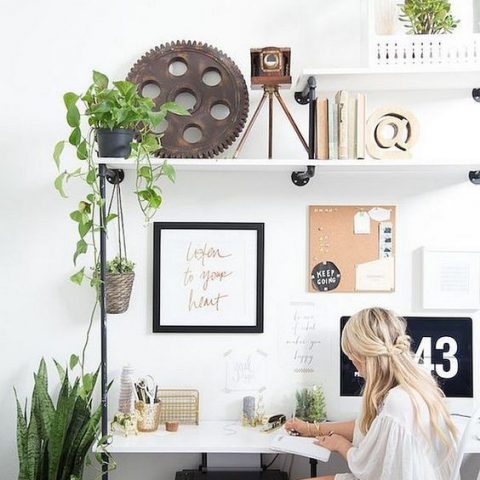 How To Make Time When You Are Too Busy 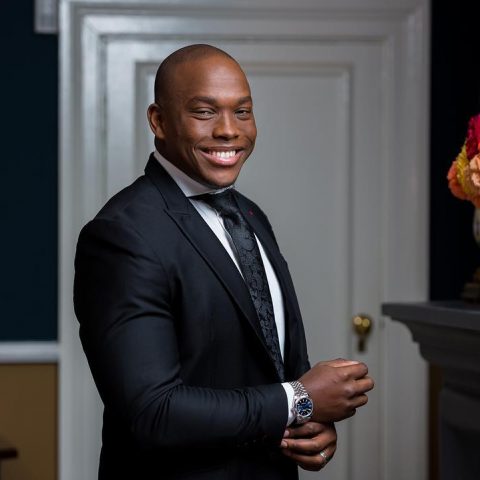 An Inspirational Note From Vusi Thembekwayo