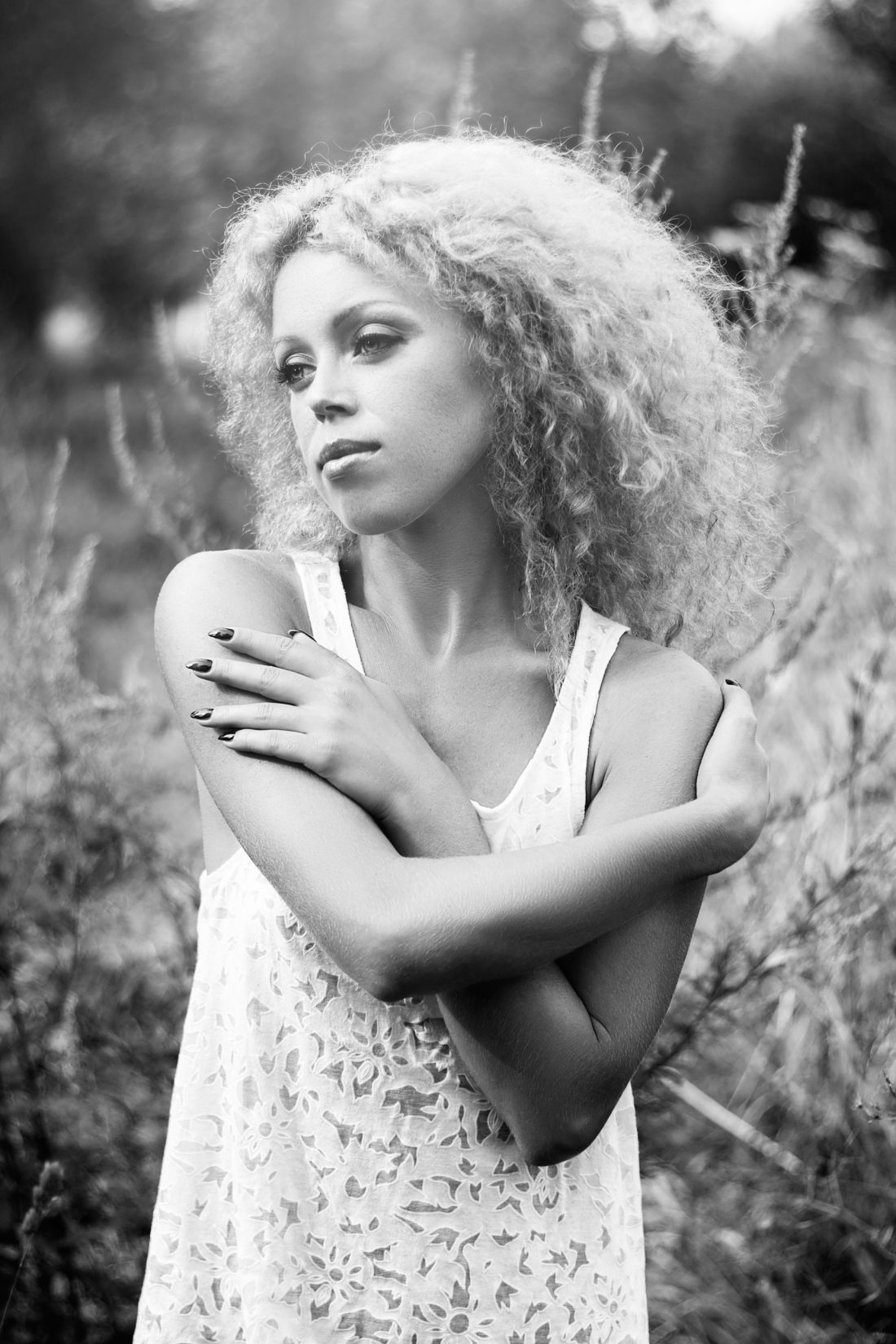 I have since learned the art of letting go, part of it requires you to make the effort not to let the painful past steal your present

I broke with my ex-boyfriend more than a year ago. As I mentioned I thought I had been fine all along but interacting with him constantly brought up feelings I thought I had resolved. One of them was knowing that I was his rebound. I would often be compared with his ex to a point where I saw every woman as a threat that I wish never existed. Gosh. When someone has that much power over you, panic; because the only person who should have that authority to rule your life is yourself. I had to relook at myself in the mirror since February last year and learn to love myself, flaws, scars and all. Funnily enough, I know that the best way I have dealt with breakups and heartaches was distancing myself from the source. I haven’t seen any of the exes I broke up with, which made things bearable. But this has been a different challenge that I guess is meant to make me stronger, somehow. Well, this is what I believe. To him, all is well. I marvel at the audacity and confidence he has to ask favours he knew I would have done instantly then. Believe me, I am not holding a grudge, it’s way too heavy to carry, but is it wrong to cut any form of communication with him beyond a simple ‘hi’? Every part of me has felt the weight and pain of letting go of something I badly wanted to work. But I know, and now you know, that there was nothing worth holding on to, or a memory to rekindle. In fact, this human being is a part of my past that I wish I would forget. But I know I won’t. Not because I haven’t uprooted him from my heart but he is a part of my present that I have to deal with. I have to accept that, for now, he is part of my circle. He is the art I am using to learn to let go of past mistakes and failures.

What lessons has your previous relationship taught you 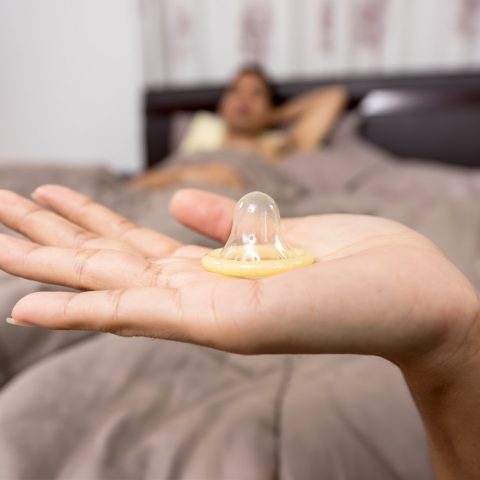 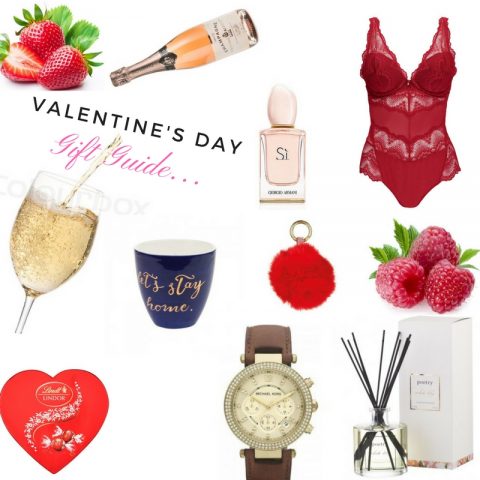 Valentine’s Day Gift Guide For Her 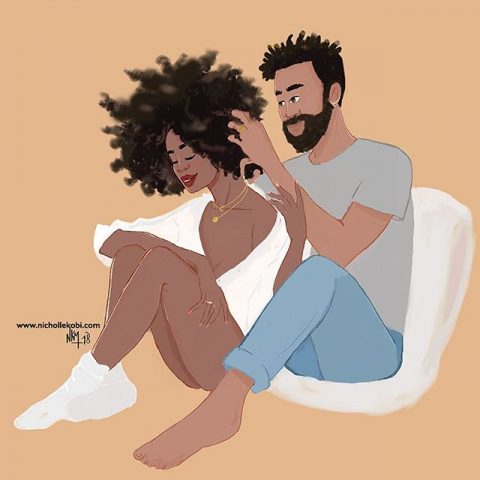 Signs You Are In A Healthy Relationship