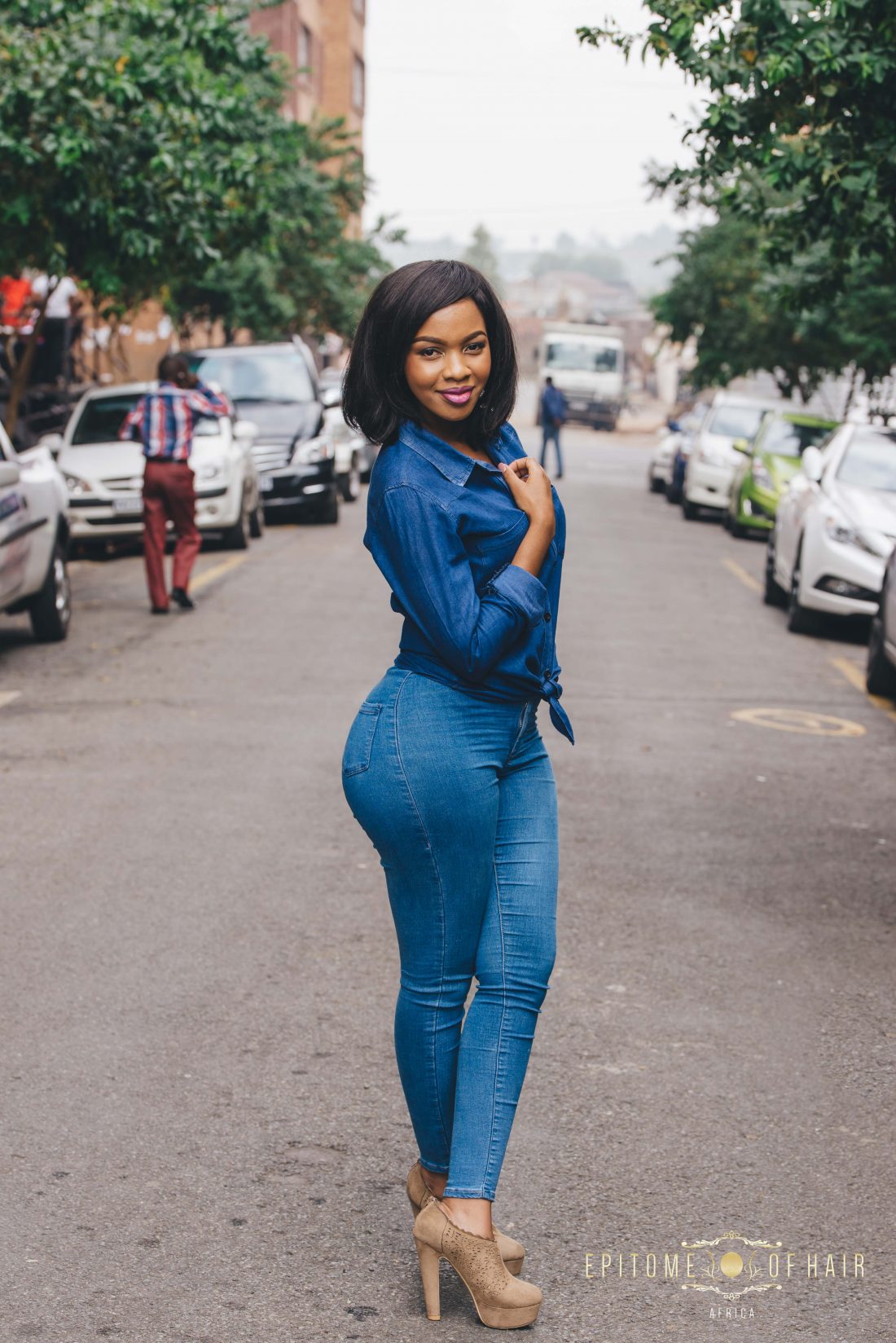 We all know 27-year-old Mapaseka Koetle as Dintle from eTV’s weekly soapie, Scandal. She shares how it all started and her advice to budding actors.

The Bloemfontein-born actor had a very simple childhood. She and her younger sibling were raised by her single mother who managed to take good care of them.

Her love for the arts began when she was in primary school and she nurtured her passion for acting in high school where she took drama as an extra mural activity.

Mapaseka’s journey to the entertainment industry wasn’t smooth as she went from audition to audition while working at a retail store. For Scandal, she initially went to audition for Gontse’s role and thought she got the part when she received a callback. “I was actually called to audition for another character, which didn’t have a name yet and I got the role of Dintle,” she says nonchalantly. One of her role models, Ntathi Moshesh, advised the wife and actor to stay relevant by allowing people to know her for her talent and not other things. “She’s an amazing woman and young at heart. She says I’m a younger version of her!”

The actor mentions that one of the challenges she also has is trying to maintain her private life. She adds that she always protects her family from the public eye as much as possible. Speaking of family, Mapaseka adds that she is fortunate that her acting job is not too demanding and that she always has time to spend with her family. The actor also aspires to branch into business one day. Her time table for 2017? “I am part of a charity organisation called Girls Sanitary Drive, which aims to keep underprivileged girls at school by providing sanitary towels. It is keeping me busy as we are trying to get more sponsors on board because this is a self-funded initiative. I will also continue with acting.” The actor mentions that although the entertainment industry is small there is growth, especially with more local stories being told. To the young hustlers, she says, “Don’t give up. Tap into your passion and never tire from auditioning. It’s really possible to be what you want to be in life. I encourage you to get educated and pursue your dream.” 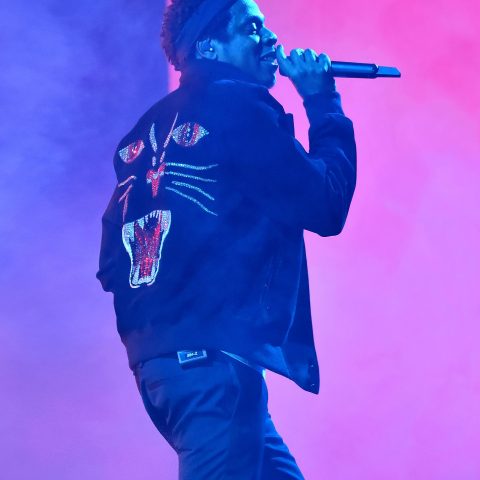 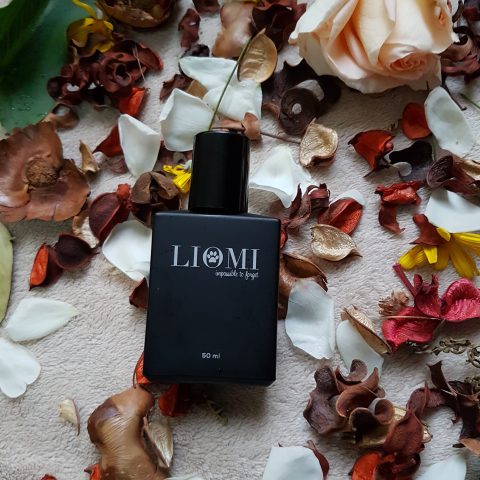 Vote And Win With Liomi Perfume 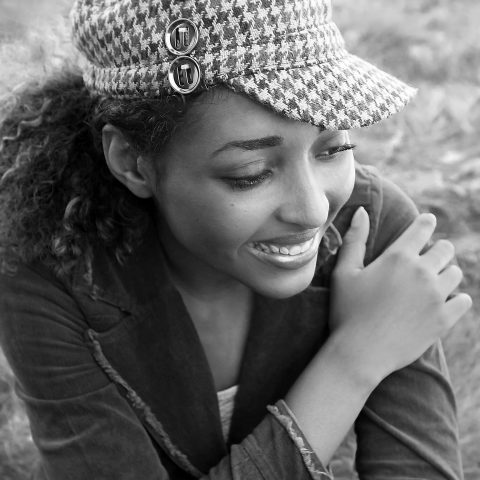