Miss South Africa Shudufhadzo Musida, who recently graduated with an honours degree, can now add the title of author to her impressive list of achievements

At 25 Miss SA, has achieved quite a lot. The beauty recently graduated with a BA honours in international relations from Wits University and has revealed that she has written a children’s book titled Shudu Finds Her Magic, which is and published by Jacana Media. What’s more impressive is that it is in six languages and will be available in bookstores around the country and online towards the end of August, during Women’s Month.

The book is inspired by Musida’s own childhood and the bullying she experienced when she moved to a new province and a new school.

Musida is a well-known advocate for mental health awareness, and this year, she launched her online mental health initiative #MindfulMondays on her Instagram platform @shudufhadzomusida, in conjunction with the South African Depression and Anxiety Group (SADAG) and Discovery Vitality.
READ MORE: Shudufhadzo Musida Crowned Miss South Africa 2020
“The book is aimed at children aged between four and 12 and deals with bullying and the power of friendship. I hope that youngsters will be able to see themselves reflected in the storyline and be able to take something positive away from it,” she told KDanielles Media.

“The one lesson I want to impart is that when something bad is happening to you it is important to speak to an adult that you trust about it. This could be a parent, a family member, a teacher or an elder. Remember that being bullied is not your fault. There is nothing wrong with you. Nobody should have to go through what I went through.”

Copies will be donated to Childline and the South African Depression and Anxiety Group (SADAG) who help children with issues like bullying and depression. The books will also be given to literacy organisations like Biblionef, which donate books to schools and libraries to help foster a love of reading.

Musida will be participating in the 70th edition of the Miss World pageant to be held on December 16, 2021, at the Coca-Cola Music Hall in San Juan, Puerto Rico. She hopes to follow in the footsteps of Rolene Strauss, who took the title in 2014.

Talk about slaying and empowering the nation. KDanielles Media is proud of all your achievements so far, Shudu. 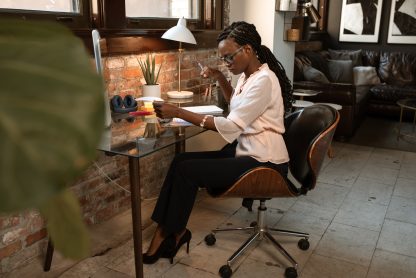 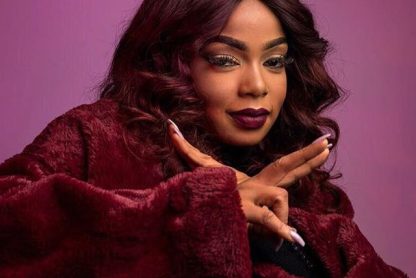 My Journey To Success With Shekhinah Donnell 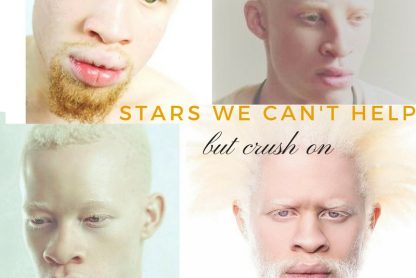 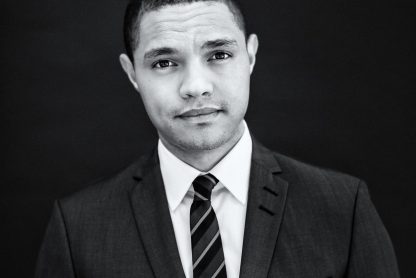