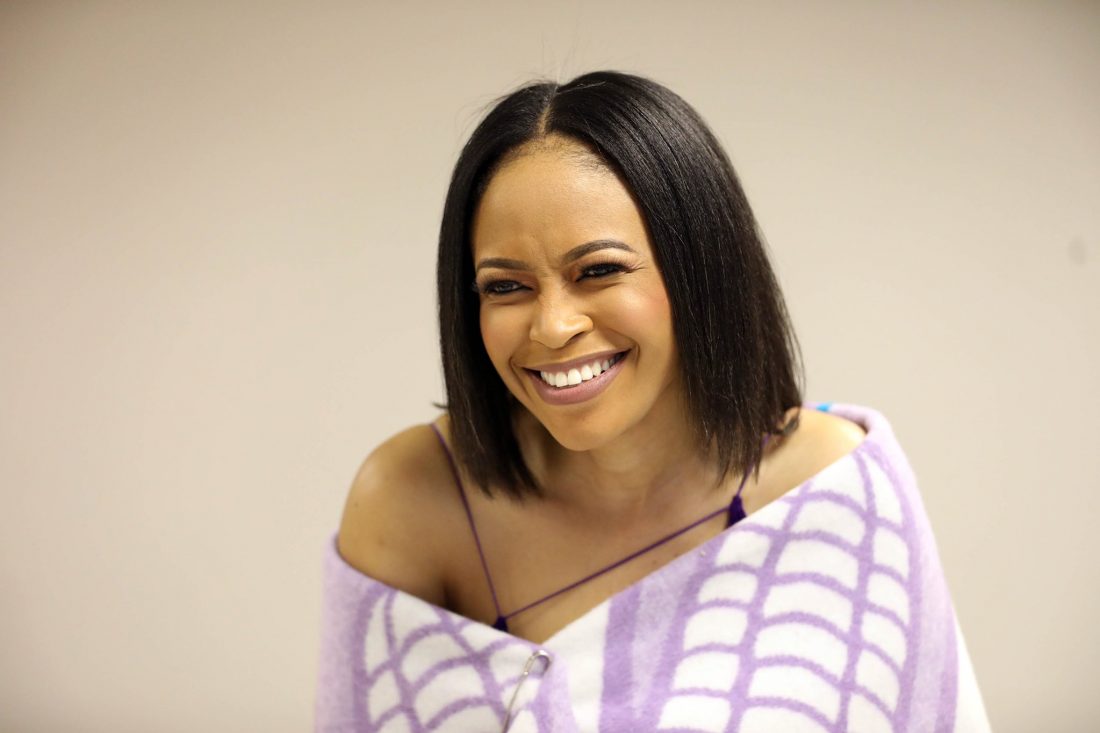 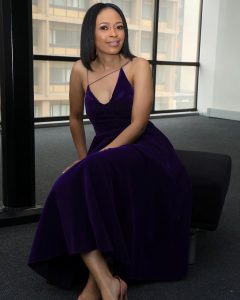 At 36, award-winning businesswoman Nthabeleng Likotsi is set to become the first black female owner of a mutual bank in South Africa. She tells us more

Nthabeleng is the founder and executive chairperson of Young Women in Business Network Holdings, which has two other subsidiaries. She holds a Masters in Entrepreneurship from Wits Business School and a post-graduate Certificate in Accounting from the University of Johannesburg, a Certificate in Entrepreneurship from the Centre of Entrepreneurship at Wits Business School (WBS). Likotsi serves on boards of several companies as an Independent Non-Executive Director on companies such as Cobra, Vaal, Libra, WHS, Apex Valves and Ubuntu Plastics and is the youngest woman Independent Executive director on JSE Listed companies through Bonatla Ltd. After four years, she has acquired a licence for her CFI to become a mutual bank, a milestone many South Africans are proud of.

She shares her inspirational story:

I wanted to turn this financial empowerment company into the first black female-owned Mutual Bank in South Africa because I have always had the passion to create black wealth, and I believe that this can only happen if there is a bank that deeply understands black entrepreneurs and customers, as we’ve also travelled this journey to empower black women for almost ten years. There is a lot of preparation that goes into getting a license to run a mutual bank. The requirement is that you should have between R10- to R15-million, just for the application excluding the capital expenditure, operational costs, among others. But we have no room for negativity because all I want to success, not only for myself but for other black people, especially women, in South Africa.

She plans to offer shares to the public from June 1, so set your calendars. 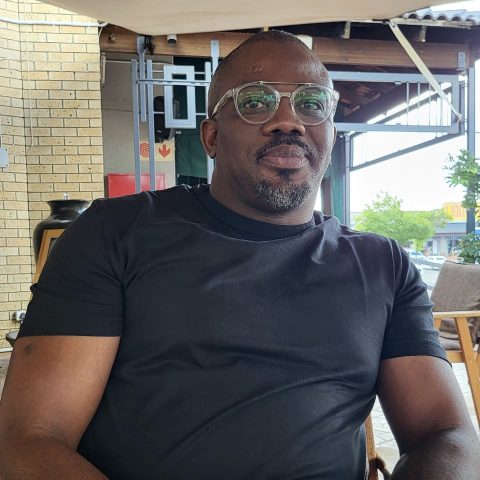 Yes, You Can Buy Petrol With Your App. Founder Explains How 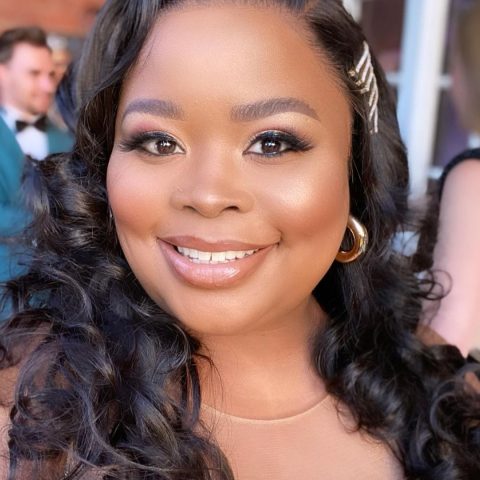 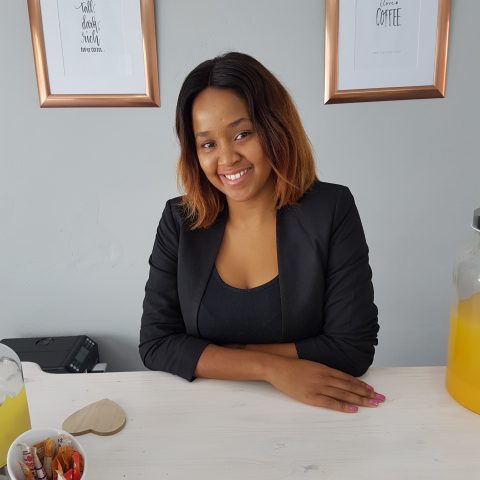