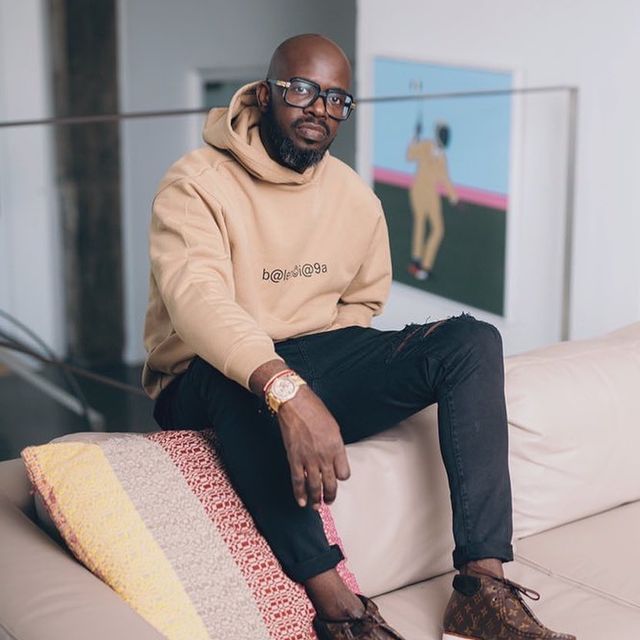 Black Coffee’s new album since his 2018’s EP Music Is King, Subconsciously explores a multitude of different styles and tempos across its twelve tracks. Released today (February 5), the album is dominated by collaborations with a string of huge global stars, including Pharrell Williams, David Guetta and Usher to name but three. The album opens with the fluttering vibes of Lost, featuring Greek artist DJ Angelo and British multi-instrumentalist Jinadu, a melodic, emotion-tinged club cut that sets the tone for the rest of the LP. There are no fewer than seven singles throughout the rest of the record, starting with December’s gospel-evoking You Need Me, featuring Bronx-born singer and model Maxine Ashley and South African star Sun-El Musician. Chart-topping singer-songwriter Sabrina Claudio then lends her ethereal vocals to SBCNCSLY, a delicate dance track drenched in warm piano chords and rolling drumlines, pop and R&B superstar Usher links up with Black Coffee on the groove-laden ‘LaLaLa’, a track that topped the South African Airplay Charts when released in 2019, and cultural icon Pharrell Williams contributes to the poignant modern pop energy of ‘10 Missed Calls’, with vocals from fellow Grammy winner Jozzy.

Establishing himself as one of the biggest stars of the global electronic music scene, Black Coffee’s diverse production style has gained him recognition across the world. His penchant for production and vast musical knowledge jump-started the South African DJ scene and brought his cultural perspective to clubs and festivals around the globe. After releasing his multi-award-winning debut album Pieces Of Me, his profile continued to grow as he found himself collaborating with the likes of Drake, Alicia Keys and Solomun. Over the years, he has also asserted himself as a proud philanthropist and businessman, recently sharing his Africa Is Not A Jungle initiative on The Daily Show with Trevor Noah.

Here is a tracklist of his album below:

2. You Need Me (feat. Maxine Ashley & Sun-El The Musician) 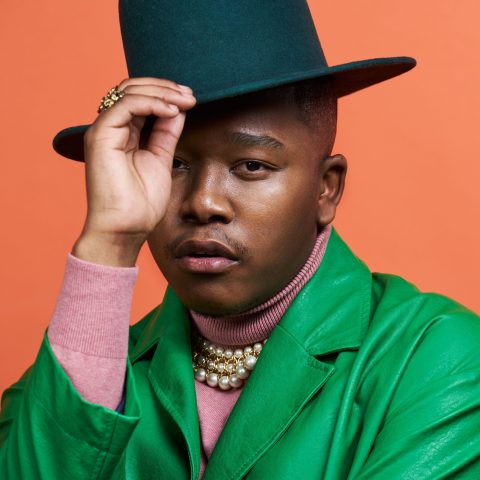 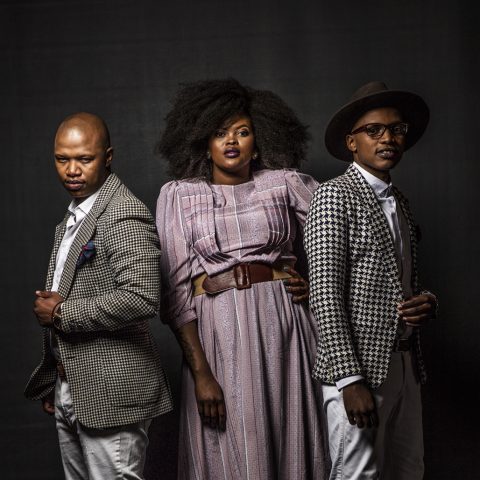 My Journey To Success with: The Soil 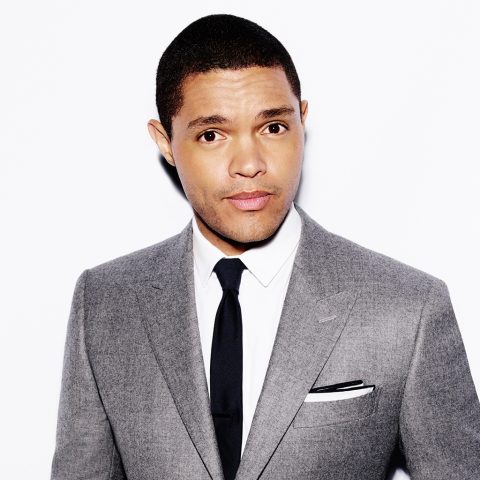