SBCNCSLY is a delicate dance track drenched in warm piano chords, rolling drumlines, and Sabrina Claudio’s ethereal vocals. It feels weightless, as Black Coffee slowly layers Claudio’s vocals upon his ever-shifting production. SBCNCSLY is the first glimpse at his upcoming studio album of the same name – due out later this year.

Establishing himself as one of the biggest stars of the global electronic music scene, Black Coffee’s diverse production style has gained him recognition across the world. Black Coffee’s penchant for production and vast musical knowledge jump-started the South African DJ scene and brought his cultural perspective to clubs and festivals around the globe. His profile has continued to grow as he found himself collaborating with the likes of Drake, Usher, Alicia Keys, and David Guetta. Over the years, Black Coffee has also asserted himself as a proud philanthropist and businessman, recently sharing his Africa Is Not A Jungle initiative on The Daily Show with Trevor Noah.

Sabrina Claudio is a half-Cuban, half-Puerto Rican songstress that took the world by storm with her 2019 album Truth Is. The 11-track masterpiece marks the culmination of a three-year journey from DIY bedroom pop singer-songwriter to a prolific international headliner. Sabrina Claudio first emerged with her Billboard chart-topping mixtape About Time in 2017, which led to collaborations with DJ Khaled, A$AP Rocky and Zayn. With her silky vocals and ear for production, there’s so much more on the horizon for Sabrina Claudio.

With worldwide tour dates and a performance at Coachella currently on hold, Black Coffee has instead launched a weekly ‘Home Brewed’ live stream that runs every Saturday as a fundraising effort to support Covid-19 relief charities.

SBCNCSLY is a relaxed-yet-poignant dance track that’s much needed during these trying times. 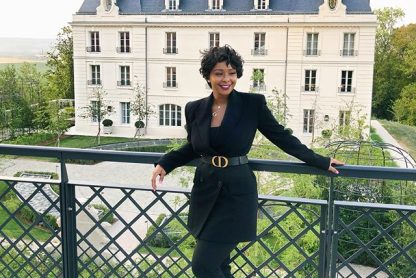 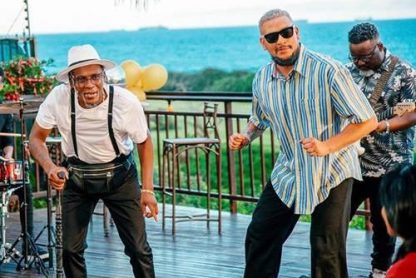 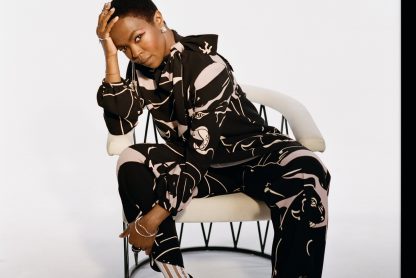 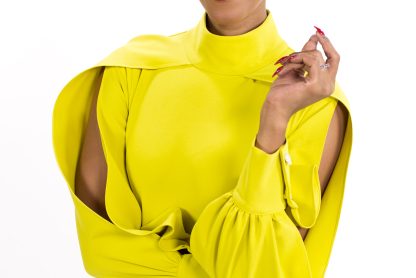 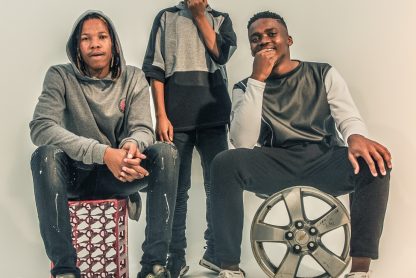