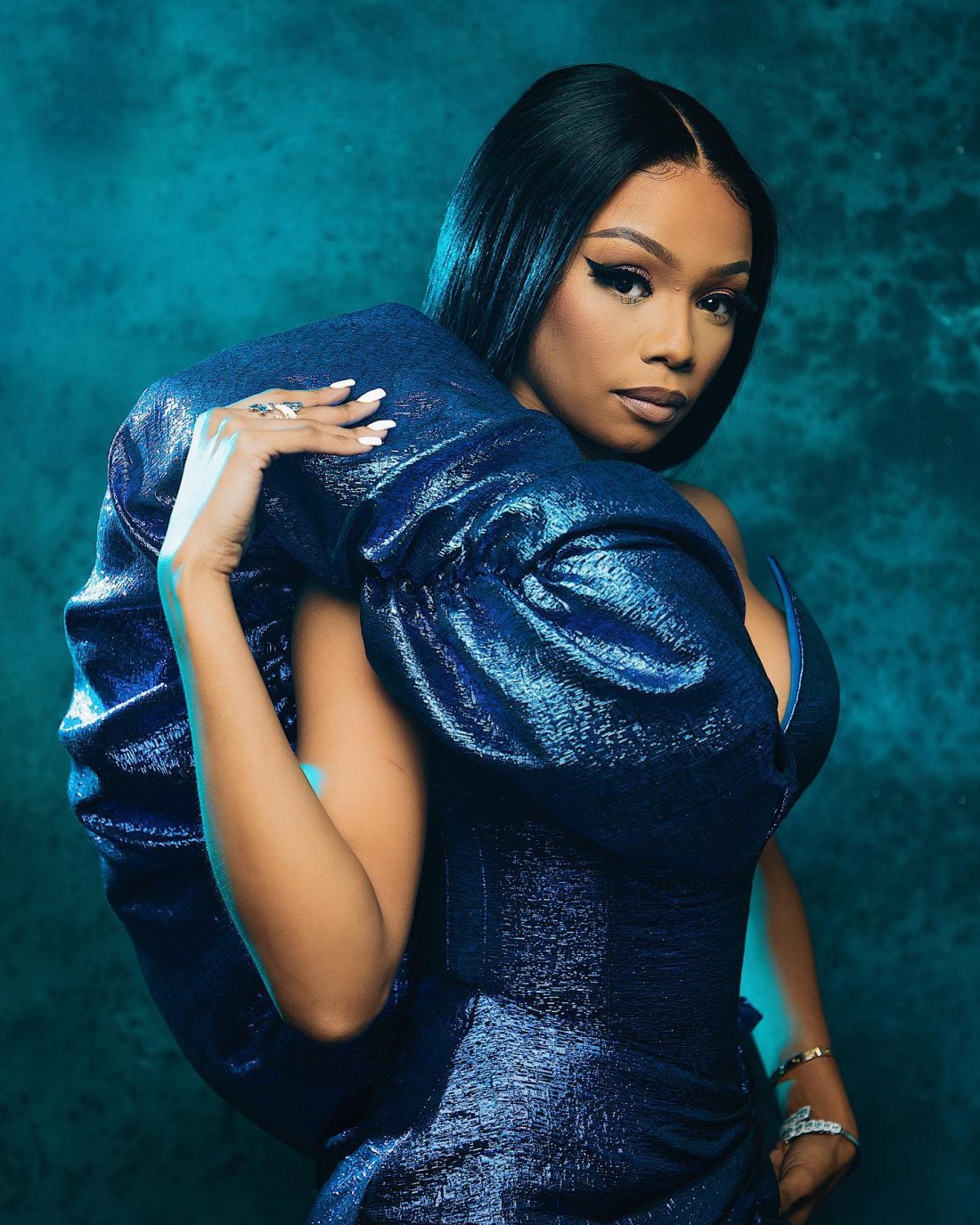 The House of BNG, one of SA’s top-selling MCC, this week confirmed its returned partnership with the Miss South Africa pageant

Having officially launched in early 2019, the House of BNG has continued its unstoppable momentum in the country’s luxury beverage market. Returning as the official partner for Miss South Africa for a 4th consecutive year, this sought-after MCC and pure sparkling wine brand is all about elegance, sophistication and glamour further solidifying the alignment of the partnership with the Miss SA brand.

About the partnership, Bonang told KDanielles Media: “The Miss South Africa pageant is an exciting event we all look forward to every year. And like many young South Africans, it has always been close to my heart since I was a little girl. Officially partnering with them again this year is such an honour, both proudly South African brands. We at the House of BNG are all excited to rally behind the contestants, and look forward to yet another amazing year.”

Returning to Gauteng this year, Miss South Africa 2022 will be crowned at Sun International’s flagship venue, the SunBet Arena at Time Square in Pretoria on August 13. The spectacular and entertainment-packed show will be broadcast live on DStv’s M-Net and Mzansi Magic. The show can also be live-streamed on the Miss South Africa app. 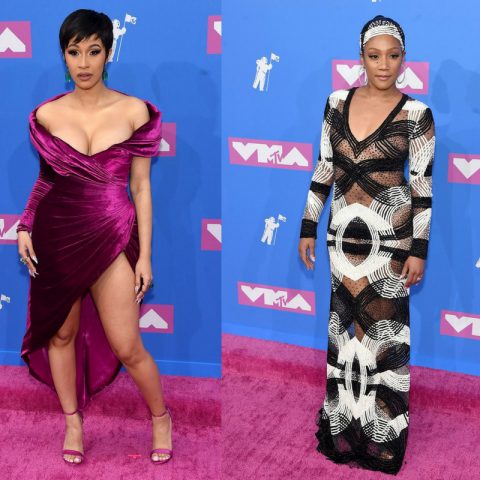 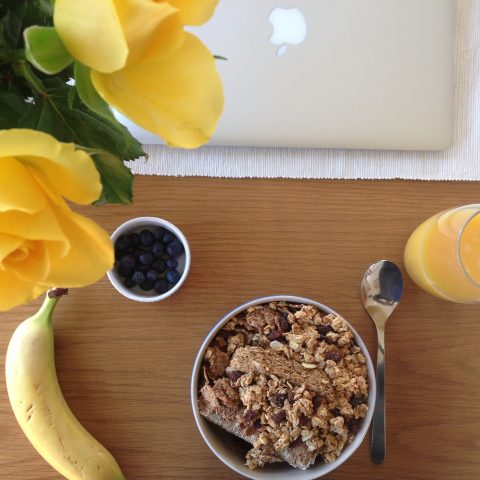 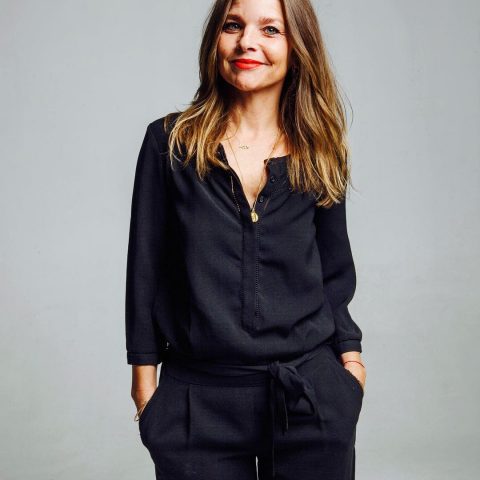