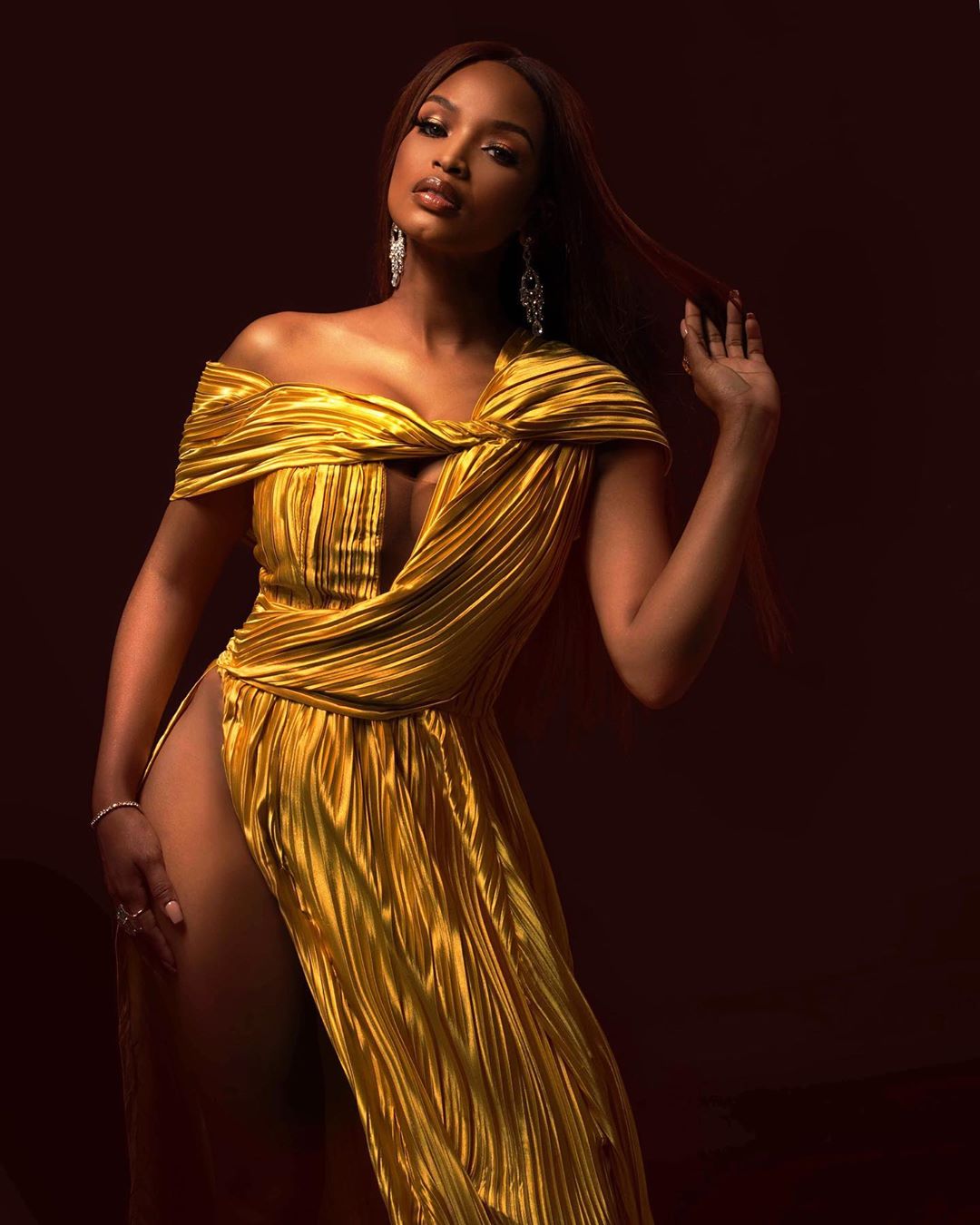 From royal fashion to paying Beyonce a tribute, we round up our favourite young people who owned and slayed the month of October

With 2019 almost wrapping up, I can’t help but feel inspired by many young people who have defied the odds and owned this year, especially the month of October, my birthday month, may I add. As we enter the new month let me flash it back for you young South Africans who inspired me last month:

Tshepo Mohlala: The 27-year-old is the epitome of the phrase ‘from kasi  (township) to the world’. Social media was flooded with congratulatory messages to the East Rand-born founder of Tshepo the Jean Maker last month when the Duchess of Sussex, Meghan Markle collected her jeans, which she ordered from him during her tour to South Africa with prince Harry and Archie.

Bonang Matheba: There is no denying that Queen B is the most hard-working woman in South Africa, from bagging lingerie line deals to creating her own reality show and an MCC brand, Bonang really owns her throne. Recently, she won the first-ever African influencer award at the E!People’s choice awards, which she will collect in California this month.

We won!! 🎉🇿🇦💪🏾😭 Oh damn… thank you so much to everyone who voted!!! This is wild….next stop, Santa Monica – California!! 🇺🇸Remember to tune into the E! People’s Choice Awards live on Monday 11 November at 04:00am CAT or the repeat at 21:30pm CAT on E! (DStv channel 124) #PCAs #AfricanInfluencer

Zozibini Tunzi: Miss South Africa 2019 is a definite favourite, especially for the natural crown (hair) she has on her head. She has been busy since taking her reign, from attending the New York Fashion week to taking part in social causes. Recently, she took her African beauty to the next level by wearing a head wrap when she announced on Instagram that she will soon represent South Africa the next Miss Universe.

Guess who's live on the @missuniverse website? 😍. My bio has been uploaded on the Miss Universe website and it really hit me that this is actually happening. I am going to be representing my country on a global stage. Thank you for being a part of my story and journey. I can't wait to take you guys with me a bit more further. We are taking South Africa to the universe and I couldn't be more proud and excited 😄❤️

AKA: Affectionately known to his fans as Supa Mega, AKA has made a lot of milestones in his career. Not too long ago, it was announced that the rapper is the first South African urban hip-hop act of his generation to hit over 1 billion streams for an individual single. Not only that, his sneAKA collaboration with Reebok sold out on the day of the launch, both in stores and online. Talk about a living legend.

If you want it done ✅ the right way … you gotta get your hands dirty. @reeboksouthafrica 🇿🇦 #TheSNEAKA 👟

Black Coffee: Need I say more? Black Coffee is a global icon, who rubs shoulders with international stars, and has recently showed us a sneak peak of cooking up something in studio with Kelly Rowland and Da Capo. The big news for me, however, was seeing him converse with Trevor Noah on the Daily Show. That was an iconic moment.

Catch the @thedailyshow with @trevornoah tonight. Looks like a show that started off well…then we disagreed and arm wrestled. It’s none of it but love and dreams for the Continent 🌍

Ayanda Thabethe: This presenter and brand ambassador really dropped the mic yesterday (October 31) when she paid tribute to Beyonce for Halloween. I mean…I am truly speechless.

Who slayed 2019 for you? Is it you? I would love to hear in the comments below: 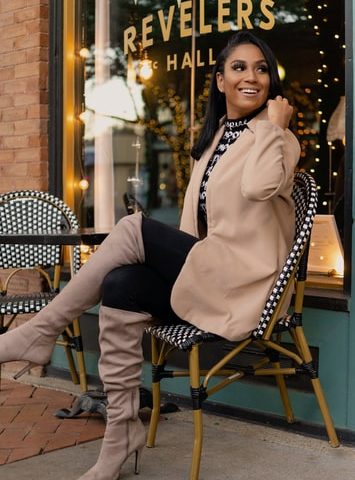 5 Simple Habits That Will Transform Your Life 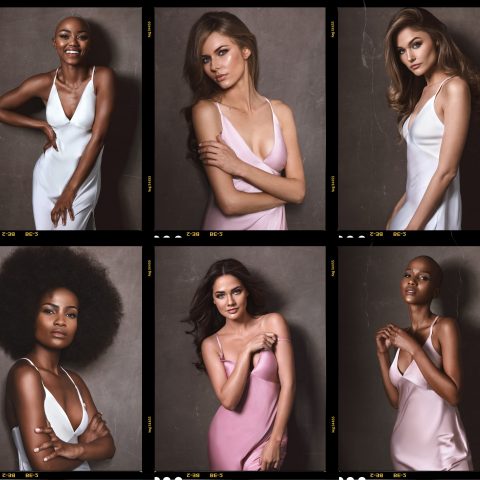 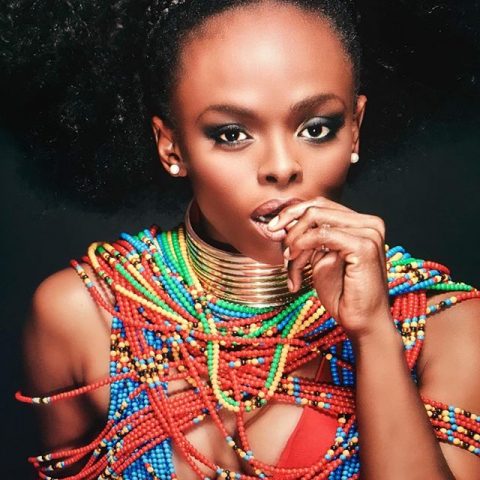