Award-winning actress and media darling Enhle Mbali Maphumulo will be tracking all the stars as they make their arrival at the Sun Arena in Time Square from 14h00 until 16h30 on August 9, Women’s Day, ahead of the main event.

Maphumulo said to KDanielles Media, “I can’t wait to chat with the who’s who and celebs attending this amazing event. Expect a day of fashion and ‘fabulosity’ filled with excitement.”

She’s said that she is delighted with both the new-look pageant and the fact that it is being hosted on such a significant day: “It’s a beautiful thing to watch acceptance from every sphere. Not one group should dominate opinions or the social standard of anything. I’m really proud that the pageant has opened itself up to what the world currently should be. Kudos for being pioneers. I feel South African women are strong. Look at how far we’ve come. We’ve made strides but we still have a way to go. The saying remains true: Wathint’ abafazi, wathint’ imbokodo (you strike the women, you strike the rock). We should put our energies together and keep fighting for women and women’s rights.”

The Miss South Africa pageant will be held at Time Square in Pretoria on August 9 and will be broadcast live on M-Net (DStv channel 101) and Mzansi Magic (DStv channel 161) from 17h00. The entertainment line-up includes history making rapper Sho Madjozi; Amanda Black and Nasty C back from performances in New Orleans; platinum selling artist Jesse Clegg and singer Rowlene.

The performers will be joining host Bonang Matheba as well as supporting presenters Liesl Laurie (Miss South Africa 2015 and now a popular radio broadcaster) and Zavion Kotze, the wedding planner best known for his appearances on M-Net’s The Wedding Bashers and Survivor South Africa 2014.

This year members of the public can vote for their favourite contestant on the Miss South Africa website at www.misssa.co.za. The winner of the People’s Choice will automatically make it to the Top 10 on pageant night. 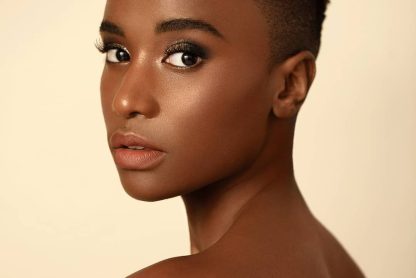 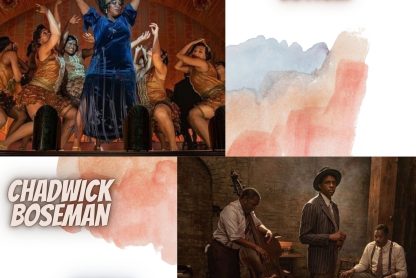 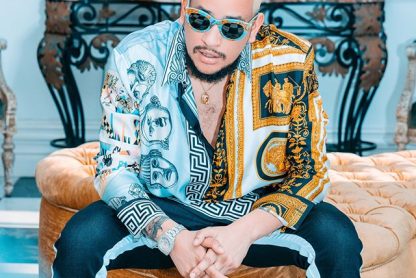 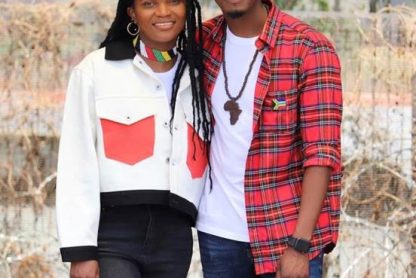 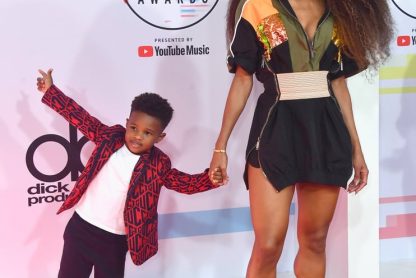