A new dawn for African politics has arrived as Ethiopia elected it’s first modern-era female president, Sahle-Work Zewde; making her the only current female head of state in Africa

A day after Ethiopian president Mulatu Teshome resigned from his post on Wednesday, 24 October 2018 the Ethiopian parliament has elected its first female president, in more than 80 years.  Empress Zewditu, was the first head of state in Ethiopia from 1916-1930. Zewde is the only female president in Africa, after Ellen Johnson Sirleaf from Liberia left office in 2018.

The 68-year-old new president said she will focus on achieving peace in Africa’s second most populous nation, where multiple ethnic-based conflicts have simmered in recent months as political dialogue opens up.

Sahle-Work has worked in various United Nations organs and was the first director-general of the U.N. office in Nairobi. Until recently she was the U.N. secretary-general’s special representative to the African Union.  Zewde has promised to promote peace in her new role. “I urge you all, to uphold our peace, in the name of a mother, who is the first to suffer from the absence of peace,” she said addressing the Parliament on Thursday.

Chief of Staff, at Prime Minister’s Office Fitsum Arega, said on Twitter that her appointment was a historic move and that as a “career diplomat and senior official at the UN, she brings the right competence & experience to the office.”

He also added, In a patriarchal society such as ours, the appointment of a female head of state not only sets the standard for the future but also normalises women as decision-makers in public life.

In a patriarchal society such as ours, the appointment of a female head of state not only sets the standard for the future but also normalises women as decision-makers in public life. #Ethiopia (2) pic.twitter.com/3Z8UNd15E0

Ethiopians have welcomed the news with Belachew Mekuria, former Commissioner of Ethiopian Investment Commission, saying on Twitter that having a woman as the head of state “symbolises unity of purpose.”

U.N. Secretary-General Antonio Guterres also welcomed the news and said on Twitter.”The African continent is leading the way in showcasing that women’s engagement and leadership are crucial to lasting peace.”

We salute you Honourable Sahle-Work Zewde, and especially Ethiopia for trusting a female the lead them. 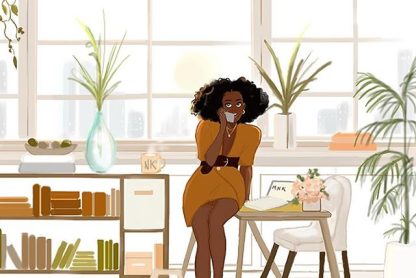 7 Habits To Develop That Ensure You Reach Success 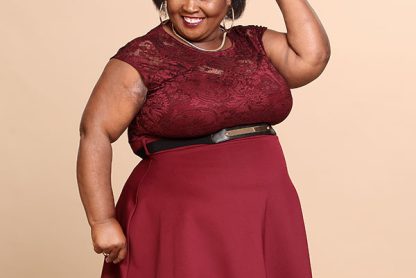 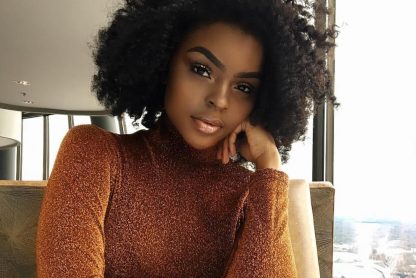 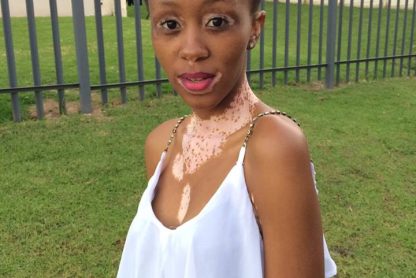 A Different Shade Of Beauty: Vitiligo 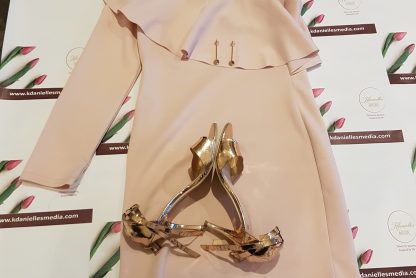