One of the ways I enjoyed my heritage day, celebrated in South Africa on 24 September, was seeing Nasty C’s new music video for his single King, from his album Strings and Bling. Music, as you know, is a universal language and a powerful way to bridge and celebrate different cultures. And so Junior did with this song. Directed by Meji Alabi, King already sits on more than 300 000 YouTube hits since its release.

READ MORE My Journey To Success With Nasty C

What do you think of Nasty C’s new music video? 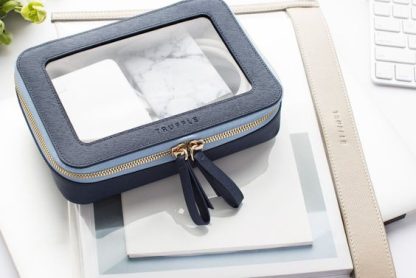 Here’s How To Sustain Your Marriage As A Business Person 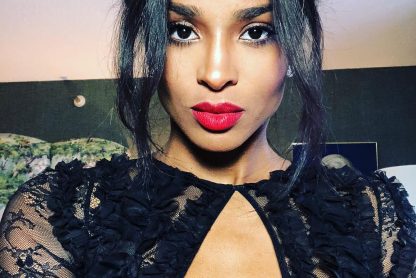 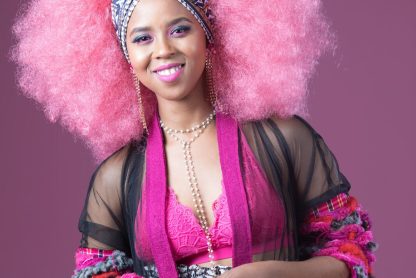 One on One Conversation With Singer Elo Zar 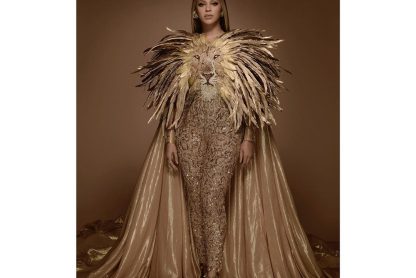 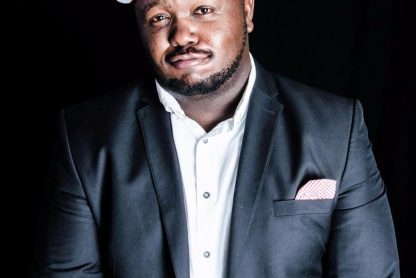