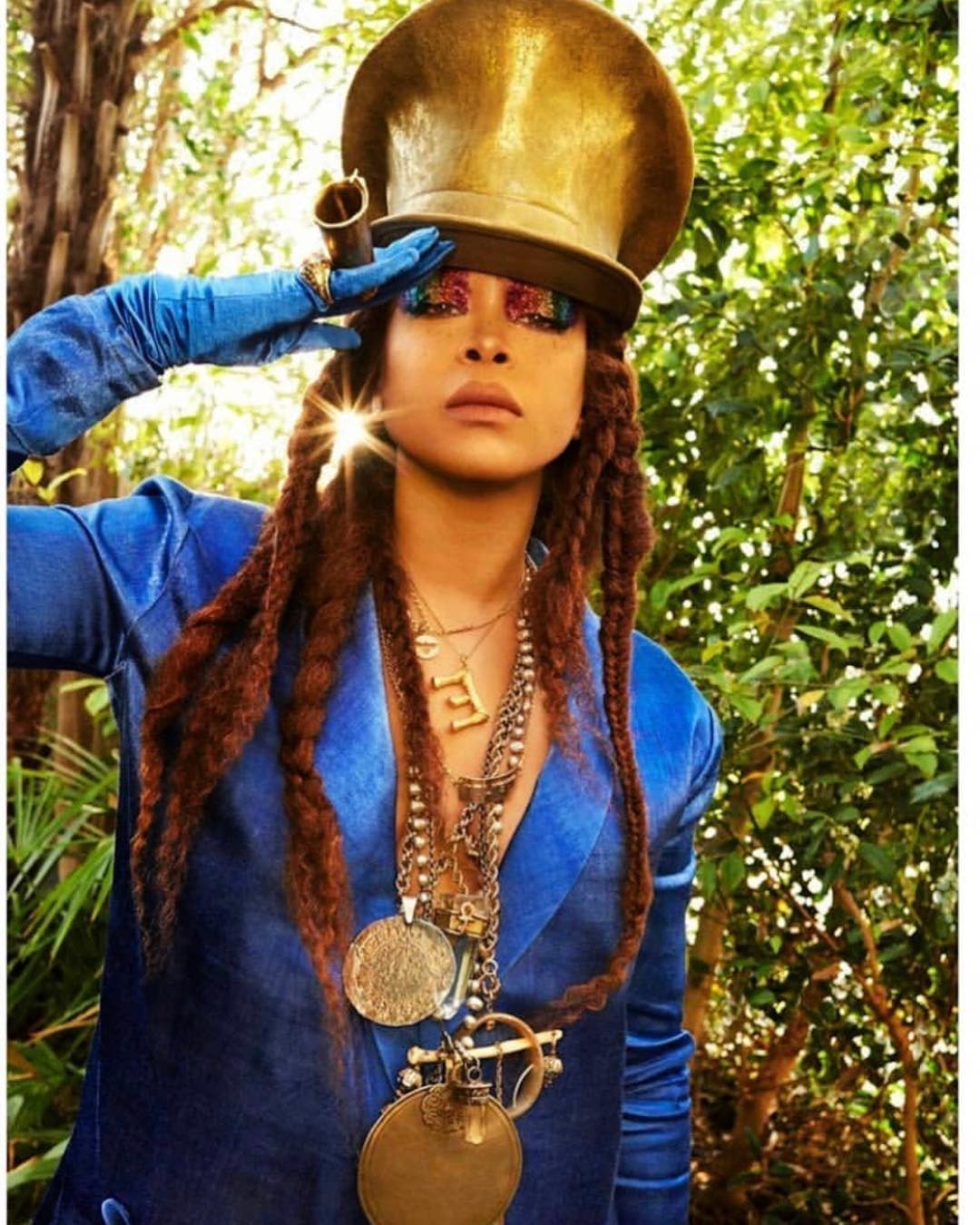 The sixth edition of the DStv Delicious International Food and Music Festival will bring some serious food for the soul, with neo-soul icon Erykah Badu set to headline the two-day fest at the Kyalami Grand Prix Circuit in Midrand on 22 and 23 September 2018.

New Zealand’s young soul singer and multi-instrumentalist Jordan Rakei, who recently wowed local fans when he played his first-ever South African gig in Cape Town, will also join Badu at this year’s festival. The musical line-up is further beefed-up by the funk DJ collective, Jazzanova, and the British acid jazz band, D’Influence. More acts are set to be announced in due course.

Over the years, music legends including Common, TKZee, Chaka Khan, Jamiroquai, Hugh Masekela, De La Soul, Lira, Macy Gray, Thandiswa Mazwai & Bongo Maffin, and Black Coffee, have played the main stage. Due to the overwhelming success of the past two years, organisers have once again decided to retain the two-day format and venue of this world-class festival.

DStv Delicious International Food and Music Festival, which has become THE Springtime outdoor music attraction in Johannesburg, has also become a firm calendar favourite with foodies where great culinary creatives share their passions at the Delicious Mile: the festival’s Gourmet Street-Food Market. This year festivalgoers can expect an even bigger and better gastronomical experience at this extensive market. Along the way, they can also visit the Coca-Cola Taste of the City, which will boast 10 pop-up restos that will serve up their flagship dishes.

You can enjoy a delectable multi-course meal perfectly curated by Reuben Riffel who is returning to the festival. Set your calendar for this year’s event that’s sure to blow your mind. 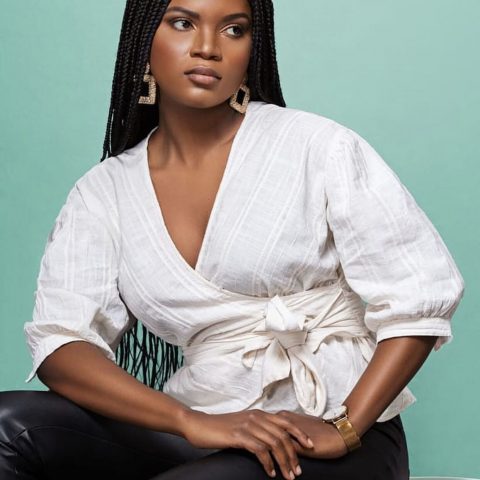 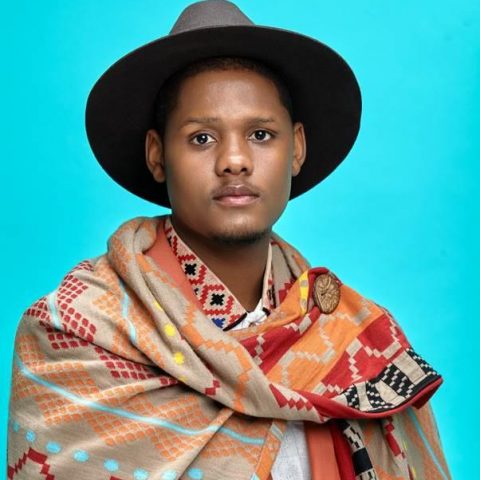 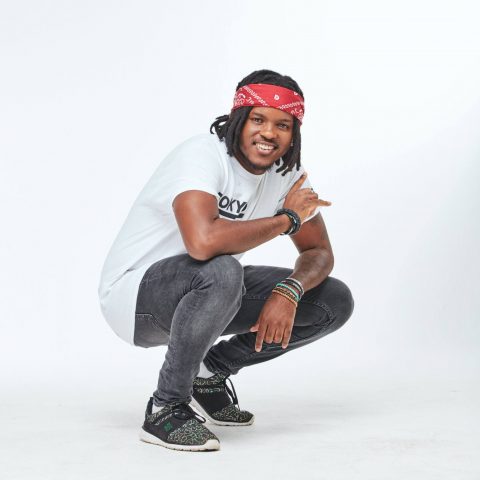