How did you discover your interest in entertainment?

I discovered my interest in a rather interesting way. When I was young, I always watched my mom perform in front of the mirror and I could literally see her imagining the crowd in front of her while singing her lungs out and I started adapting that too vision toWheneverver we had visitors, I would force them to watch what I had to offer!

Share with us how you broke into the entertainment industry, with your show, Single Galz?

I  broke into the entertainment industry years prior to single galz. I am a house music singer and have made quite a lot of songs with known big house music names. I was approached by Urban Brews to do a music show as a presenter, titled after me, based on music. From there, I went straight into acting on Rhythm City and at The Imposter. By the grace of God, I joined the Single Galz family as a lead actress.

Who have you always looked up to and would like to work with one day?

I have always looked up to Brenda Fassie and Lebo Mathosa, it is just a pity that I will never get the opportunity to work with them due to their unfortunate passing. I tend to always get many people in the industry (including Thembi Seete) tell me how much I remind them of Lebo Mathosa so much.  I would love to work with Themba Ndaba. He is such an interesting character to observe. I grew up watching him on Streaks as a gay man, and now he is completely opposite as a cultural rural Zulu man on The Queen. It’s interesting because, in actual real life, he is nothing like what we watch.

How did your parents feel about your career choice in acting and in music?

What’s funny is that my mother was the one who completely pushed me into my career choice after she realized how much I had a passion for it. She forced me straight into the National School of the Arts.

How do you define success and what is the best career advice you have received thus far that you still implement?

My definition of success is being content spiritually, emotionally, financially, and physically. Breaking barriers that you never thought you could break, and making what somebody said was impossible, possible. The best advice I have ever received was from my mother. She told me to follow my heart, pray and leave everything in his hands while working hard.

To be one hell of a businesswoman. I want to open my own successful production company, Management Company and record label.

What have been some of the challenges and highlights you have experienced thus far in your career?

The challenges are the constant nos I come across and the biggest highlight is making my mom the proudest woman I know with the work I do.

What are your success tips to other young people trying to break into the entertainment industry?

My tips are make sure you work hard and that you get an education. Entertainment is not a guaranteed career to be in so you have to work hard and smart. Importantly, don’t sleep your way in either and rely a lot on prayer.

Catch Hloni on Single Galz, every Mondays at 19:30 PM

Connect with Hloni on: 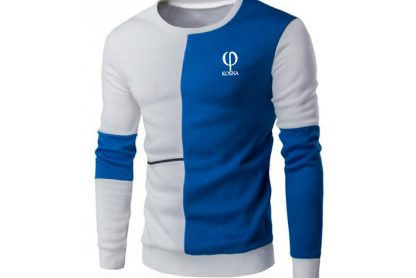 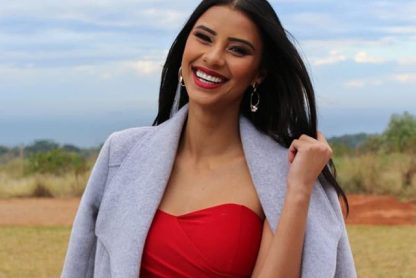 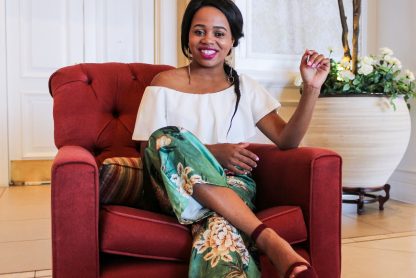 Life Through The Eyes Of A Phlebotomist 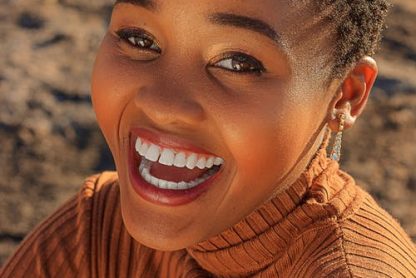 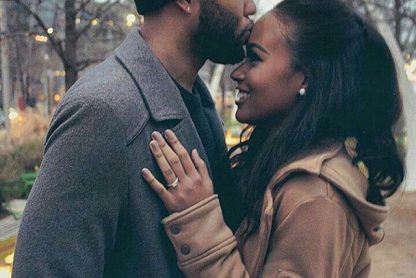 Signs He Loves You, Without Saying It