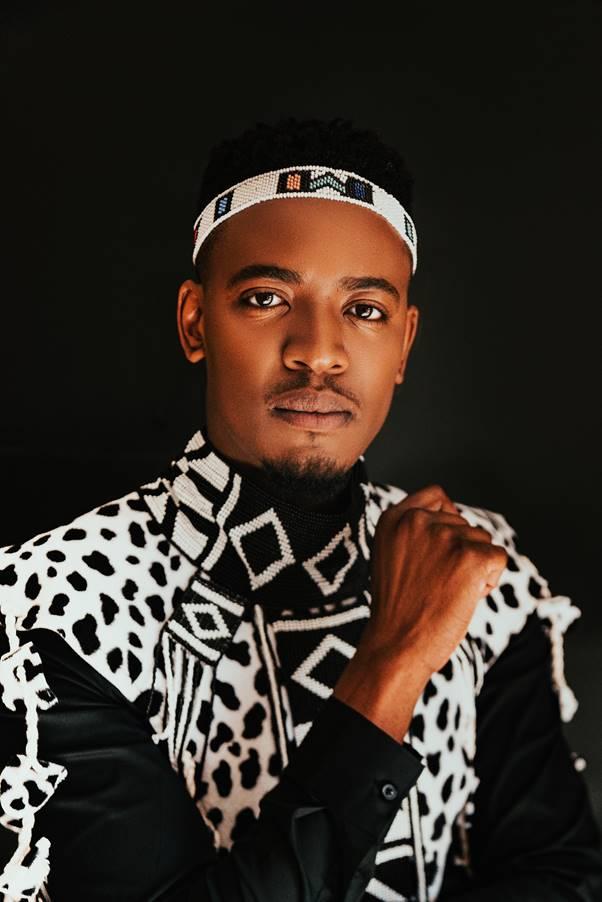 Award-winning music producer Sun-EL Musician has released his 31-track, two-disc album, To the World and Beyond, with 26 collaborators. Plus his success tips

The album in both sound and concept seeks to draw on the fusing of the traditional with the futuristic, with both cosmic and traditional visuals. Sun-EL Musician’s sophomore offering follows his critically acclaimed debut album, Africa To The World, which debuted on the Top 200 Electronic Albums worldwide on Apple Music, and earned him over 50 million streams across various digital platforms.

Pegged as the most anticipated album in South Africa for 2020, Sun-EL Musician’s To The World And Beyond album was sitting at well over 7.5 million streams before its release at midnight.

The notable 26 collaborators on the album feature a star studded line-up of South Africa’s award-winning top talent among them Platoon artists, members of the El-World Label and some African heavy weights such as the likes of Niniola (Nigeria), Sauti Sol (Kenya), Kwesta, Black Motion, Ami Faku, Bongeziwe Mabandla, Simmy and Msaki.

About the album he said to KDanielles Media, “This album is a continuation of my debut album Africa To The World and is focused on telling a story of healing and hope through dance music.”

In anything you want to do be your authentic self and surround yourself with people who will support the vision you have. I also believe that there is no concrete formula for one to get to where they want to be. Just follow your dreams and trust that things will work out.

On December 3, he hosted a virtual concert ahead of his album release. If you missed it, worry not, visit the link below:

TAGS:Sun EL- Musician | sun-el musician new album | Sun-EL Musician Takes You To The World And Beyond With New Album | to the world and beyond 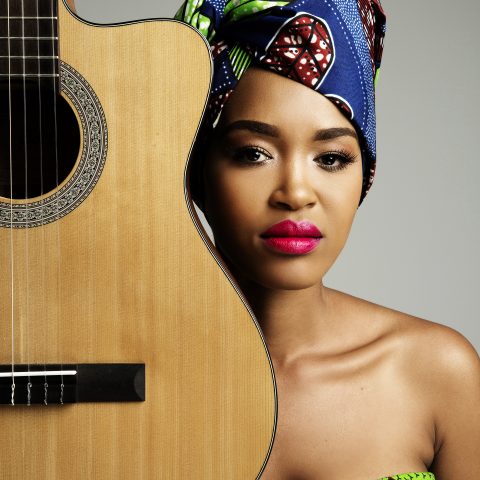 My Journey To Success With: Berita 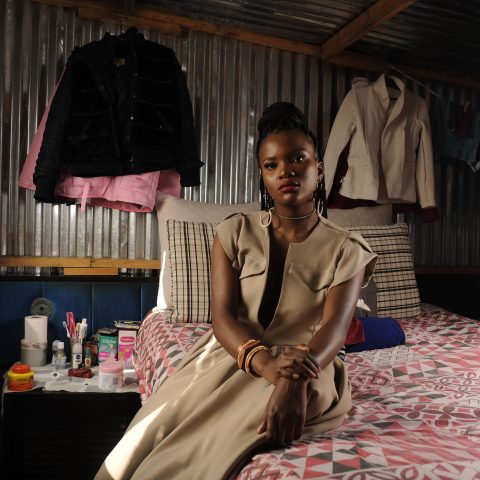