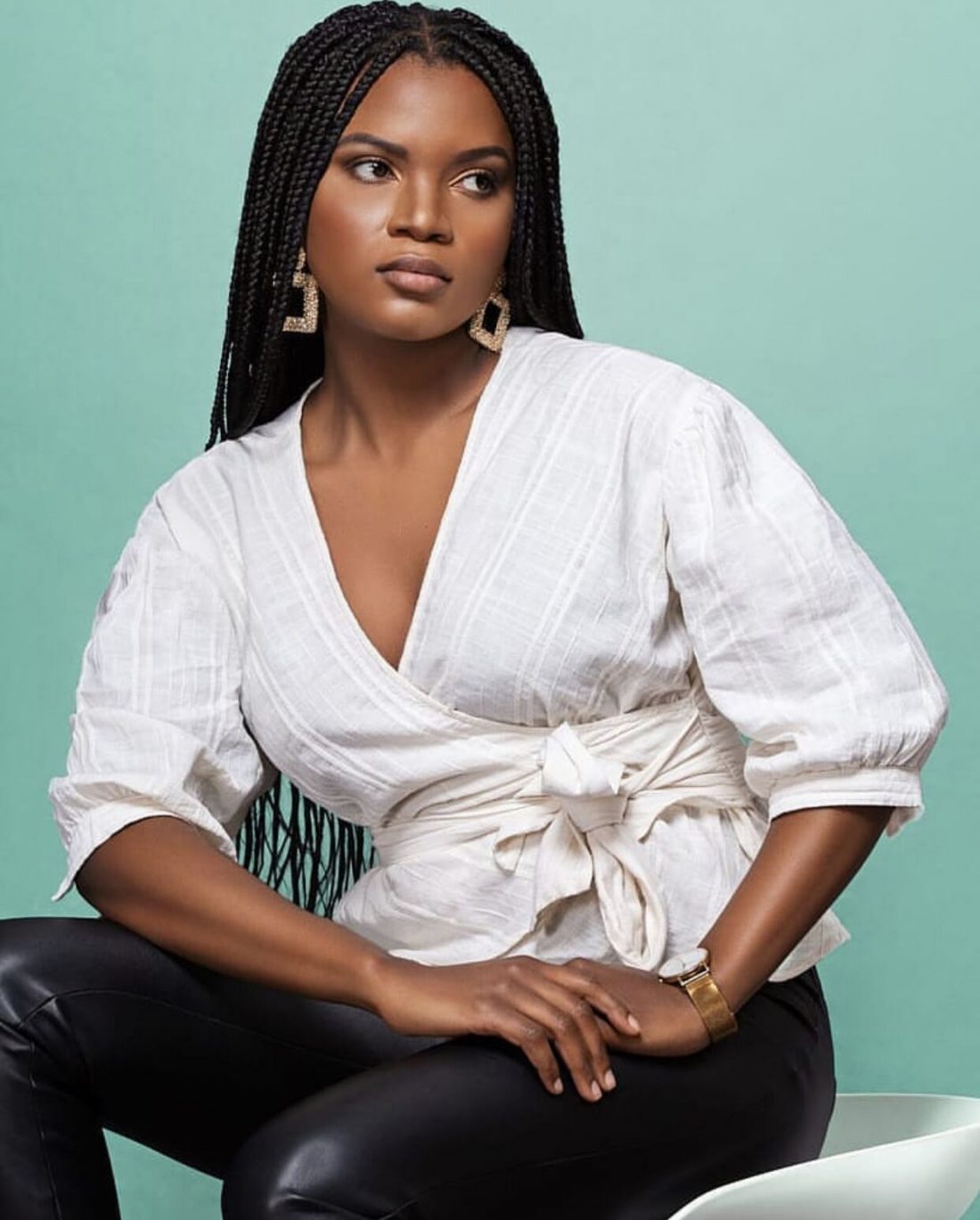 Mark your calendars, Ami Faku will be celebrating the one-year anniversary of her IMALI debut album release with a national tour

Over the past year, Ami Faku’s IMALI album has propelled the Eastern Cape star to be the most celebrated female artist in South Africa.

With IMALI, Ami Faku earned the title of Female Artist Of The Year at the SAMAs, her singles Imali and Inde Lendlela reached gold-selling status, her single Ubuhle Bakho reached platinum-selling status, she was named the most streamed female South African artist in SA by Deezer, she topped numerous radio charts and consistently had multiple singles in the Top 100 Radiomonitor AirPlay Chart just to highlight a few.

Recently, Ami Faku was named one of the Top 200 Young South Africans by the Mail & Guardian and received nods from the revered AFRIMMA awards in the categories Best Newcomer and Best Female Southern Africa.

Ami Faku’s IMALI anniversary tour kicks off this Friday, 2 October 2020 at the Joburg Theatre in partnership with WatchaTV. Both theatre and virtual audiences will be accommodated.

To be part of the anniversary tour, contact bookings@vthseason.com.

Previous
From A Mentor’s Desk: Meet UCT’S Vice-Chancellor Professor Mamokgethi Phakeng
Next
Next Stop For House Of BNG MCC: Botswana 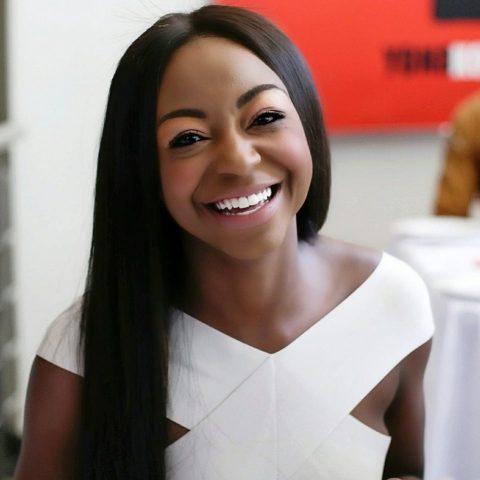 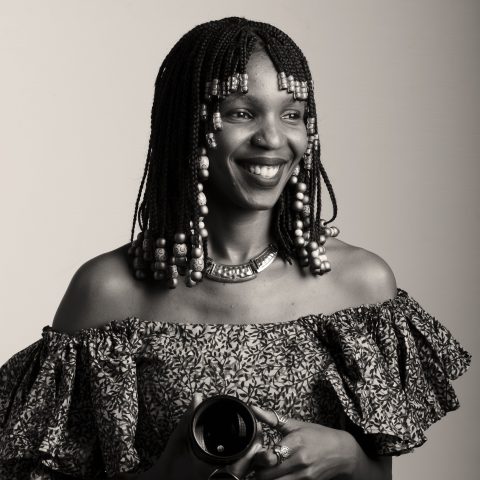 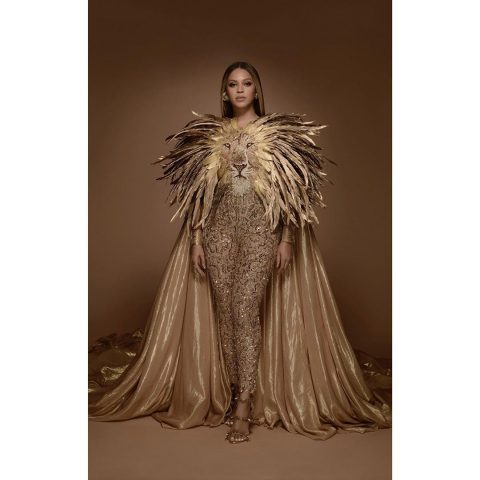