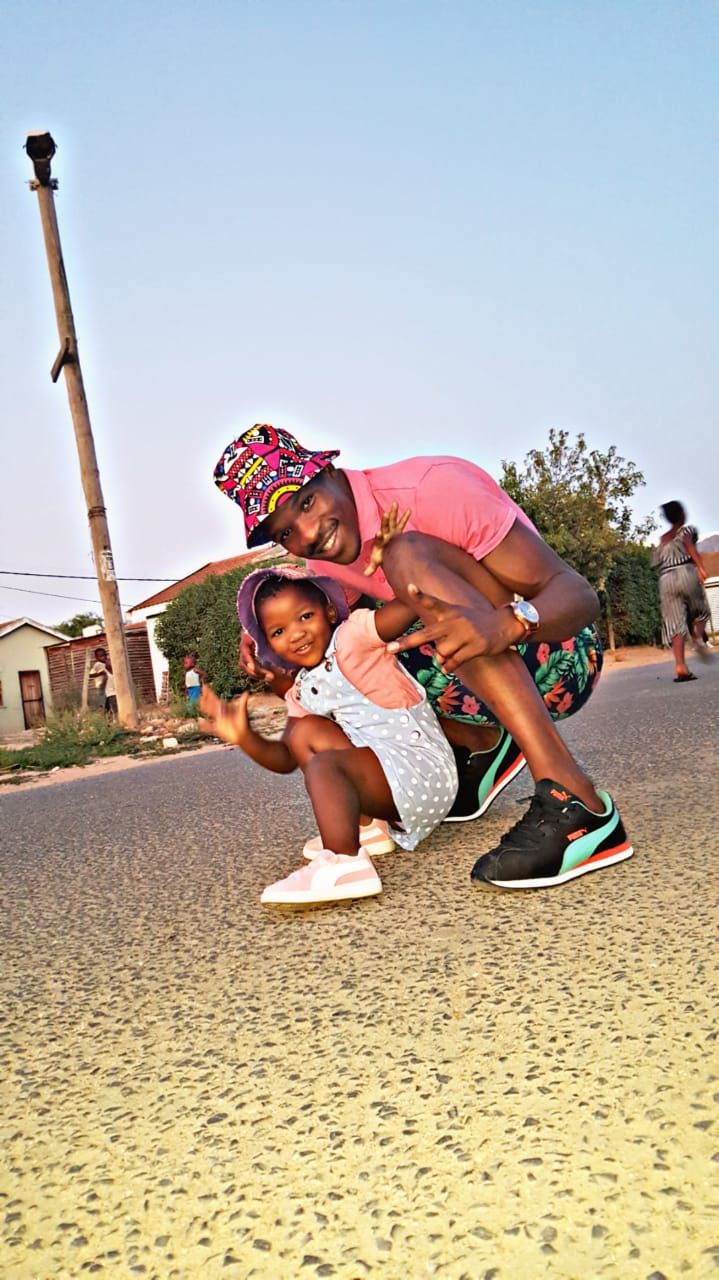 28-year-old Akhona Sifumba from Paarl, in the Western Cape, shares with us how the death of his partner led him to be a single father, how he is managing being a dad and his message to other fathers.

I was born and am based in Paarl, in the Western Cape. I currently stay with my mom, my daughter, Thandwayo, and my late sister’s child. I’m a single father and my mom helps me with raising my daughter. The reason I am a single father is that my girlfriend and baby mama, Nandipha, passed away in June 2018. We were close and in love. To this day, I don’t know how she died and am still looking for answers for when my daughter asks, ‘where is mommy?’ when she grows up one day. My story is one of hope, and I wish it inspires all young parents, especially fathers, who might be going through challenges currently. 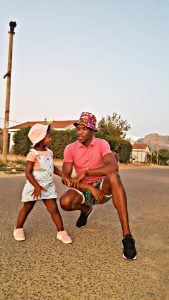 A day later, her cousin called me and told me that she got a notification that Nandipha didn’t report to work for almost a week and that raised a lot of questions. I asked her cousin to check up on Nandipha at her flat. She went there and knocked, but there was no reply and she thought Nandipha was not at home. Moments later, while I was still at work, I got a call and was told to sit down as the news was broken to me that Nandipha and my baby passed away. My daughter was 10 months old at that time. Things just went blank, I felt dizzy and collapsed at work. My colleagues took me to the back and asked what was going on. I told them the news and my manager sent me home. The following day, I went to our place in Gugulethu where I found Nandipha’s cousin and her boyfriend. The paramedics told me that my daughter was alive when they found Nandipha and took her to Red Cross Hospital where she was admitted for three months. We don’t know the cause of her death as they found her lying in bed. Her body was starting to decompose and I couldn’t afford any post-mortem tests. My daughter didn’t eat anything and was highly dehydrated during those days, so much so that even the doctors could not explain how a 10-month-old baby could survive all this trauma as even an adult cannot be sustained for five days without eating or drinking anything. That alone, changed my life. 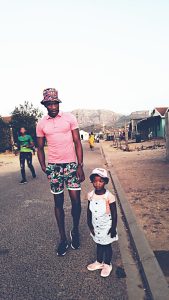 Sharing my story makes me feel much better now. Had I been asked to share my story months or even a year ago, I don’t think I would have been able to do it. I was too traumatised, especially in 2019. When I see or hear about death, it takes me back to my experience. My daughter is a very beautiful and bright girl and I am proud to be the father of such a strong, miraculous child. My message to other fathers out there is: love your children beyond anything else, spoil them, give them attention, and spend a lot of time with them. Money and materialistic things don’t necessarily make them happy. Make them say one day, ‘I am who I am because of my dad’. Our children really do look up to us, be a good example to them. If you indulge in toxic and bad habits they really emulate it. Rather teach them to be better citizens of society. South Africa needs that much right now. We really need to change the face of fatherhood, starting from today. 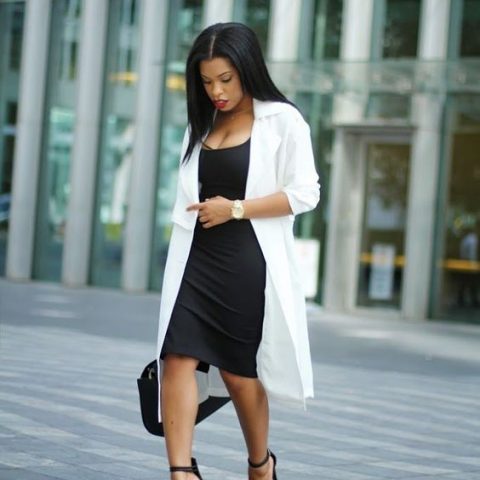 How To Remain Positive When Everything Seems To Go Wrong 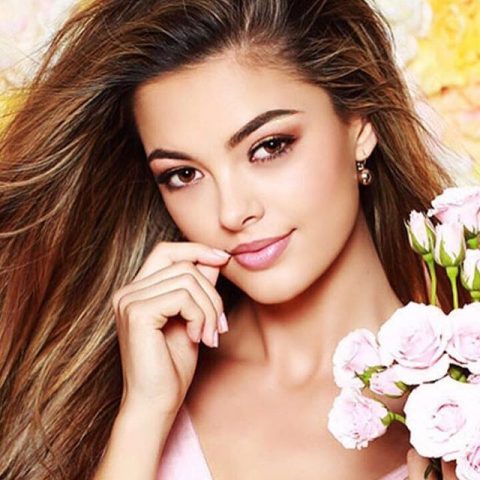 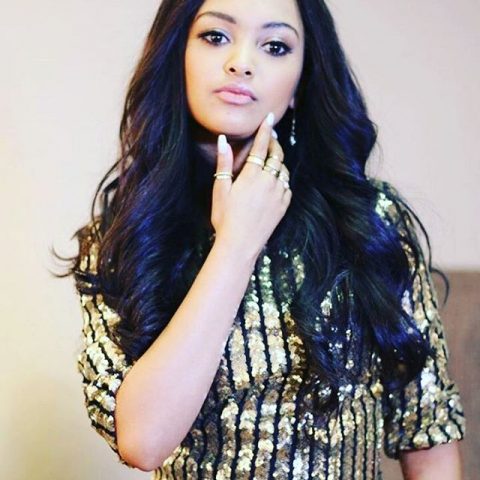