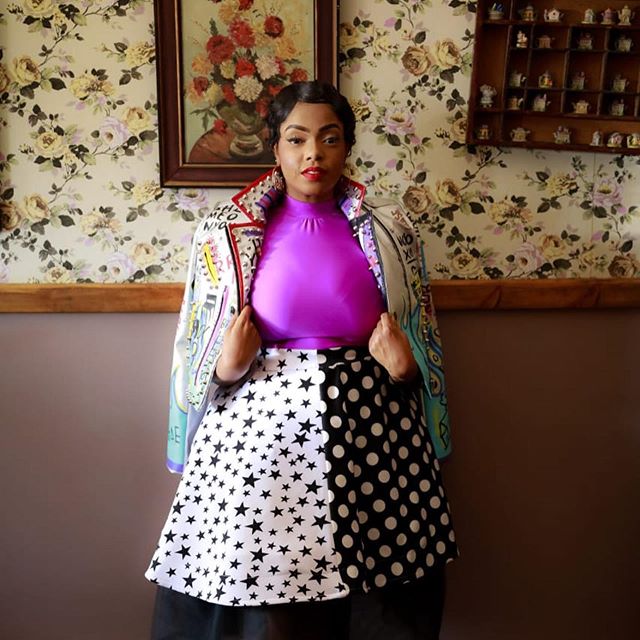 Having established herself as a national treasure  post her stint on IDOLS, Shekhinah became a household name after her 2016 hit single “Back to the Beach”. She also featured on the Black Coffee single, “Your Eyes”, and the Jesse Clegg single “Breathing” in the same year, raising her to stardom.

READ: Why You Should Go To Toni Braxton’s Tour in South Africa

This multi-award winning musical Sensation has performed across the continent and has collaborated with several international artists and local brands. Her recent album ‘Rosegold’ is currently the highest streamed album in the country and is certified platinum. 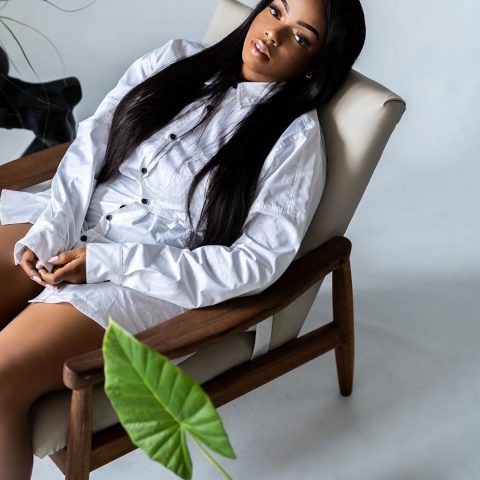 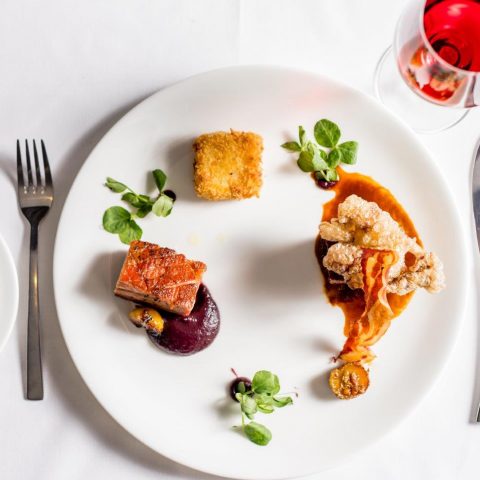 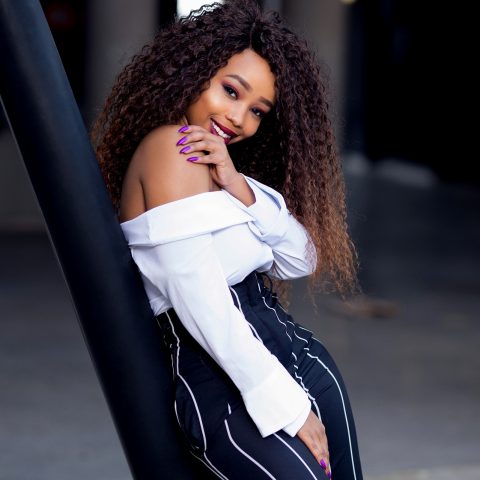 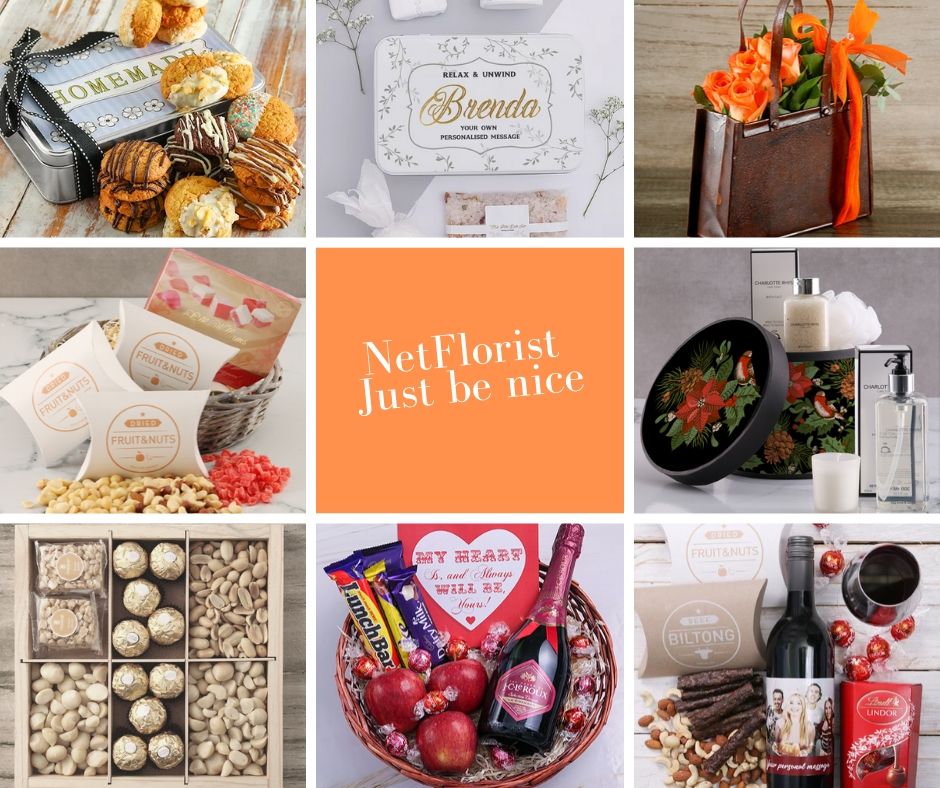