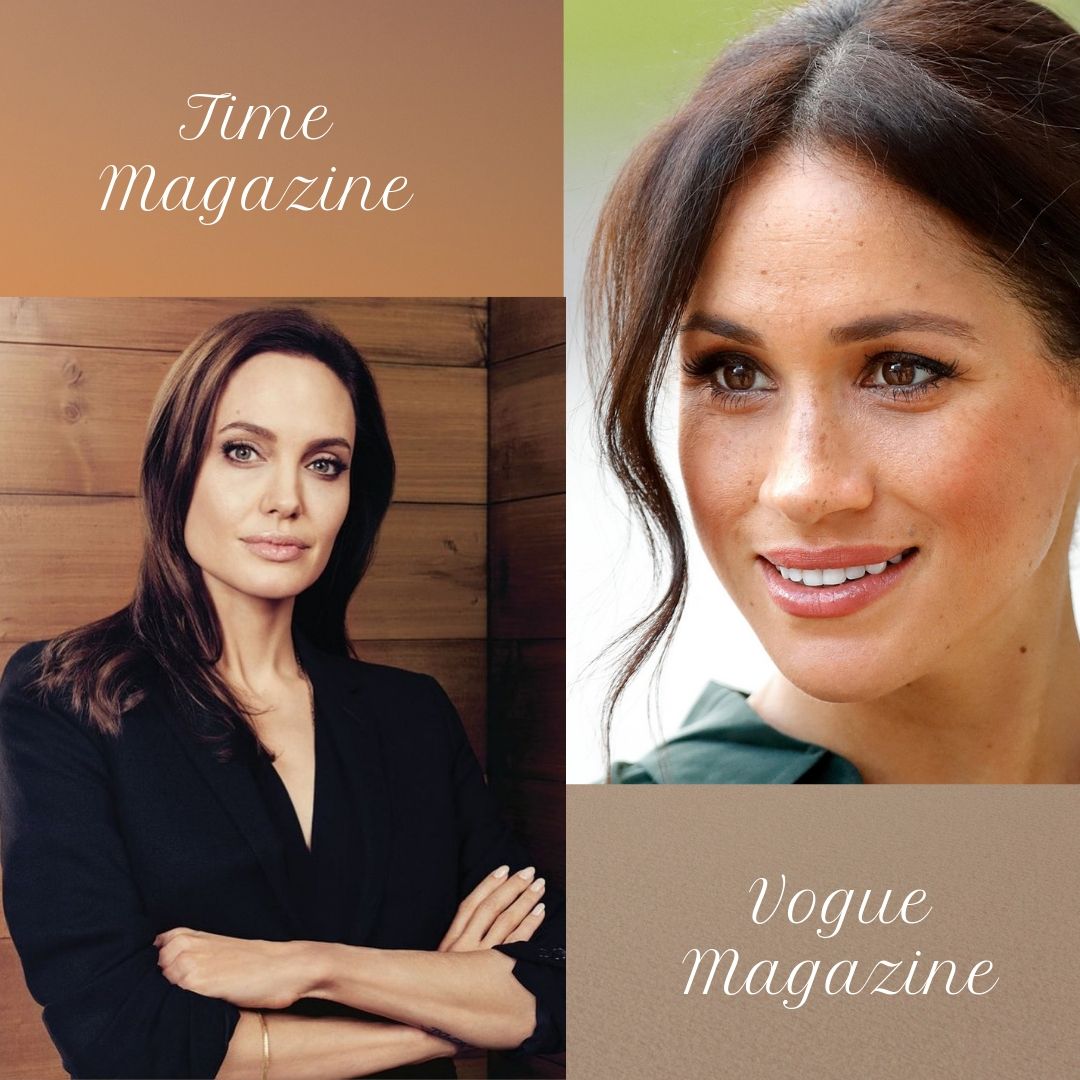 Two of the world’s most powerful women, Angelina Jolie and Meghan Markle will be editors of two iconic magazines, Time and Vogue magazine

Meghan Markle will rub off her royalty to the September issue of British Vogue magazine and join Editor-in-Chief Edward Enninful in editing the iconic fashion magazine. The September issue is said to be the biggest and important issue of the year. You know it’s that big, as Beyonce took editorial control of last year’s (2018) US issue.

The September issue is reportedly an important one for Vogue as it sets the tone for the autumn-winter season (while we in the Southern hemisphere welcome the warmer season).  The royal wife and mother will curate content, pen a personal essay, give us a glimpse into her family through a photo shoot, and commission other powerful women to contribute for the issue as well.

Meanwhile, award-winning actress and global humanitarian, Angelina Jolie is a contributing editor for Time magazine. The news was announced by the magazine’s CEO and Editor-in-Chief, Edward Felsenthal ahead of  World Refugee Day, which was commemorated yesterday ( 20 June 20190). Jolie has been an advocate for and worked with the United Nations High Commissioner for Refugees for 18 years, making her the perfect person for her new editorial role for this renowned publication. In her recent article, titled ‘What we owe refugees’, published on 19 June 2019 Jolie reminds us the difference between refugees and migrants. She says, “Today the distinction between refugees and migrants has been blurred and politicised. Refugees have been forced to flee their country because of persecution, war or violence. Migrants have chosen to move, mainly to improve their lives.” She also adds that as a global society “we need to focus on long-term peace based on justice, rights and accountability to enable refugees to return home.”

Read her article below:

What we owe refugees 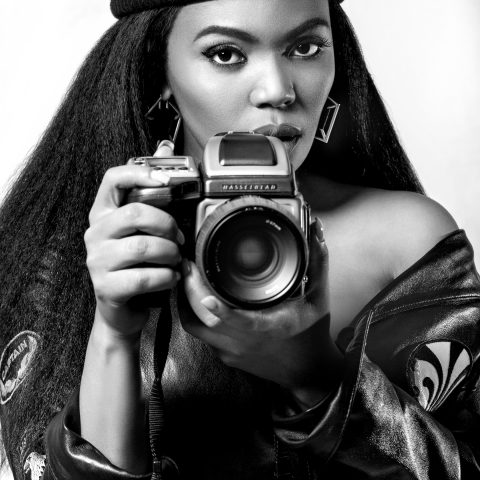 My Journey To Success with Terry Pheto 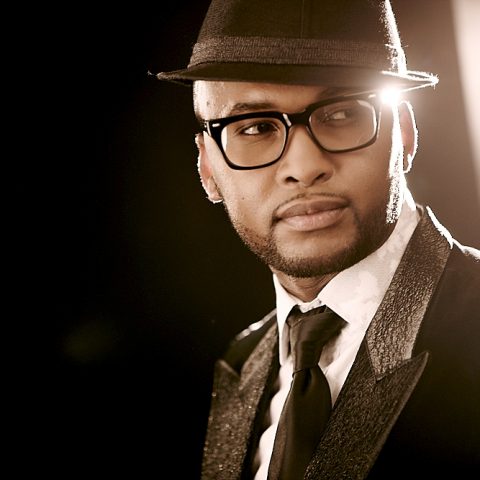