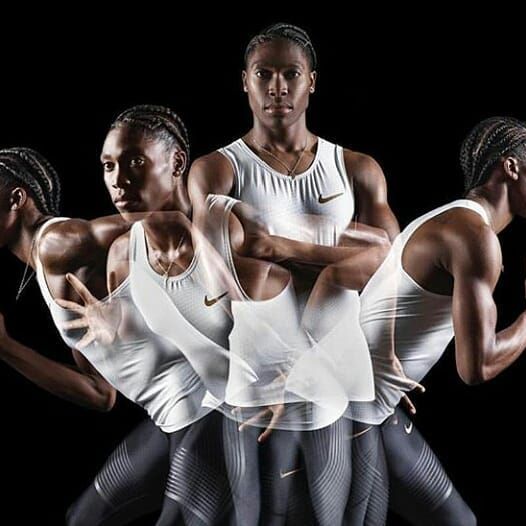 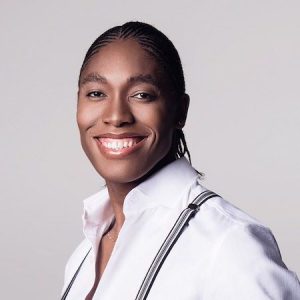 World Olympic champion, Caster Semenya is one of two South Africans (along with president, Cyril Ramaphosa) who has made it to the coveted list. America’s former athlete, Edwin Moses honours her

Despite being the centre of the IAAF’s decision to regulate natural testosterone levels amongst women, and define women with differences of sex development, 28-year-old athlete, Caster Semenya has been recognised by time.com as 2019’s 100 most influential people.

This is how American Olympic legend Edwin Moses describes Semenya, ” A world and Olympic track-and-field champion several times over, Caster Semenya has taught us that sex isn’t always binary and caused us to question the justness of distributing societal benefits according to “male” and “female” classifications.

Semenya identifies as a woman but has testosterone levels higher than the typical female. Her success has brought controversy in elite sport, with many arguing that her biological traits give her an unfair advantage in women’s competition. But Semenya is fighting that. Sport eligibility, she and others say, should not be based on hormone levels or other differences of sex development. If successful, Semenya’s effort could open the door for all who identify as women to compete in track events without having to first medically lower their testosterone levels below a proposed limit.

Ultimately, this incredibly difficult issue is a political one for sport to resolve. But however it is addressed, Semenya will have already made a singular historical contribution to our understanding of biological sex.

Moses is a two-time Olympic gold medalist in track and field, and helped develop the sport’s drug-testing programs 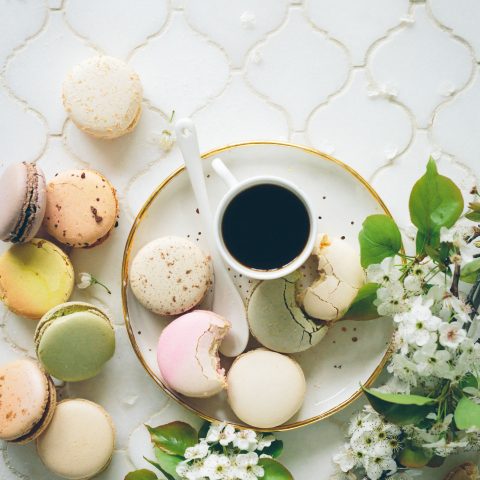 Morning Rituals That Will Keep You Happier 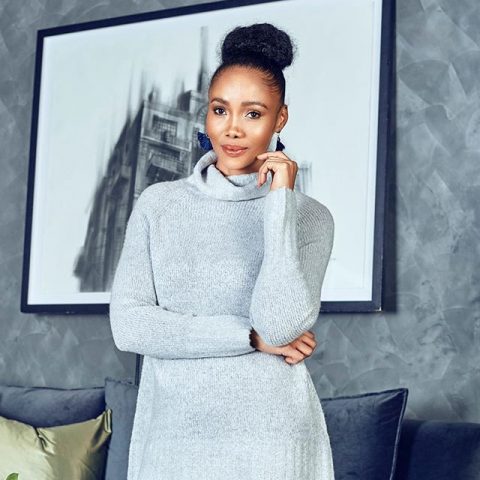 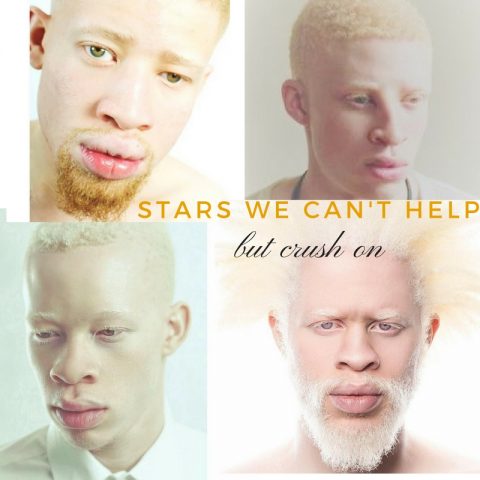