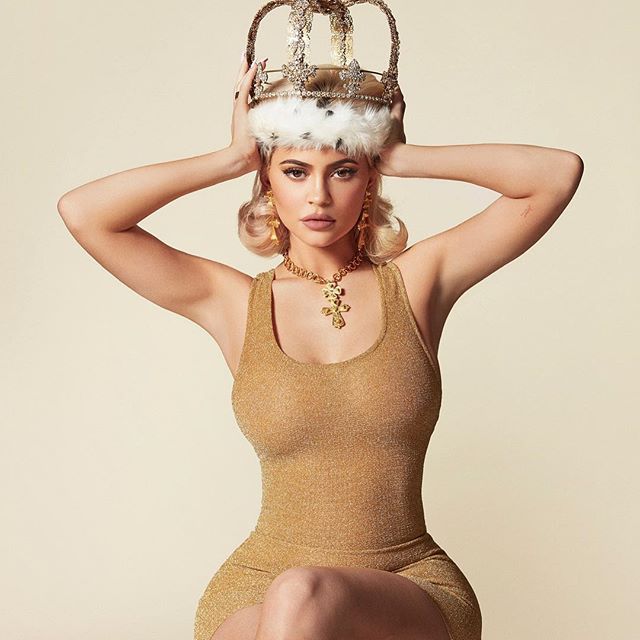 It seemed to the be the year of Kylie Jenner, who not only became a mother in February this year but became one of the youngest self-made billionaires in the world. She is new to the list of America’s wealthiest elite entertainers, worth a whopping $900 million. The 21-year-old runs Kylie Cosmetics, which has shifted more than $630 million in makeup since its launch two years ago by targeting her 168 million-plus social media followers. Jenner owns 100% of the bare-bones business, a stake valuable enough to put her among America’s Richest Self-Made Women—and land her a spot on the cover of Forbes.

How did she do it? “Social media is an amazing platform,” Jenner says of the medium that granted her success. “I have such easy access to my fans and my customers.”

She tied in with rapper and businessman, Jay Z at number five. His net worth is up $90 million from 2017’s earnings thanks to lucrative stakes in companies including Armand de Brignac champagne and D’Ussé cognac, as well as holdings in his entertainment empire Roc Nation and streaming service Tidal.

On Tuesday, 18 December 2018 Forbes revealed its list of America’s Wealthiest Celebrities 2018. Star Wars creator George Lucas leads this year’s ranking of America’s richest celebrities with a net worth of $5.4 billion thanks largely to the fortune he pocketed when his Lucasfilm production company sold to Disney for $4.1 billion in 2012.

Steven Spielberg came at number 2 with $3.7 billion and media mogul Oprah who was in South Africa recently was ranked number. 3 with $2.8 billion. Michael Jordan came at number 4 with $1.7 billion. According to Forbes, his $400 million net worth increase derived from his sneaker fortune and a 90% stake in the increasingly valuable Charlotte Hornets and his stake in the basketball team is valued at an estimated $800 million.

Here’s the list of the top ten celebrities in the US: 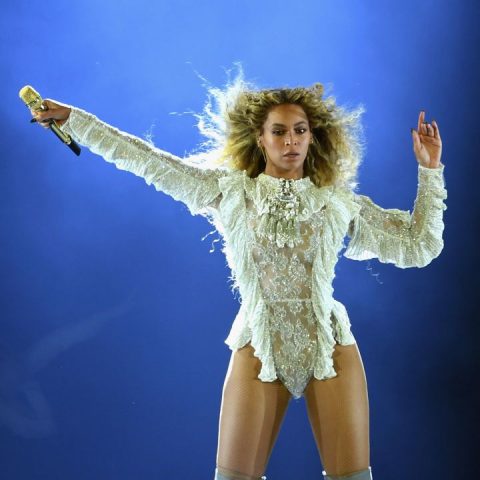 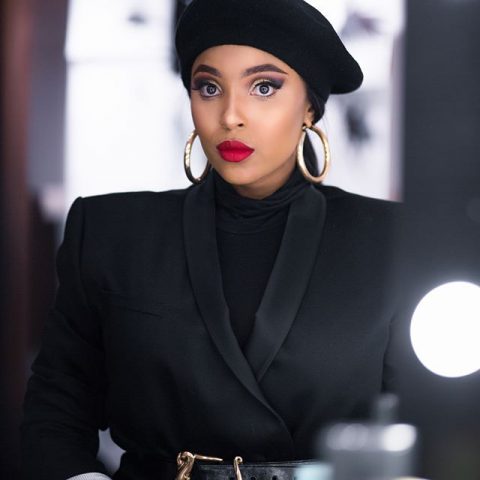 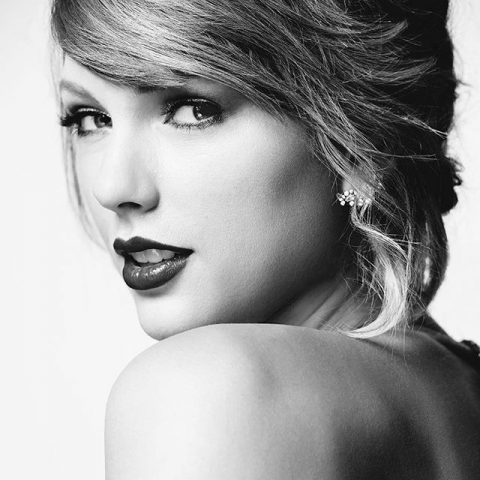 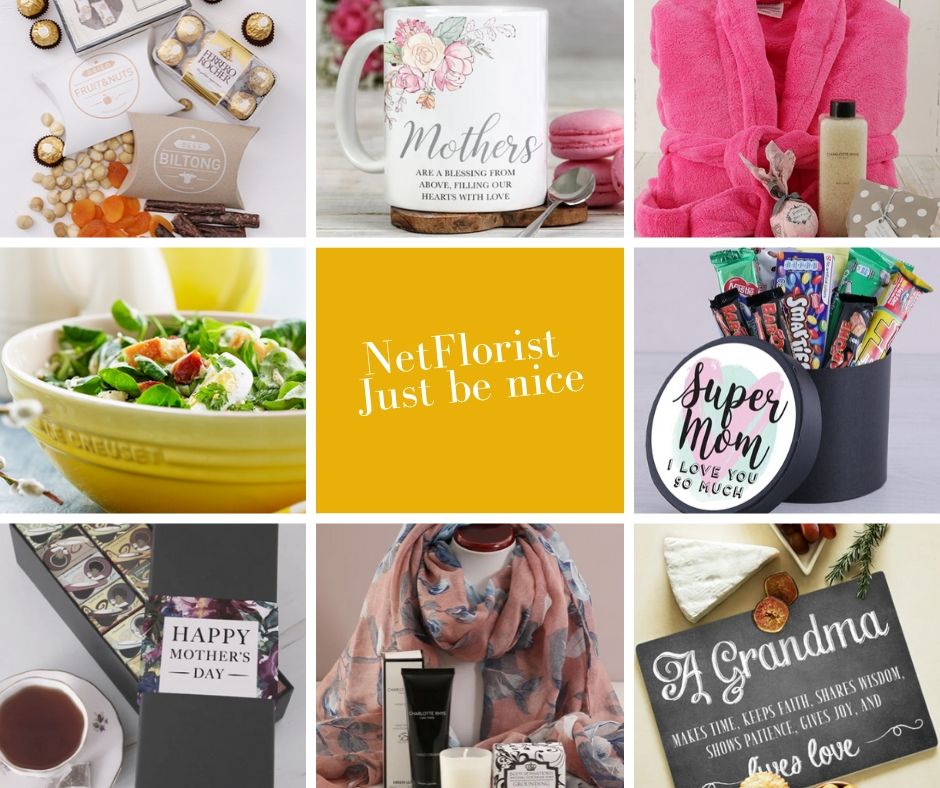